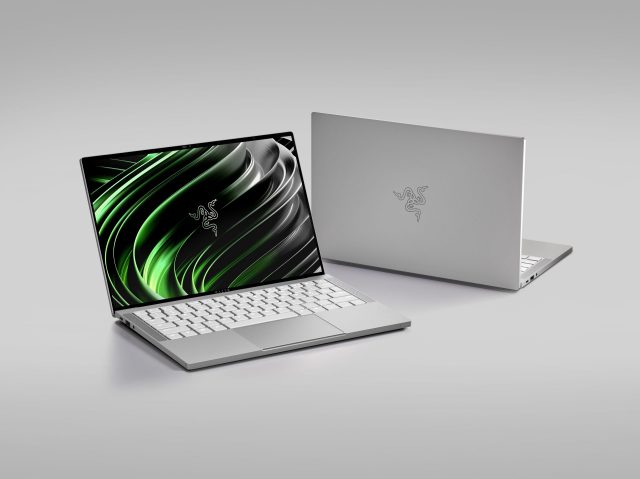 Razer has long been known as a gaming peripheral and hardware company, but recent releases, namely the Razer Blade Studio range, look to clearly differentiate a gaming arm from its lineup of productivity-focused releases. The new Razer Book 13 is aiming to take that philosophy to new heights.

Set for release later this month, the Book 13 is touted as a “high-performing productivity laptop”, built for “go-getters, side-hustlers” and spirited entrepreneurs”.

It sports a 13.4″ display, and an 11th Gen Intel Core processor with Intel Iris XE graphics, and while there’s discrete GPU support, you can hook the machine up to any of Razer’s range of external GPUs.

“Since the launch of the first Razer Blade in 2011, Razer has built a legacy on delivering the highest performing gaming laptops to the delight of our fans worldwide. Today we are excited to announce Razer is breaking into the productivity space the same way we broke into laptop gaming: With a bang,” said Brad Wildes, Senior Vice President & General Manager of Razer’ Systems business unit.

“The new Razer Book 13 is the culmination of a decade’s worth of experience in developing and crafting high-end gaming machines.  Sleek, powerful, and compact, the Razer Book 13 breaks out from the boring crowd and delivers prosumers an experience not yet realised in a work laptop.”

Its aluminium finish aims for a “nimble yet durable” finish, with a mercury white finish promising an extra layer of scratch resistance. The Book 13 weighs in at under 3 lbs, and is only .6″ thin, making it truly mobile. Its keyboard features per-key Razer Chroma RGB backlighting that can be customised to highlight essential keys or to add a touch of personality.

So what is the Razer Book 13 actually capable of? At first glance, there doesn’t appear to be much drive to get the machine running high-performing AAA games, but there’s a hefty boost in there nonetheless. The 11th Gen Intel Core processor — or up to the Intel Core i7-1165G7 in select models — is capable of 4.7GHz clock speeds with Intel Turbo Boost. The aim here is productivity, and so Razer says that, ultimately you’ll be able to get more done over longer periods of time.

The new Intel Core processor comes with the new Iris Xe integrated graphics, which has the potential for slick gaming performing but certainly isn’t built optimally for that purpose. 16GB of memory has been included to help drive intensive multitasking and project management, perfectly suiting the contemporary needs of young professionals. As someone that has 10+ complex and large Excel sheets open at once, plus browsers, and editing software, I’m hopeful it can handle the load. The 13-inch ultraportable is also equipped with up to 512GB of t SSD storage.

The Book 13’s custom calibrated 13.4″ display on what Razer claims is the “world’s thinnest bezels on any 13.4″ panel” has a 16:10 aspect ratio, which it promises will take “full advantage” of the Intel Iris Xe graphics. The near bezel-less display is available from a Full HD+ non-touch configuration up to a UHD+ touch configuration, each custom calibrated from the factory and each covering 100% of the SRGB color space. The touch configurations of the Razer Book 13 feature Gorilla® Glass 6 with anti-reflective coating for increased durability and visibility. Lining the top of the display is an HD webcam with a 4-mic array and Windows Hello integration.

The Razer Book 13 Intel Core i5 configuration starts at $1,199.99 USD / 1,299.99€ MSRP and will be available in November 2020 exclusively at Razer.com and RazerStore retail locations worldwide.

The Razer Book 13 Intel Core i7 configurations start at $1599.99 USD / 1699.99€ MSRP and will be available in November 2020 at Razer.com, RazerStore retail locations, and select retailers in the United States, Canada, Europe, Asia-Pacific, and China. 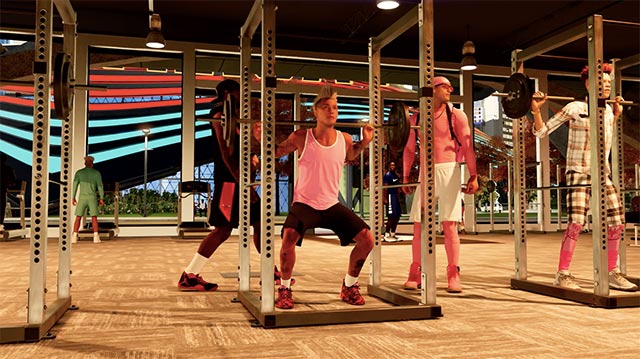 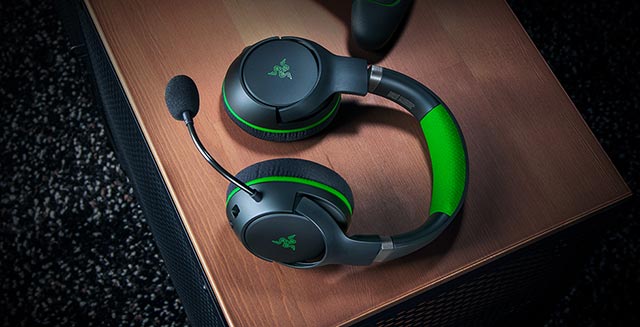