We’re closing in on the next generation with the Xbox Series X primed for release on November 10, alongside the next-gen and much-hyped version of NBA 2K21. Details regarding the update have been relatively scarce, until now, with gameplay director, Mike Wang, unveiling a number of key details of the game.

Much has already been said about NBA 2K21‘s movement and impact technology, but Wang has gone into great depth detailing what’s on offer across My Player and the My Player Builder, Badges, and Takeovers. Let’s break it down and see what will be on offer in the next-gen version of NBA 2K21.

Perhaps the biggest change coming to the My Player Builder is the removal of the pie chart system. In a number of NBA 2K21 guides I’ve put together for the current-gen version, the pie chart plays an integral role in player creation, visualising your attribute spread for your created player’s desired skill set.

“You no longer choose from preset skill breakdown pie charts for next-gen,” Wang explains. “Instead, we’ve given you control over setting each individual rating to the cap that you prefer.”

Wang says that there will still be restrictions “based on your vitals”, and that you won’t be able to max out everything. So in essence, the fundamentals of the pie charts remain, just without the visual guidance there. “[There’s] much more control to make the exact type of player you want to be,” Wang promises.

It’ll be interesting to see how this functions on a high level: the pie charts have been useful for me because it gives me an eye on the type of player I am guiding towards creating. I suspect based on the video shared that the driving mechanisms behind the pie charts are still present, just without the visual guidance setting your expectations prior to distributing your attribute points.

Wang says that a lot of thought and re-design went into the badges for next-gen, so we should probably expect some rather significant changes here.

“Many favorites return, but most have undergone some significant functionality changes,” Wang explains. “There are also some new ones, some revived ones, and some removed ones.”

The ways in which Badges are earned and distributed will remain relative untouched in the next-gen version of NBA 2K21: the point system and equipping process is “similar” to what we’ve grown accustomed to.

“Perform well in the various categories (Finishing, Shooting, Playmaking, Defense/Rebounding) in any mode to earn badge points, and then apply those points to whatever badges you want within those related categories,” Wang says.

The strong advice however when diving into NBA 2K21 next-gen is to experiment with new badges that you may have overlooked in the past. Wang says that some “new favourites” will help compliment play styles in ways not otherwise possible.

Wang says that the above badges were retired because they “didn’t fit in”, or the community simply didn’t like them. There are some very popular and often-used Badges in there: Pick & Roller and Fastbreak Finisher are the big ones for me here as someone that alternates between my PG and C created My Player.

Those are some major changes with more also explained throughout the latest next-gen NBA 2K21 update. What are your thoughts? Sound off in the comments below! 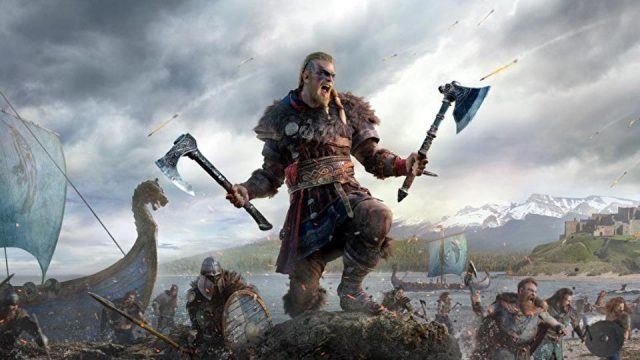