It’s go-to-market time for Microsoft and the Xbox Series X, and attention has now firmly shifted away from Quick Resume and onto backwards compatibility performance.

Microsoft has released new details related to a feature it claims will lead to “significance higher performance” of related backwards compatible titles from the Xbox, Xbox 360 and Xbox One eras.

Lo explains that backwards compatible games will “run natively” on both the Xbox Series X and Series X, “with the full power of the CPU, GPU and SSD.

“No boost mode, no downclocking, the full power of the consoles for each and every backward compatible game,” Lo explains.

What this means that each and every backwards compatible game played on Xbox Series X and Series S will run at the peak performance that they were originally designed for, with “significantly higher performance than their original launch platform”.

“[This will result] in higher and more steady framerates and rendering at their maximum resolution and visual quality. Backward compatible titles also benefit from significant reductions in load times due to the massive leap in performance from our custom NVME SSD at the heart of the Xbox Velocity Architecture.”

Lo also introduced Auto HDR, a feature on Xbox Series X and Series S that Microsoft says will “enhance visual quality of an SDR game without changing the original artistic intent of the game”.

“Thousands of Xbox games shipped before HDR was first introduced with Xbox One S, and even for some Xbox One games, developers simply didn’t have the development resources or time to implement HDR. With Xbox Series X and Series S we are introducing a new feature named Auto HDR.”

Lo continues: “Auto HDR automatically adds HDR enhancements to games which only shipped with SDR. Auto HDR enhances the visual quality of an SDR game without changing the original artistic intent of the game.”

Auto HDR has been implemented by the system so that developers “don’t have to do any work to take advantage of this feature.”

“Since Auto HDR is enabled by the console’s hardware, there is absolutely no performance cost to the CPU, GPU or memory and there is no additional latency added ensuring you receive the ultimate gaming experience.”

On the framerate front, Microsoft promises to bring “higher, steadier framerates” that will make games “feel smoother, resulting in more immersive gameplay”. This was showcases using a tech demo of framerate improvements on Series S for Fallout 4.

“Many improvements are the result of the custom designed processor that allows compatible games to play and leverage the increased CPU, GPU and memory from the new consoles.”

There’s quite a bit to take in so be sure to check out the full breakdown on the Xbox Wire. 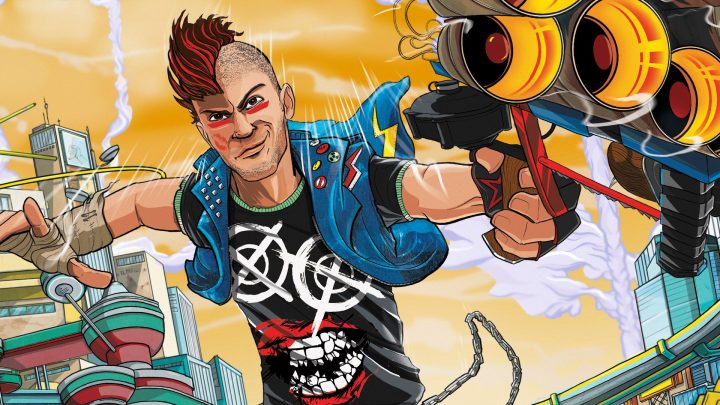 ← Previous
The Best Xbox One Games: Exclusives That Defined The Generation 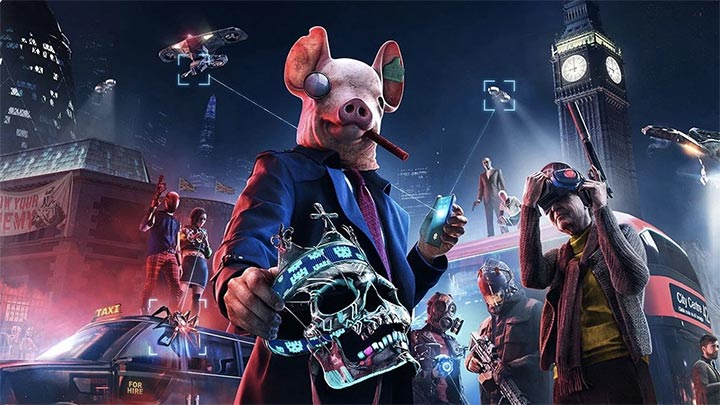 Next →
Xbox Series X Launch Games: Every Game You Can Play From Nov 10
Click here to cancel reply.

I am hoping they update the library I still have many games that would be great if they can get the rights to Bloody Roar Extreme and Def Jam Fight for NY. Great write up.

Yeah I think a lot of people are waiting for confirmation and the full list of games that are compatible. It's great that the PS5 has most of the PS4 collection but Series X/S goes across all three generations + now adds in Auto HDR and improvements for EVERY SINGLE GAME which is unbeatable imo. Thanks for your comment!