One of the biggest announcements of the year, perhaps even the decade came by way of Microsoft’s acquisition of ZeniMax Media and its subsidiaries, including Bethesda, Arkane, and MachineGames.

Since the purchase, there has been much chatter as to the nature of the relationship and what it means for past and future games from the likes of Bethesda, such as whether future games will be permanent or timed exclusives, and if they’ll be removed from sale from the PlayStation line of consoles.

More recently, we saw the addition of Doom Eternal to Xbox Game Pass, which is perhaps the sign of things to come as Zenimax games start rolling out across Xbox and PC.

The latest news points to Arkane and MachineGames titles, all Bethesda-published titles, getting the Xbox treatment by way of new bundled collections, offering up multiple games for the price of one on Xbox Series X.

Listings on the ratings board ESRB website point to the Dishonered & Prey: The Arkane Collection as well as Wolfenstein: Alt History Collection coming as “Xbox series” releases. While neither have been officially announced by Bethesda, it certainly aligns with Microsoft’s plans to bring the titles into the Xbox ecosystem. One has to wonder if said releases will also get the Game Pass treatment.

If ever there was doubt about the logistics and planning behind bringing some of Bethesda’s biggest games to the Xbox ecosystem, this should put those doubts to rest.

Even if they get Xbox One-only releases, you’d imagine they would also get backwards compatibility support, and thus work on Xbox Series X. Additionally, Game Pass support would see eight new critically acclaimed AAA games added to the service, which only adds to the already insane value the service provides. 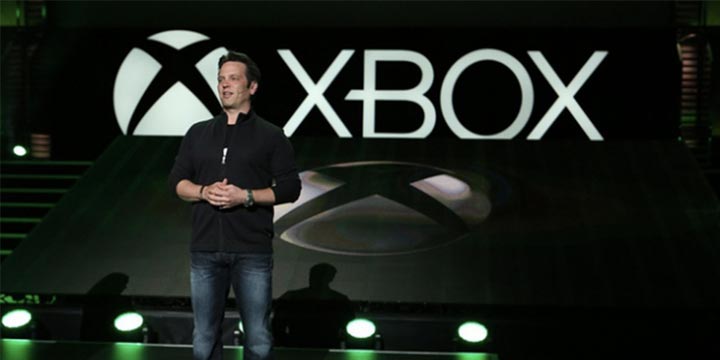 ← Previous
Where Xbox One was doomed to fail, Xbox Series X is set up to succeed