If you were lucky enough to snag an Xbox Series X pre-order on September 22, the feeling of hope and excitement would understandably have been quite overwhelming, some seven years since the release of a new Xbox console.

However, reports of launch stock issues, and now retailers being unable to honour pre-orders, may severely hinder launch day plans for thousands of Xbox gamers the world over.

Last week it was reported that Amazon Xbox Series X pre-orders may not be able to honour launch day availability, or even delivery dispatch.

Unlike other retailers, which mostly all went live at the same time, Amazon held off on pre-orders, instead staggering its release in the hope of minimising server impact, an issue that plagued online retailers the world over. It worked for the most part but unfortunately, as is the case with most in-demand products on Amazon, it’s anyone’s guess if the product will be delivered on time.

Much like my Microsoft Store experience, no one knows when their console will arrive, and so what many people have is a simple order, in many cases with no payment made, and a “you’ll get it when you get it” approach.

This comes by the way of The Game Awards host, Geoff Keighley, who Tweeted an image of an email he received from Amazon. 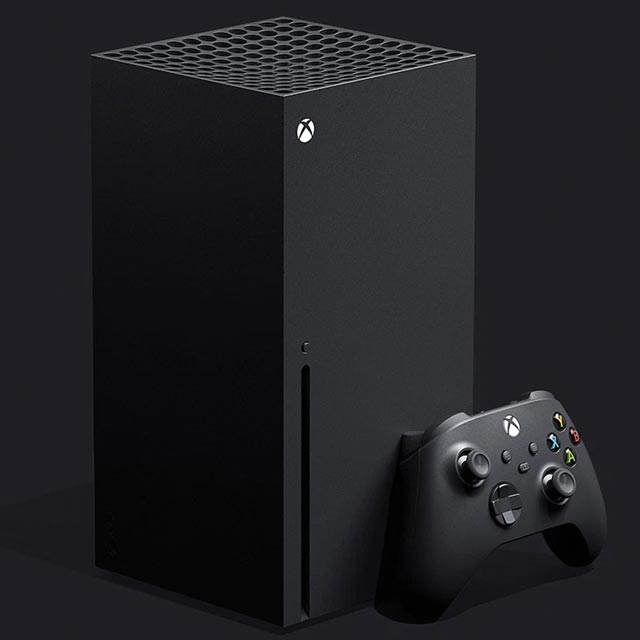 Now news come by way of the UK and US, and even Australia, where retailers are changing the way the pre-ordering queue works, which could very well impact your pre-order completely.

Over in the UK, retailer ShopTo admitted to not having enough stock to meet the number of pre-orders it has taken for the launch shipment.

“We have received the allocation details from Microsoft and, unfortunately, we regret to inform you that we will not be able to fulfil your pre-order on day one/release date,” ShopTo said in an email sent to customers, via VGC. Additionally, it said customers can keep their pre-order to simply move up the queue until stock becomes available, or alternatively they can cancel their orders completely.

Australian retailer JB Hi-Fi, once of the main retailers to offer pre-orders from 8am AEST on September 22 — and also subsequently experience multiple issues — has updated its FAQs on its website, detailing the pre-order system for Xbox Series X. It’s not good news.

“Based on your place in the queue, we’ll SMS you very soon with a link to pay the remaining balance for your new console,” the retailer says.  However, it then details that, due to “stock limitations”, some customers could be waiting a while yet until they receive their console.

“Due to demand, stock limitations some customers will get their console closer to Christmas. We’ll let you know by SMS so keep an eye out.” Ouch.

I’ve spoken at length about how broken the pre-order system was for Xbox Series X, having experienced it myself back on September 22.

I tried at EB Games, JB Hi-Fi, and then the Microsoft Store, with only the latter proving successful (to a degree). The stories I’ve heard from multiple people paint a messy scenario, and it’s difficult to know who should be held to account here, if anyone at all.

One person told me they managed to pre-order two consoles at Target. Both pre-orders were subsequently cancelled because stock couldn’t be assigned to the order. This means they pretty much miss out on a Series X until 2021, because, thinking they had a pre-order locked and loaded (two for that matter), they didn’t think it necessary to try elsewhere. 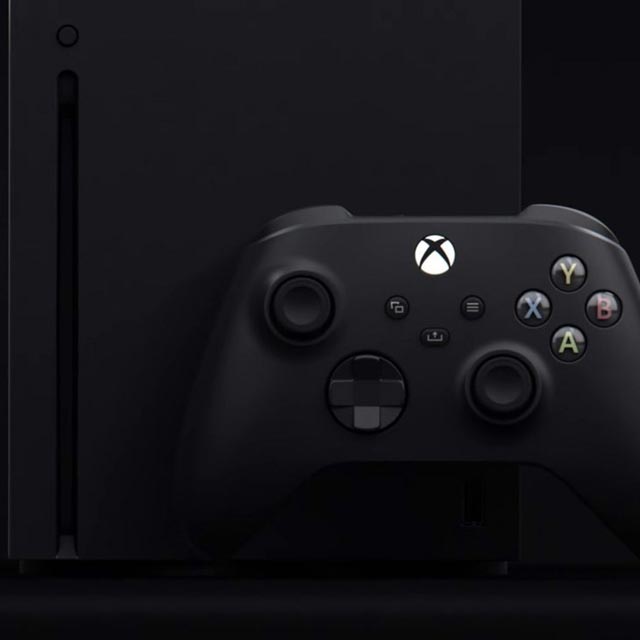 EB Games buckled under the strain, with some customers seemingly landed a “launch day” console with the second pre-order run seven hours after the initial run, despite EB Games saying they had “sold out”.

JB Hi-Fi now says it may not be able to honour pre-orders after taking a $50 deposit, and also say that gift cards won’t be honoured for new consoles (for whatever reason).

With the Microsoft Store, absolutely no one can tell me when I might expect my new console. Almost two weeks since the pre-order, I’ve been told three different things: one customer care representative told me “launch day”; another told me “2-3 days after launch day”; and a third told me, “end of November, start of December”. That isn’t listed in order of when I was told, either. 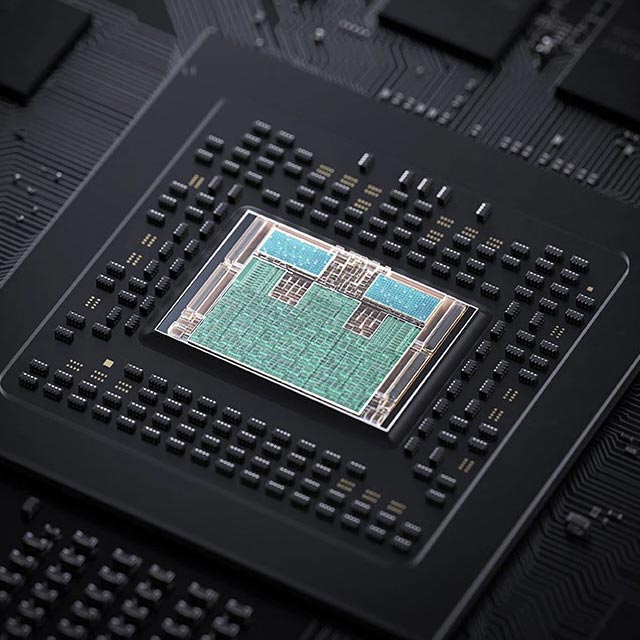 I don’t think retailers are truly to blame here, however, nor are Microsoft. That said, this entire situation raises questions about the pre-ordering process, especially in a world where digital-only purchases may become the norm.

Most online retailers not called Amazon appeared to have struggled under the demand, and these aren’t smaller retailers that don’t have the resources. But it certainly calls for a more stringent and seamless inventory management and checkout system for these online retailers, given people are still finding out the status of their order some 14 days after the fact.

That’s not entirely unreasonable, especially given the unknown around stock allocation and availability, but retailers must have some understanding as to how much stock they’ll have, and how impactful the demand will be in fairly distributing that product. I know quite a few disappointed gamers that missed out on both the PS5 and Series X on launch, despite having pre-orders available. 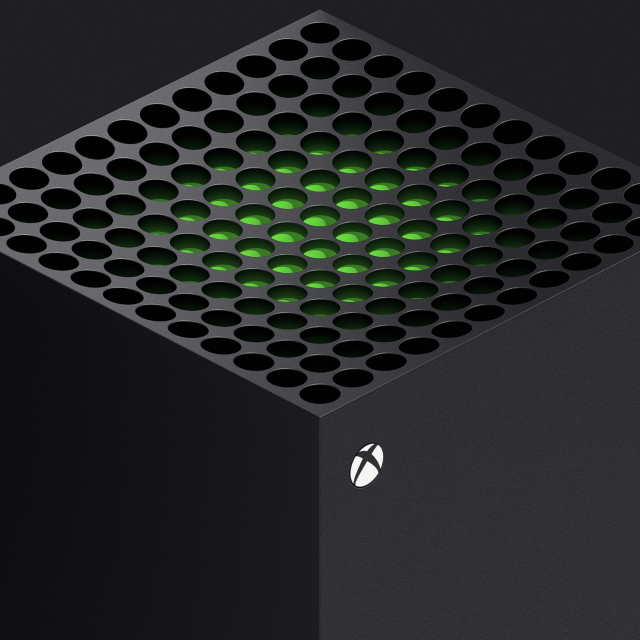 And it’s not so much that they missed out, more so that, after a few weeks of mild excitement albeit veiled in a sense of uncertainty, they’ve been informed they’ll no longer get their console on the first day. Hardly the end of the world, but still something that needs to more clearly communicated, especially given the money being dropped to invest in the hardware.

What are your thoughts on the Series X pre-order experience? Did you manage to land a pre-order for launch day? Sound off in the comments below! 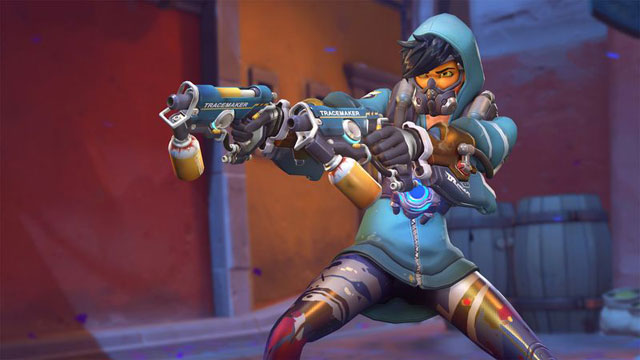