The NBA 2K community is getting excited at the prospect of playing NBA 2K21 as soon as August 24, which is when the game’s demo is expected to drop. Beyond that, the game will be hitting Xbox One, PS4 and PC on September 4, so there’s still plenty to learn about the game in the time before launch.

The latest tidbit to come out of a recent developer diary by series gameplay director, Mike Wang, focuses on Badges. For some information related to MyCAREER updates and the redesign of the Pro Stick, check out the NBA 2K21 tag.

Back on Badges, we’ve got some juicy information that is sure to please the NBA 2K faithful.

Interestingly, Wang says the team was collecting telemetry data related to badges, which allowed them to invest additional time into such an important component of the NBA 2K experience.

From that data, they were able to determine which badges were being used the most, and which ones didn’t appear to have much value within the community.

“This was very useful in helping us redesign and tune the badges for NBA 2K21,” Wang explained. This will go a long way to improving the overall balance of badges in NBA 2K21, which has long be an issue dating back a few years. Nonetheless it’s great to see them proactively assessing the data and community needs to improve the feature.

Beyond this, Wang says the community will find that more badgers “will have merit and fight for a spit in your badge loadout”. I guess we can interpret that however we want.

The big one to come out of this developer diary?

“We removed Quick Draw and put release speed back into the Jump Shot Creator. So that’s one thing you won’t have to waste your precious badge points on.” 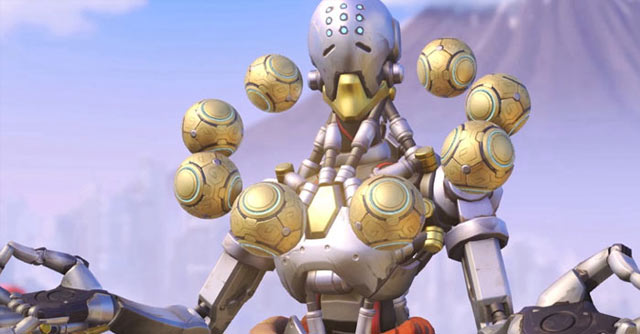