The release of Modern Warfare 2‘s remastered campaign on PlayStation 4 — and forthcoming release on Xbox One and PC — came as somewhat of a surprise, if not due to the fact we didn’t quite see it coming, than because it didn’t include the game’s more popular and memorable multiplayer mode.

While Modern Warfare 2‘s campaign holds up on its own accord despite being more than a decade old — it’s still firmly one of the best Call of Duty campaigns ever — it still seemed strange that Activision would avoid a mid-year release to boost sales and player numbers ahead of Call of Duty 2020.

That’s a reasonable argument, but it didn’t seem to concern the publisher when it released Modern Warfare Remastered in 2016 alongside the release of Infinite Warfare. Granted, the publisher could probably predict that Infinite Warfare wasn’t going to perform all that well comparative to other releases, and so Modern Warfare Remastered more than anything helped boost sales for the game given it was bundled in.

Additionally, it may prove to once again saturate the market in a negative way, given the publisher has rebooted Modern Warfare, already unleashed Modern Warfare 2‘s remastered campaign, and will probably have its sights set on a strong Call of Duty 2020 release, which looks likely to be Black Ops 5.

The latest news to come out of this saga is a rumour from well-known and trusted source, The Gaming Revolution.

They claim that Modern Warfare 2 Remastered multiplayer has long been in development, but that, alongside Activision’s concerns about a split player base, there were concerns that the game was too different to the original, which may anger the community.

“I have heard some recent information,” they said in their latest video, via Charlie Intel. “That apparently a reason as to why it hasn’t released yet is because the game is apparently very different to the original Modern Warfare 2 and they’ve changed a lot of things, and they don’t think the community will like it.”

“So they don’t know if they’re ever going to release it,” he continued. “I have heard that they are still testing it out so I’m assuming they are still changing things. I feel like it is still going to be coming out at some point, I just really do not know when. It really wouldn’t surprise me if it’s not until a year from now.”

It seems as though the multiplayer remaster of Modern Warfare 2 is still very much in the testing phase. Given the feedback from the community about Modern Warfare Remastered — that it felt too close to modern Call of Duty‘s, rather than a genuine remastering of the original — Activision and Infinity Ward may be keen to ensure the original’s legacy is maintained and protected.

They’ve achieved that to some degree with the campaign, but it would be silly to never release a remastered multiplayer version at this point. A remake should be out of the question all together: the community would probably simply want a refined graphically version of the original game, with all DLC and unlockables available from the get-go. 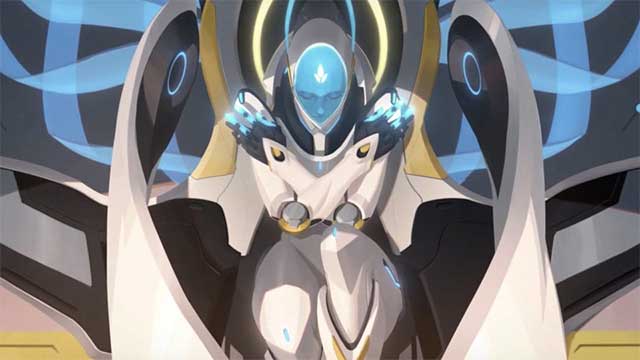 ← Previous
Overwatch Echo tips: How to shred, duplicate and carry like a pro 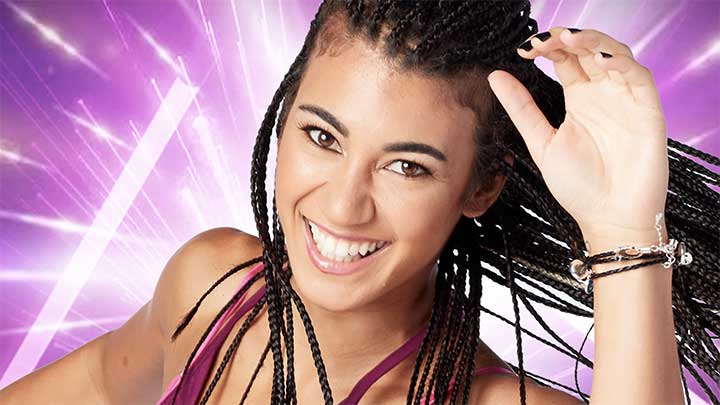