NBA 2K20 has been out for almost a month now, and 2K Sports is engaging in a constant open dialogue with the passionate community in an effort to iron out some launch-day issues.

Update 1.03 looked at MyCAREER and MyTEAM issues, along with a stack of stability and gameplay issues, and came in at a whopping 38GB on Xbox One.

Update 1.04 has now landed, and while it isn’t quite as large or anywhere near as impactful on the overall state of the game, it does look at some important issues and bugs that plagued the NBA 2K20 experience for players.

Primarily, it looks at stability and crashing issues, especially when moving in an out of the game’s online modes. One such bug that has frustrated the community since launch was that the game would hang whenever you’ve left the Neighborhood. This update addresses that.

Another looks at nerfing the leap attributes of shot blockers when playing in the Neighborhood, as it appeared they had far too much strength in this area, making it impossible to reasonably challenge them in a one-on-one scenario.

Check out the full patch notes for Update 1.04 below.

“Fixed the game hanging when attempting to leave the Neighborhood (via exiting to the main menu, playing your next NBA game, etc) after previously viewing the animation store 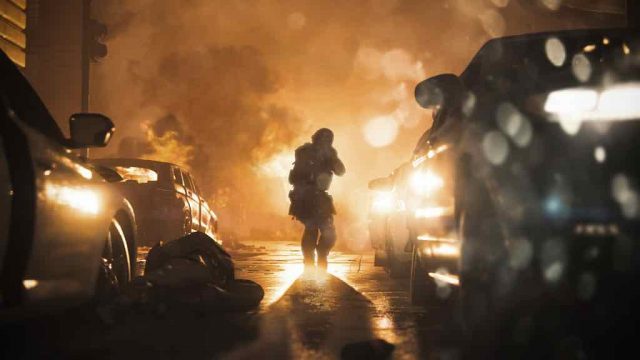 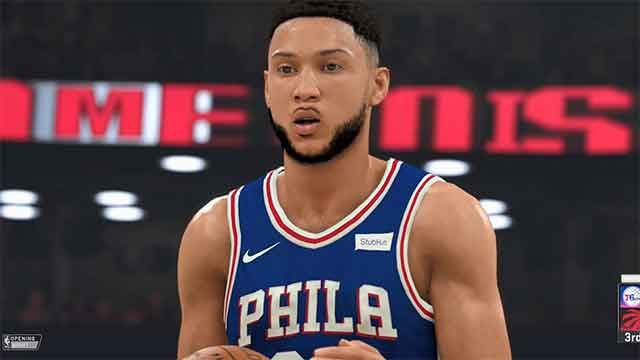