Apex Legends developer, Respawn, is working hard to refine the experience across all platforms, but it hasn’t been an easy process.

Unable to reproduce some issues plaguing the PC version of Apex Legends, the developer has looked at releasing multiple patches in an effort to fix crashes and other bugs, with little success.

Patch 1.0 for Apex Legends on PC had looked to address some stability issues, capping FPS at 300, and adding a .txt file to help Respawn track and investigate issues that it couldn’t replicate on its own end.

The patch saw the game automatically add “apex_crash.txt” to the game’s documents folder, detailing and filing the crash of Apex Legends, and all of the necessary information needed to track it.

This process has worked a treat for Respawn, and it appears the team has refined the latest update to account for these PC issues.

“The good news is they have been giving us great info and revealed a few crash locations, and we discovered that many of these are related,” the developer said.

“One of the issues appeared to be caused by one part of the program changing memory used by another part. These bugs are the most difficult to find!

“As an analogy, imagine you’ve got thousands of robots tasked with painting different parts of an entire city, where each robot is given one of a dozen colors of paint.

Occasionally, somebody complains that one of the rooms that was supposed to be red has some blue on the wall, but they don’t tell you which room. Based on that information, your job is to go fix it! This is why it’s been difficult to quickly identify, reproduce, fix, and test fixes.”

Respawn says that the crash files had the necessary information they needed to investigate, and the team was able to “temporarily make the robots in that building a million times more likely to interfere with each other.”

“We had never seen the crash in any of our internal testing before, but now we could finally reproduce the bug and that meant we could find it and fix it!

To finish our analogy, our robots didn’t interfere even in this temporary test case, and we knew the bug was fixed.”

Respawn is still notices some issues, however.

“Other crashes we’ve seen are related to out-of-memory issues. This is much less common. It’s not clear yet whether this is a memory leak in Apex or an improperly configured PC.

“There may be other, rarer crashes still to fix that we just haven’t identified yet.”

Respawn asks that you submit your apex_crash.txt file at this link so that it may investigate ongoing issues. 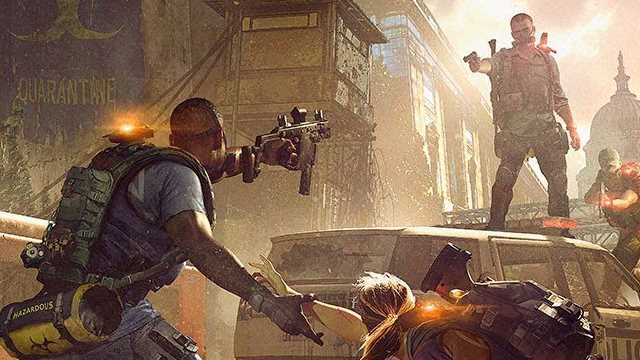