Google is slowly but surely strengthen its foothold in homes across the globe, and its foray into the home gaming scene could be the final frontier for the tech giant.

In early 2019, word broke that Google was working on a video game streaming service, not all that unlike Sony’s PlayStation Now service. 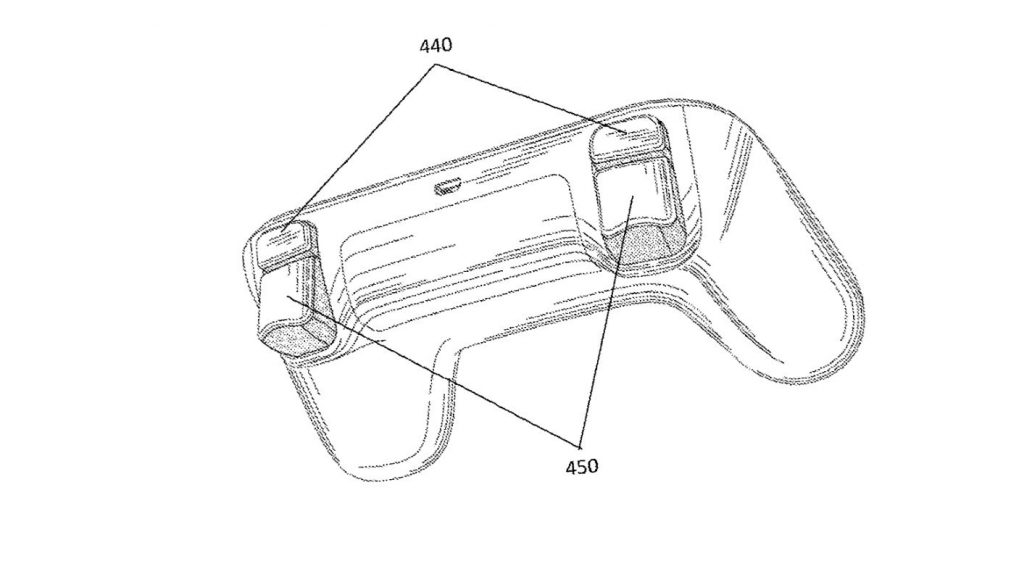 As reported, it would be powered by Chromecast, although it was unclear just what would be delivered by the service, whether it would be Android-built games, or software made exclusively for a newly released piece of hardware.

Now, ahead of GDC 2019, a new patent has lifted the lid on what potentially could be the service’s controller.

The newly discovered patents shows a controller design, which falls in line with Google’s plans to host an event at GDC 2019. 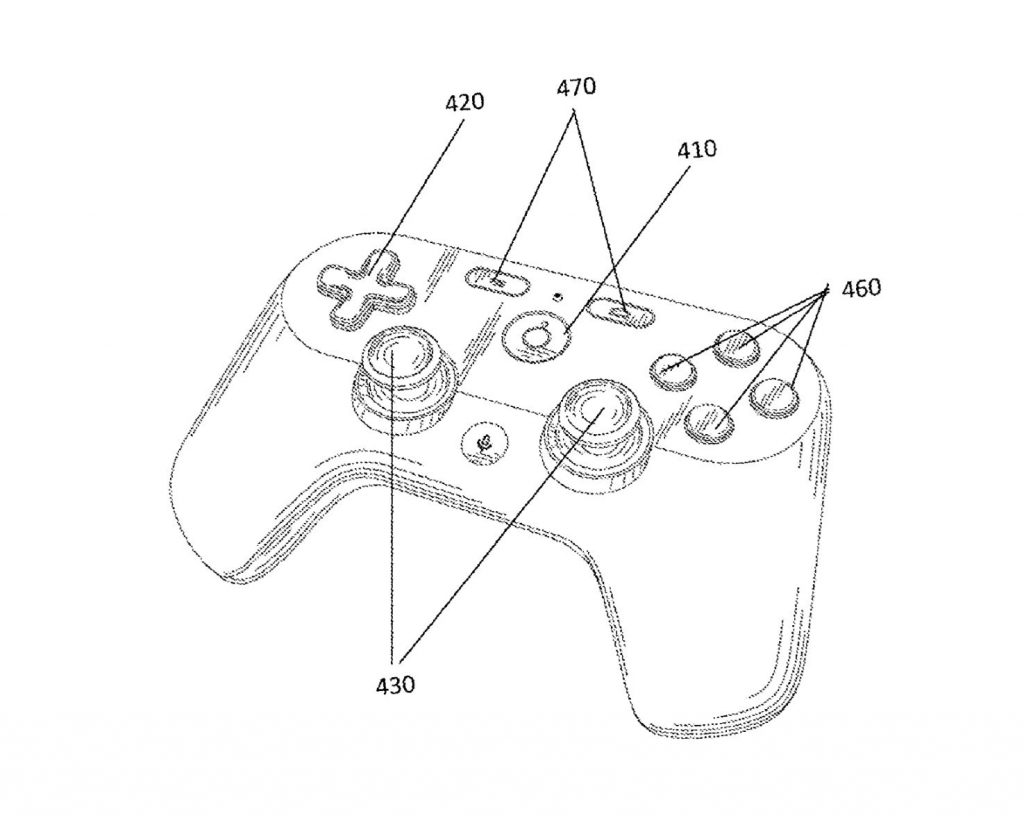 The patent breaks down somewhat of a “notification” system, one that would communicate with the controller to let the player know when a friend is online, a new achievement has been achieved, or a new game is available.

There’s also some pictures showing off how the controller might look, and, well, based on what’s included in the patent, it doesn’t look all that revolutionary.

The team at Yanko Design has created some renders based on what’s described and showed in the patent, and you can check them out below. 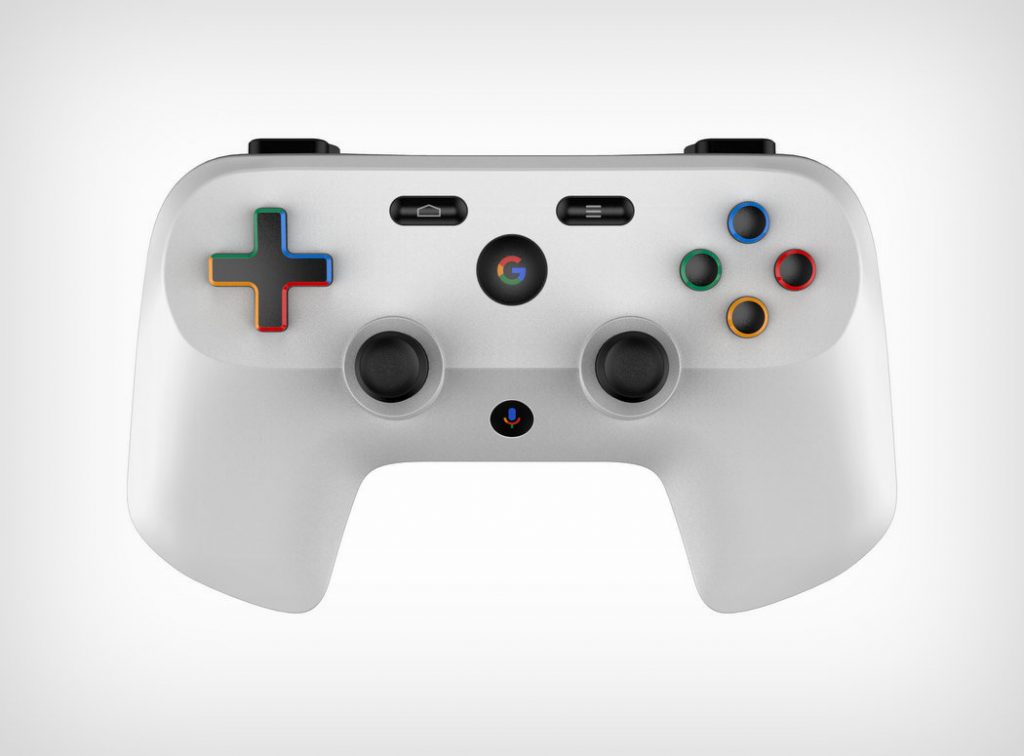 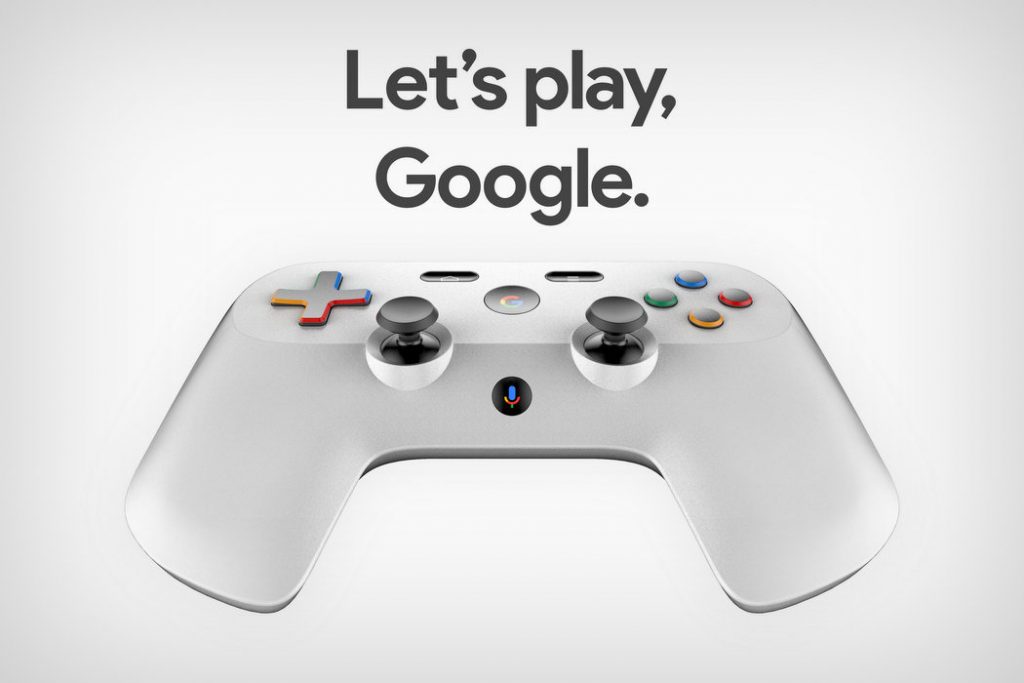 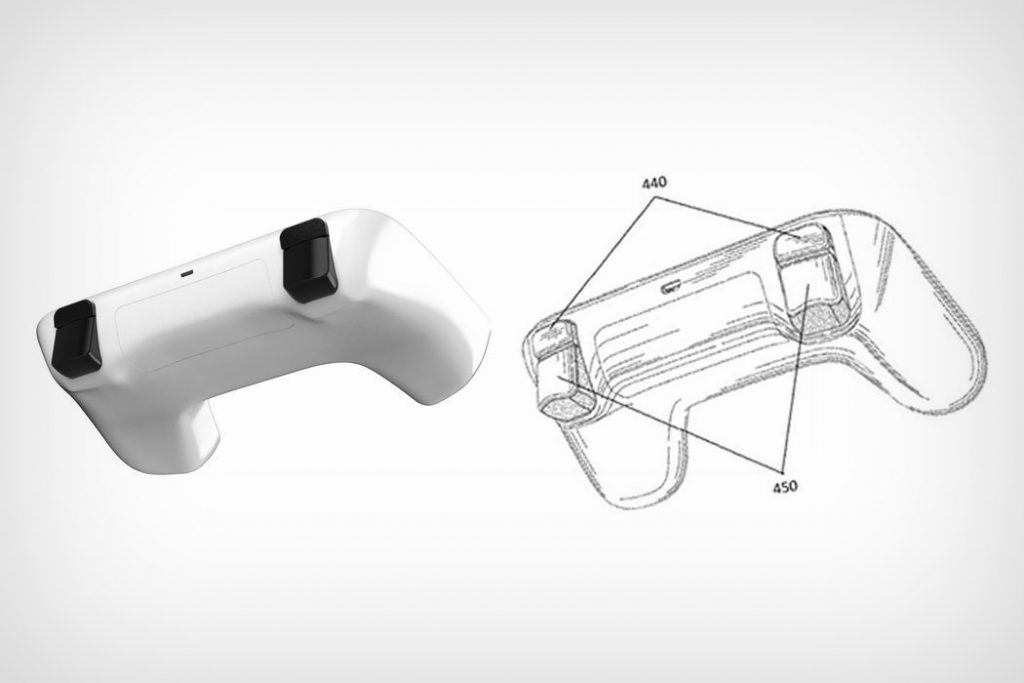 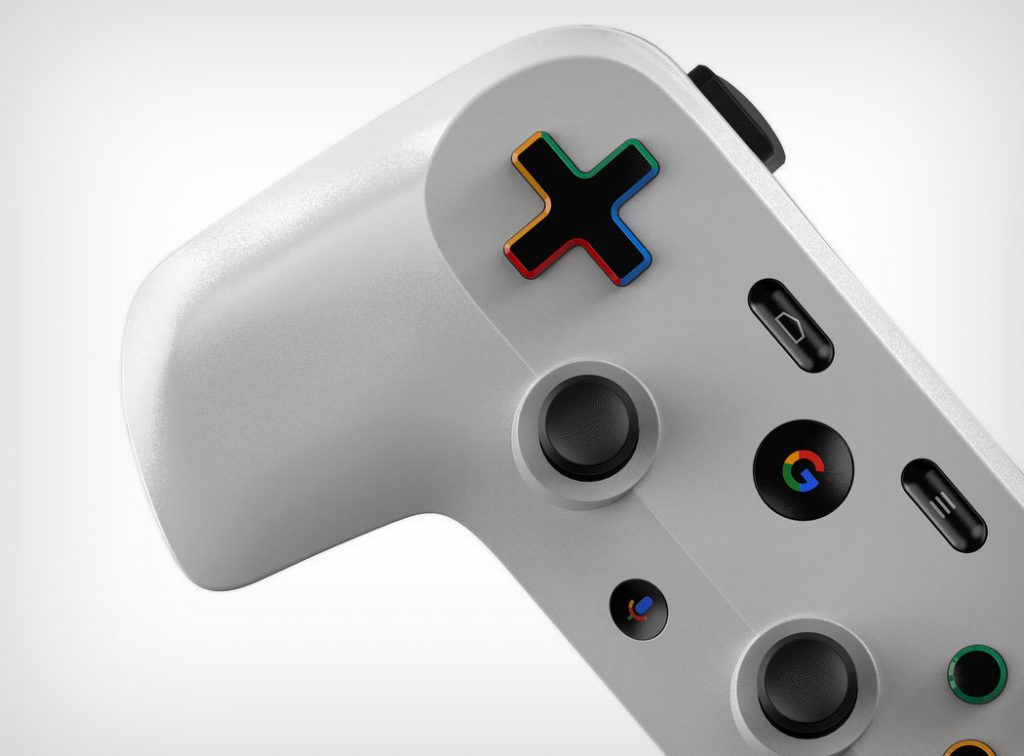 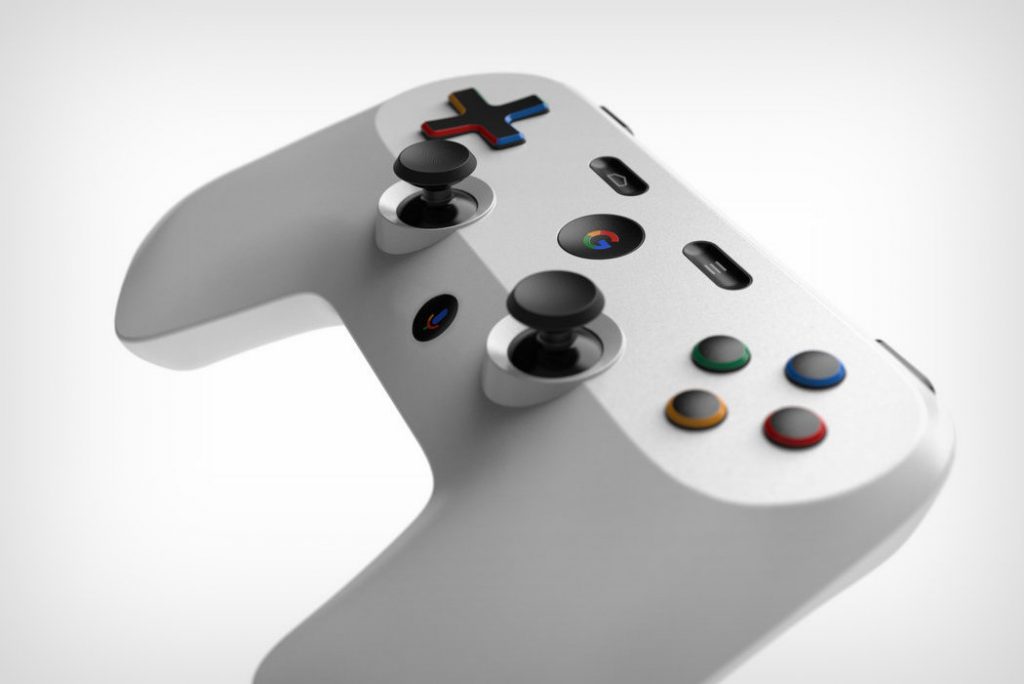 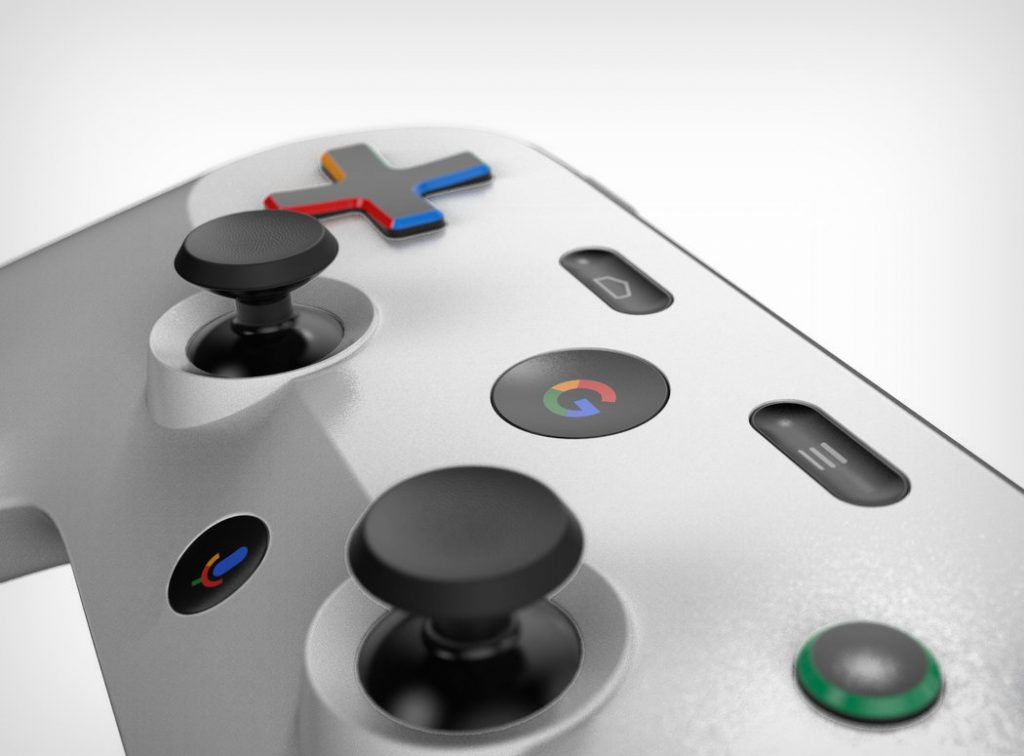 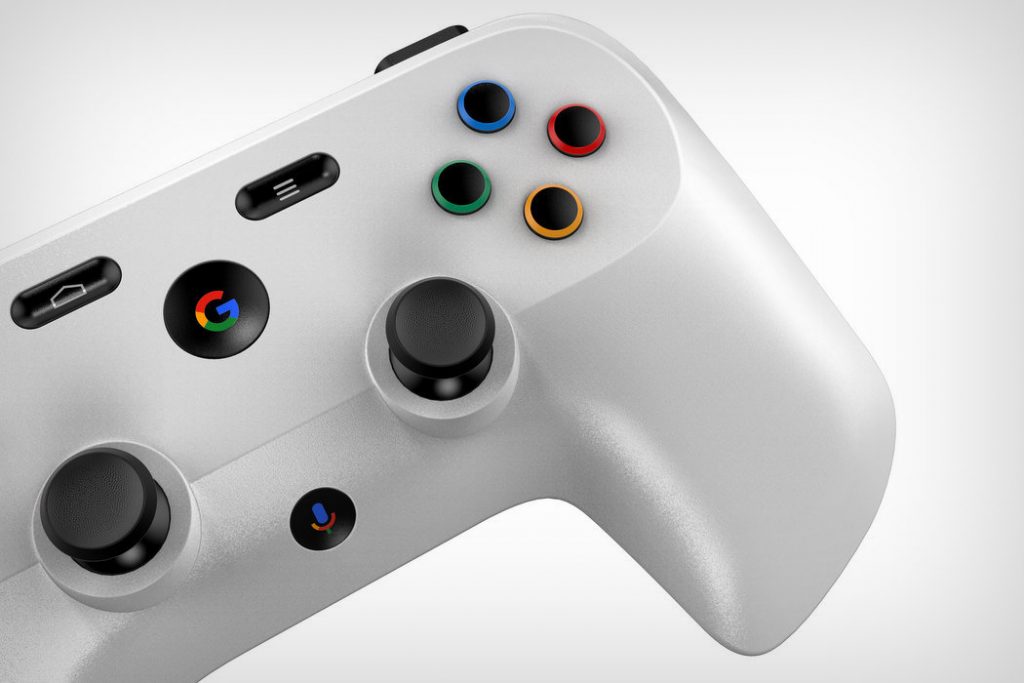 Beyond that, we’ll need to wait until GDC 2019 late this month to get the big picture, and to get a better understanding as to just what Google has up its sleeve. 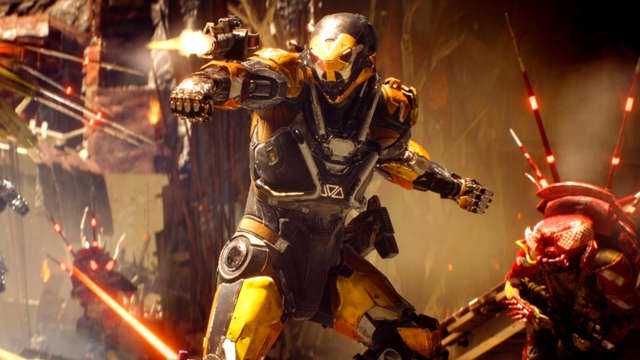