Overwatch has a Winnie The Pooh problem in China

Overwatch may not have the cultural pull that it did, say, 18 months ago, but it still has a sizeable community across the globe.

It also happens to be one of the most played and watched games across Asia, particularly in South Korea and China, where some of the world’s best players and team reside and compete in Overwatch tournaments. 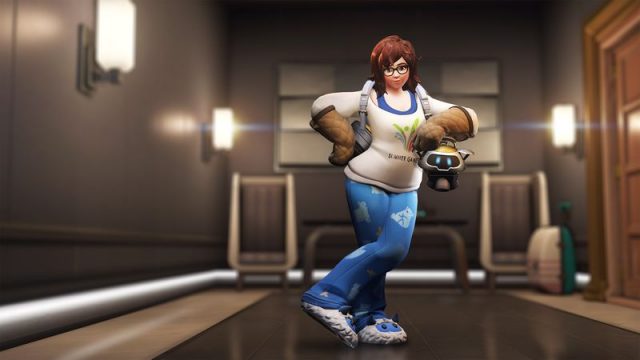 While the likes of Fortnite and Apex Legends have undoubtedly taken a lot of the spotlight (and players) away from Overwatch, it still stands as a key player in Asian and American markets, but players in China may find themselves battling the ban hammer for especially mundane reasons.

It all starts with the Chinese government’s apparent dislike for everyone’s favourite honey-eating talking bear, Winnie the Pooh. You may be wondering what the heck that has to do with Overwatch, but bear with me (sorry not sorry).

Memes based on the loveable fuzzy have in the past be used to depict current China president, Xi Jinping. Despite it clearly being an endearing and positive way to depict the leader (it’s not like Winnie The Pooh is a bad person/animal to be compared to), the Chinese government hasn’t taken a liken to this, straight up banning and blocking on social media any similar memes, and even going out of their way to straight up ban Winnie The Pooh. China gonna China.

It’s more serious than that, though: turns out that Overwatch players in China are baiting other players to mention Winnie the Pooh, which appears to be prompting insta-bans from the game.

By way of Chinese social media site Wiebo (via ComicBook.com), a (former) Overwatch player detailed how they were banned from the game for simply saying Winnie’s name.

“Now there are a group of people in Overwatch, that send some harmless content in chat, but if you reply to it, your action would be ‘insulting leaders of our country,'” the post reportedly reads. 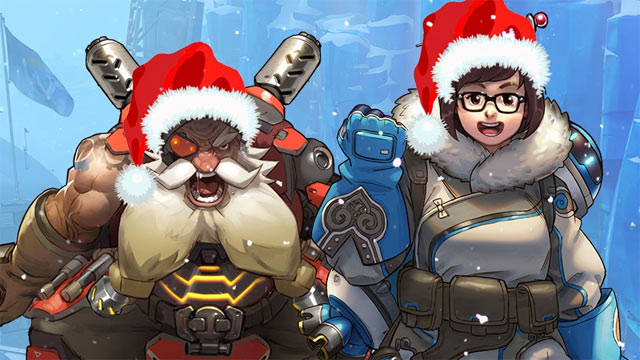 “Yesterday I was playing QP with my friends. We were on attack in Junkertown, when a guy named Mikasamikoto says ‘Anyone knows who is the best friend of Tigger?’, at that time I didn’t know it was a trap, so I thought about it and said ‘Winnie-The-Pooh,’ then my account got banned within like 3 seconds.

“Now I’ve made an appeal for it but don’t know if it will work. After I got banned, I searched for it and then I just found out what it means. Blizzard banned us innocent players so quickly, but those who make trap for others to fall for are still out there.

“My friend played Overwatch for 2,120 hours, all of his money and time are all wasted now…Does Blizzard think everyone who plays Overwatch knows the hidden meanings under every words? Blizzard, please give us victims some justice!”

We’ve known for quite some time that Blizzard looks to ban Overwatch players who cheat, but this is a special level of banning that probably wouldn’t stand outside a place like China.