Apex Legends has quickly embedded itself as one of gaming’s juggernauts, firmly establishing itself as a major player, and potentially catapulting its developer, Respawn, to Epic Games-level of industry power (and money).

Having already hit the 25 million player mark — with more seemingly joining across Xbox One, PS4 and PC by the day — it seems likely that Apex Legends will eventually find itself on the professional circuit, and battling it out with Fortnite for streaming supremacy. 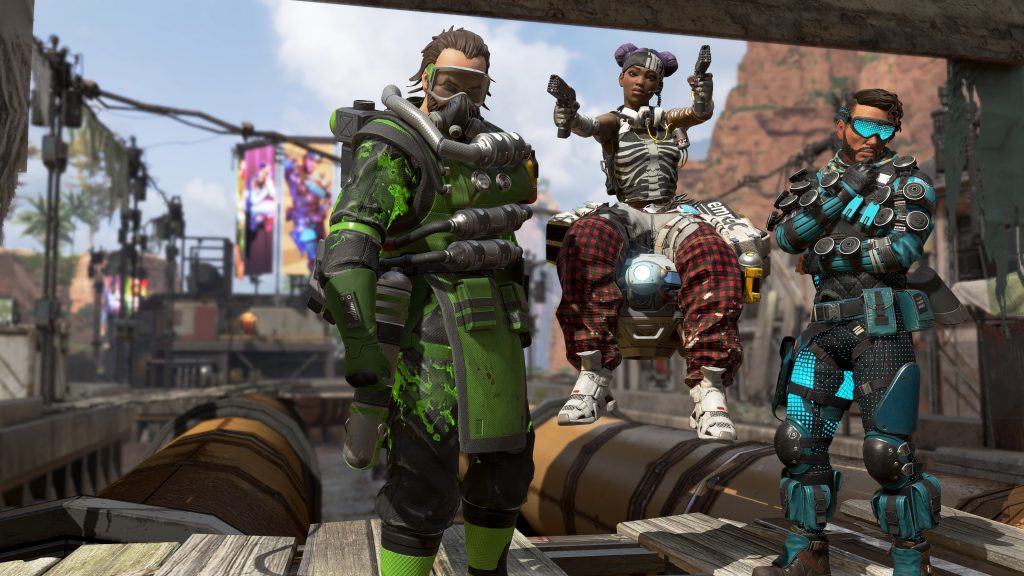 Much of its success will ride on the game’s ability to keep the experience feeling fresh and challenging, prompting a growing but also committed fanbase that is looking to get involved in the latest big thing in gaming.

Respawn has already promised new characters, weapons and abilities, but perhaps the most important addition will be that of its Battle Pass and upcoming competitive Seasons. 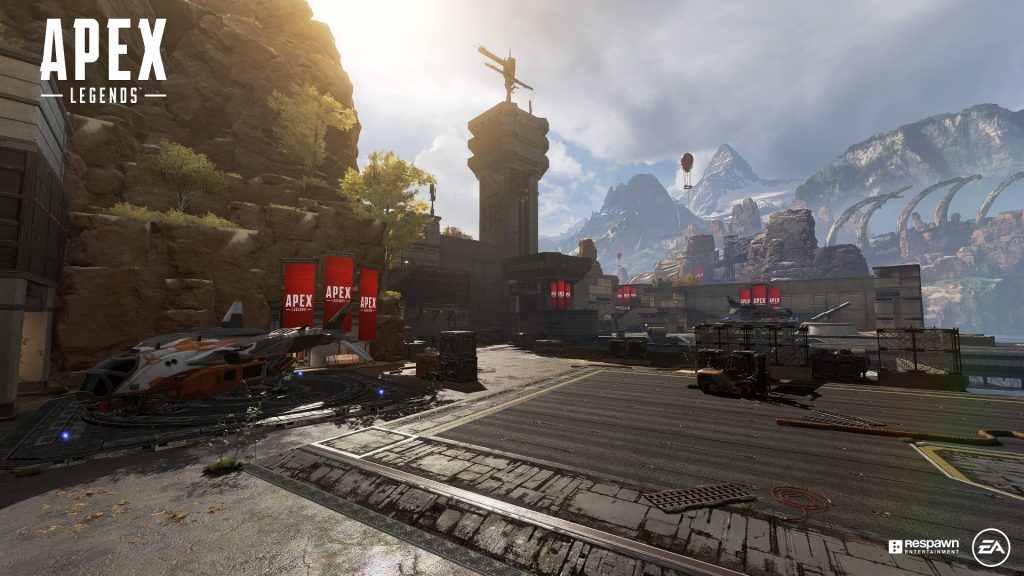 The current Roadmap, as offered up by Respawn directly on Twitter, gives us a breakdown of just when we can expect things to really kick off in the world of Apex Legends.

The Battle Pass was tipped to launch alongside Season 1 in “March”: we’re in March now with no further updates, but we’re bound to hear something solid soon, if not in the coming days or hours. 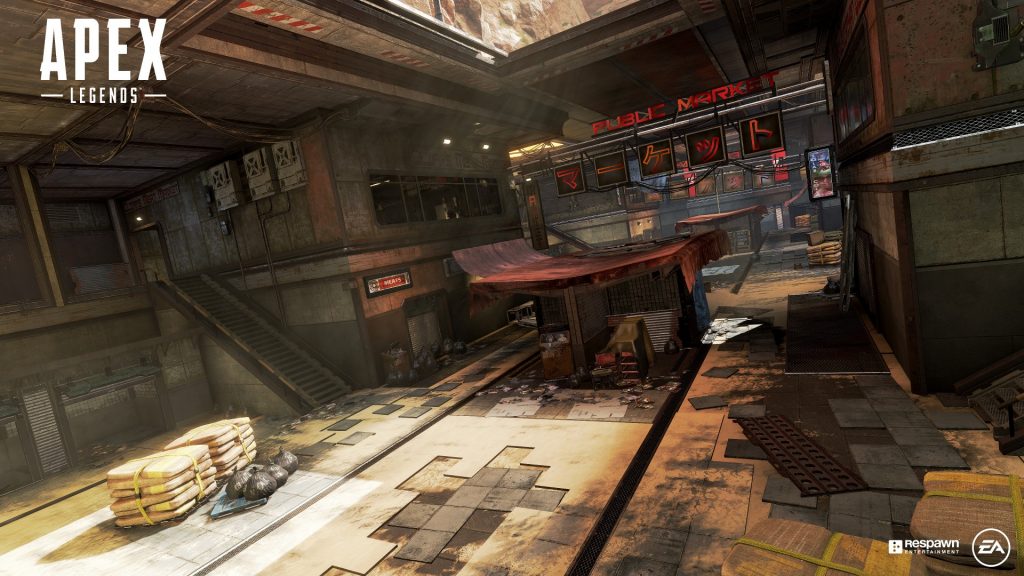 New Legends are set for Season 2, lock in for June, Weapons will join the fold with Season 3 in September, with new Loot to be dropped in for Season 4 in December.

That’s quite a long roadmap covering the entire year across four season, but with Season 1 having not even started yet, the good news is that at least we have a lot to look forward to.