NBA 2K19 Locker Codes: Where To Find All Codes

NBA 2K19 has landed, launching on Xbox One and PS4. Series veterans will be well across the game’s many different rewards systems, which lead towards the illusive in-game current Virtual Currency, or MyTeam cards. This currency — “VC” — can then be used to purchase in-game upgrades and aesthetics.

Playing the game is probably the most obvious way to earn these rewards, although there’s obviously a bit of grinding involved, and so there’s also the option of the dreaded microtransaction. Another way to earn rewards is by using unique Locker Codes, which can only be found outside the game. 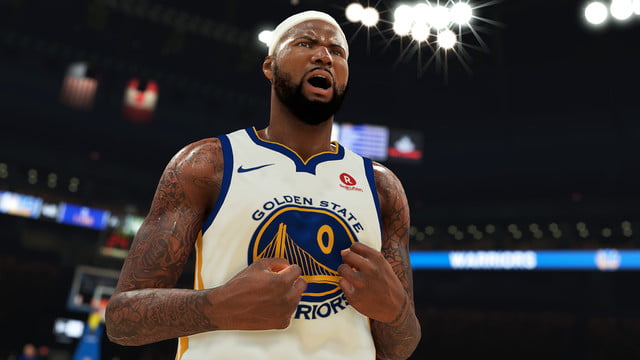 Locker Codes are either widely available, or available for a limited time only and in limited quality.

2K Sports releases these codes at a fairly steady pace over the next few months, so chances are if you keep your eye out, you’ll end up with at least one at some point.

McFarlane Toys ran this year’s cross-promotional effort, offering up six NBA 2K19 figurines, each with their own unique Locker Code. At $24.96 each, they’re certainly pricey, but come with some nice rewards alongside the Locker Codes. 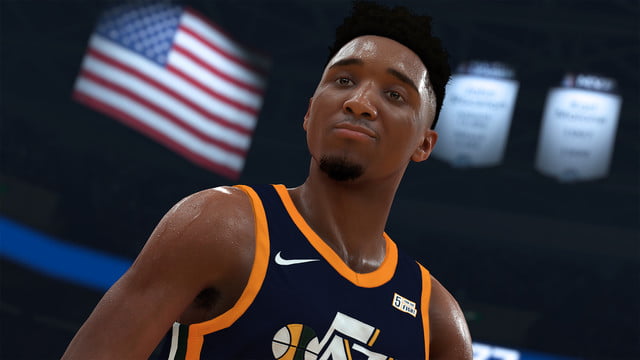 Included is a Ruby card for a random player, along with a Reese Puff that contains either a 1,000 VC or 2,500 VC. There’s also a MyTeam League pack thrown in for good measure.

They each give out Locker Codes, some can only be used once, making for a mad scramble to validate, while others can only be used for a limited time so if you miss out, that’ll be your chance long gone. 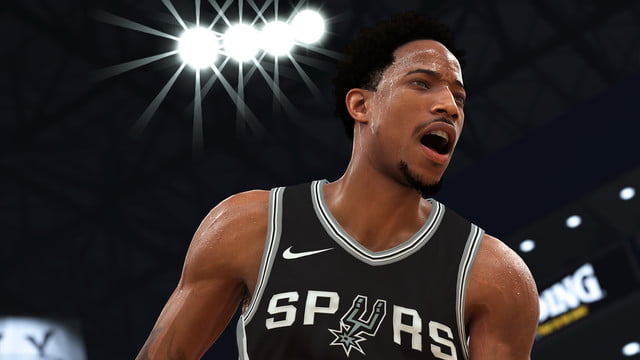