One of the generation’s most intriguing and mesmerising games has finally been pushed past the curtain, with CD Projekt RED’s Cyberpunk 2077 standing as one of the most anticipated games of the next 12 months.

Its E3 revealing behind closed doors lifted the lid on a first-person RPG extravaganza, and those at attendance in Cologne at Gamescom 2018 would have seen a similarly rough but still very much explosive early version of the game. 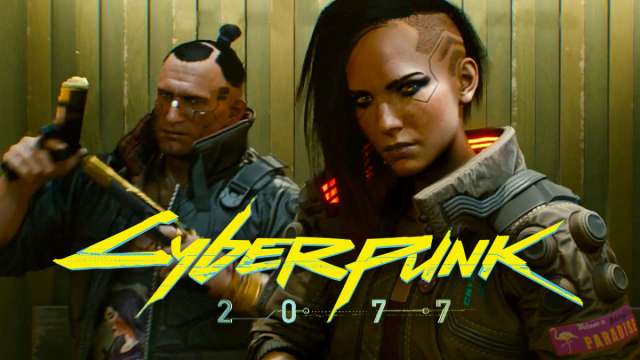 The studio, also behind the award winning Witcher 3, has now finally given the gaming public a look into the world Cyberpunk 2077, with a stunning new gameplay video providing the first detailed look at what we can expect from the new RPG.

While discussion as to the game’s home platform and PC specs has been rife ever since the game’s showing at E3 two months ago, based on the most recent reveal it’s pretty clear the game has been optimised for a high-end PC environment. 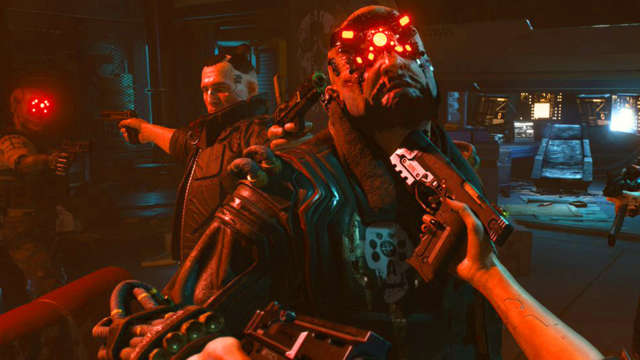 “We knew we are developing the game for PC, PS4, and Xbox One. And we started the process of optimization right at the start. So that’s why what you see running on the demo is a PC, which is like i7 and 1080 Ti,” lead cinematic animator, Maciej Pietras, told CG Magazine. 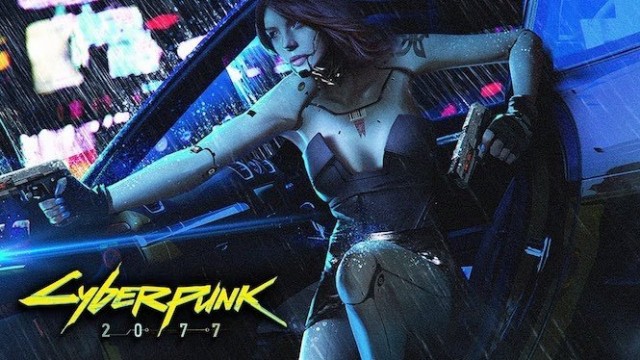 “We are from scratch thinking about optimization, about how the streaming works, how to introduce global illumination, for instance, without overwhelming the CPU,” Pietras added.

First revealed many a moon ago in early 2013 and has had minimal updates since up until the past few months, Cyberpunk 2077 could very well be the next “game changer” from the studio if The Witcher 3 is any indication.

This is really shaping up nicely and the gameplay footage really blew me away.