With the upcoming Call of Duty: Black Ops 4 generating a mixed response from the Call of Duty community, 2017’s Call of Duty: WWII stands as perhaps one of the most refined and liked entry in the series for years.

The game is still getting plenty of updates and patches almost 12 months since launch, with developer, Sledgehammer Games, continually working to improve and enhance the WWII experience for the committed and returning player base.

The latest update — update 1.20 — hits PS4 with a number of fixes and new gameplay addition, throwing a new division into the mix alongside a fresh new training mode.

This new Division — Commando — brings a versatile, self-sufficient soldier to the mix, with the core objective of the division to get players into the action as action as quickly as possible.

A new Basic Training module in Catalyst offers access to a special serum, granting increased weapon handling for a short period of time, while Remedy leads to faster health regeneration.

As far as gameplay fixes go, there are a number of refinements to accompany the launch of the recent Shadow of War DLC.

NEW Division: COMMANDO – Commandos are versatile, self-sufficient soldiers that excel at capitalizing on an advantage. Equipped with a personal Paratrooper Insert, combatants in this new division can drop into battle from the skies, either landing behind enemy lines or right next to the objective. On top of their ability to get into the action faster than any other division, Commandos boast a variety of benefits that are activated when they perform well. Not only do they regenerate health quicker, but killing an enemy soldier instantly activates health regeneration, allowing the Commando to get into the next fight even sooner. On top of that, multikills and headshots grant additional score as well as ammo. Playing as a Commando can give you the upper hand when fighting a group of enemies, but only if you’re able to keep these abilities active. Finally, Commandos of the highest rank can equip two Basic Trainings at all times. With the flexibility of two Basic Trainings, the ability to take down enemy after enemy without pause, and access to the powerful utility of Paratrooper Insert, Commandos are a force to be reckoned with in any map or mode.

NEW Basic Training: Catalyst – Gain access to a special serum that can be used in battle to increase weapon handling for a short time. The serum regenerates over time, so save it for the most pivotal moments in a match. 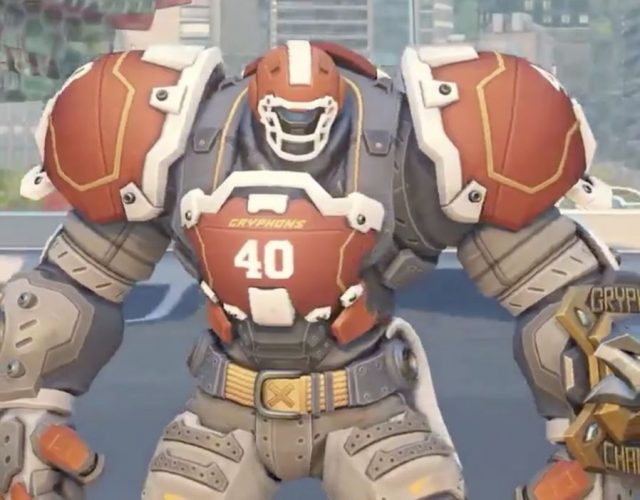 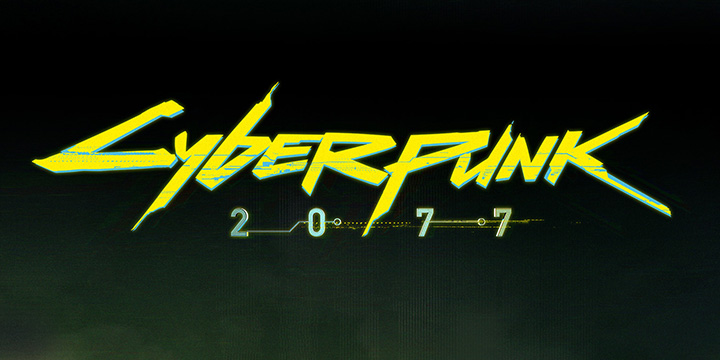