Who is Mr Hillman? Fortnite’s bold message to students to stop playing in class

There’s no doubting the popularity of Epic’s Fortnite, now one of the most played games in the world across all platforms. Its recent release on mobile has reignited an age-old war between students and teachers, firmly embedding the game in history alongside the likes of Tamagotchi and Pokemon GO.

Such is the popularity of the game, it’s become a rather inconvenient distraction for teachers the world over, who are looking for ways to stem the craze and drag attention away from smartphones, and refocus it back up at the blackboard.

One school has gone as far as to completely block Fortnite on the WiFi network, while another has a “Fortnite Bucket” at the front of the class.

Mr Hillman’s message to his class, though, takes the cake.

Now deleted on Reddit, a so-called teacher by the name of Mr Hillman explained how, despite acknowledging the game’s popularity among old and young alike, it was becoming a huge distraction in his class.

“One problem, since mobile came out my students won’t stop playing in class,” he said. 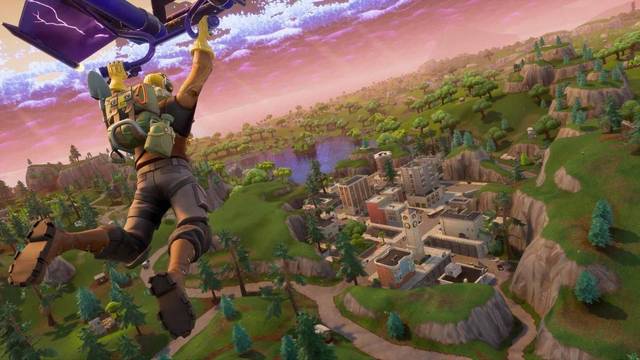 When he told the class he’d write to the game’s developers, the students didn’t believe him, which he took as the ultimate challenge.

“Could you add this to the loading screen for a couple days to mess with them? ‘Mr. Hillman says stop playing in class’.” 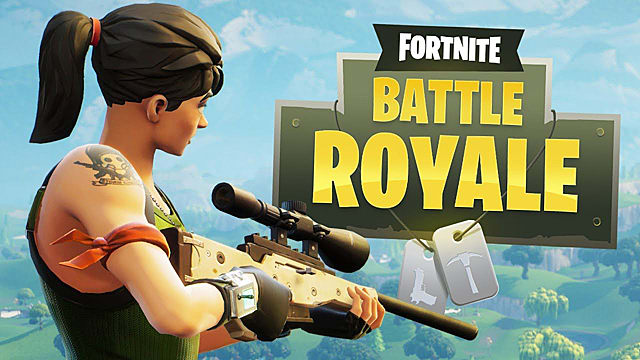 And just like that, a legend was born within Fortnite Battle Royale.

My favorite thing about working at @EpicGames.

Pretty crazy stuff, and it only goes to show further how utterly insane the current Fortnite craze is. 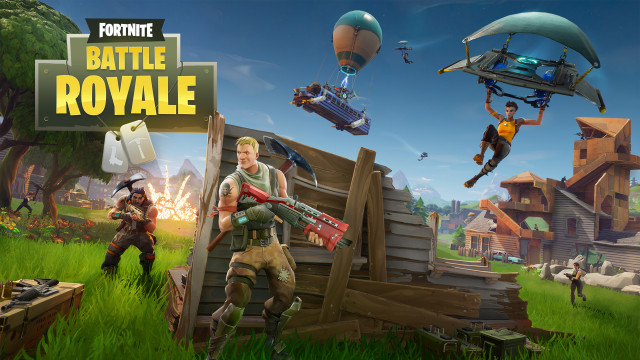 Such is the intense popularity of Fortnite Battle Royale, the game has now surpassed Grand Theft Auto V in monthly active users. Read more about that here.

Next →
PUBG Xbox keyboard and mouse support on the way out
Click here to cancel reply.