If you really want to boost your inventory in Far Cry 5, then you’ll certainly need to tackle and search for Hope Country’s Prepper Stashes. These stashes can take quite a bit of exploration, puzzle solving and platforming, but the outcome is often a handsome reward.

The rewards may consist of cash, perk points, vehicles, weapons, and more, and so if you have the opportunity and time to tackle one, you certainly shouldn’t pass it up.

One of the game’s introductory missions — or at least, one of the first unlocked on the map — is the Prepper Stash location found on Dutch’s Region of Dutch’s Island. As it stands, it’s also, funnily enough, one of the most hidden of the lot (although it’s extremely easy to complete).

You’ll find that there’s only one stash in this opening area, inside the Hut near Silver Lake Boathouse, down the bunker steps.

The only problem is that the bunker will be flooded when you first arrive, and so you’ll need to kickstrart the electricity to get the water pump going.

In order to do this, you need to get into the adjacent boathouse, which is locked. So where’s the key?

Zipline down from the hut and hatch, down to the boathouse

Jump into the water, around to the back of the boathouse, and swim through the entrance at the back. 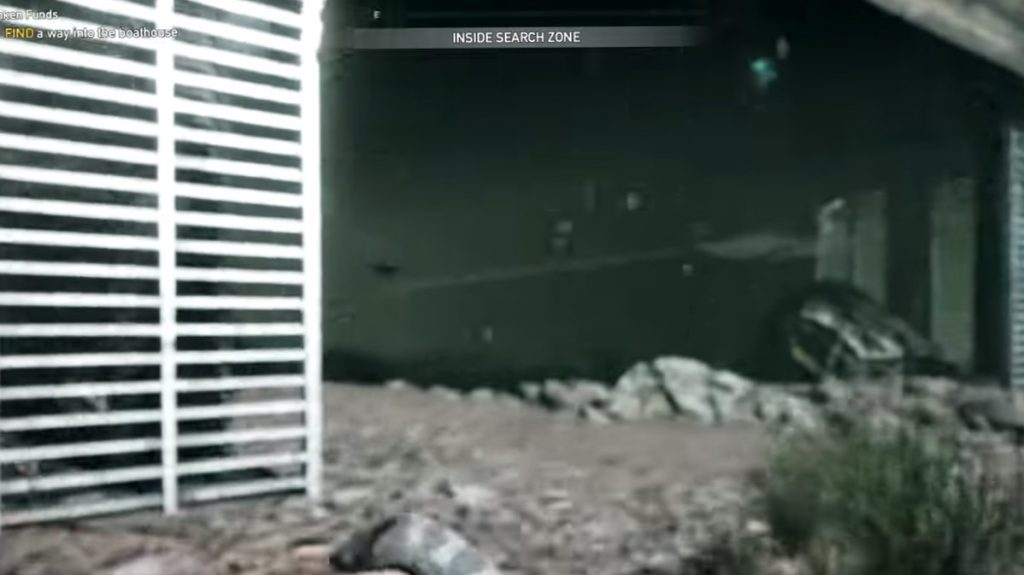 Jump onto the platform, grab the boathouse key, flick the power switch, and exit through the door. 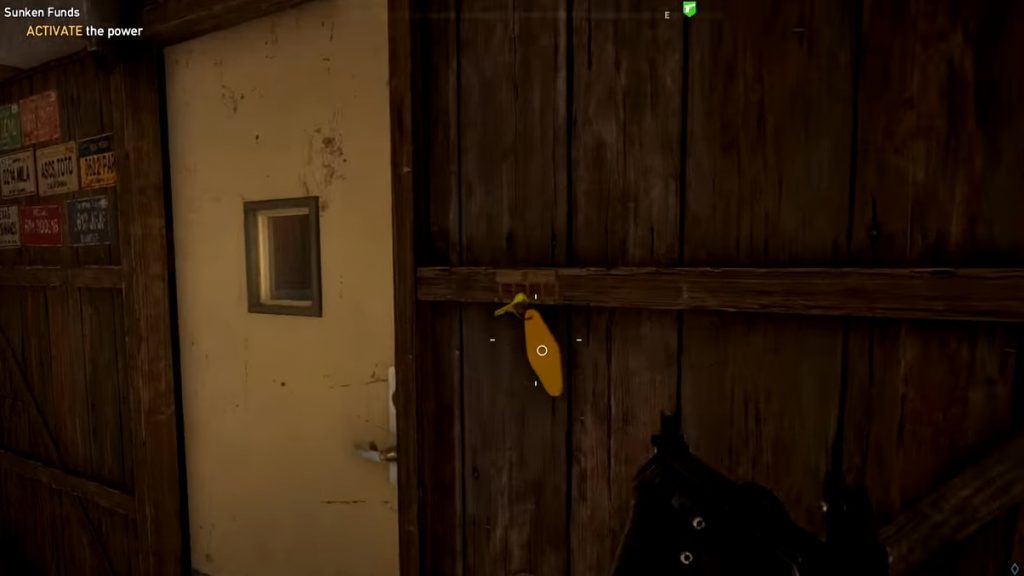 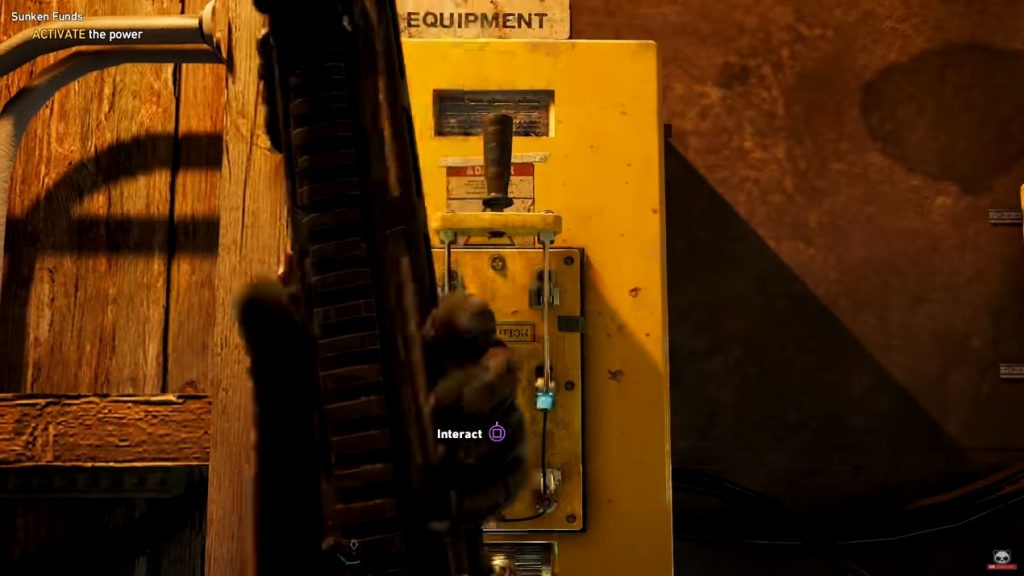 Head back to the bunker, turn the valve, and watch the water drain 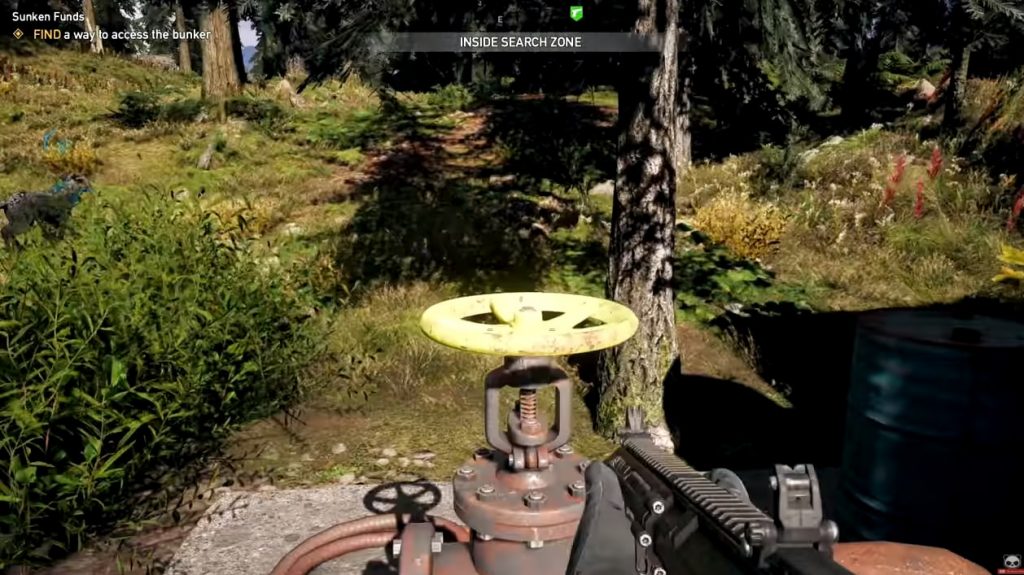 Head down into the bunker to collect your loot 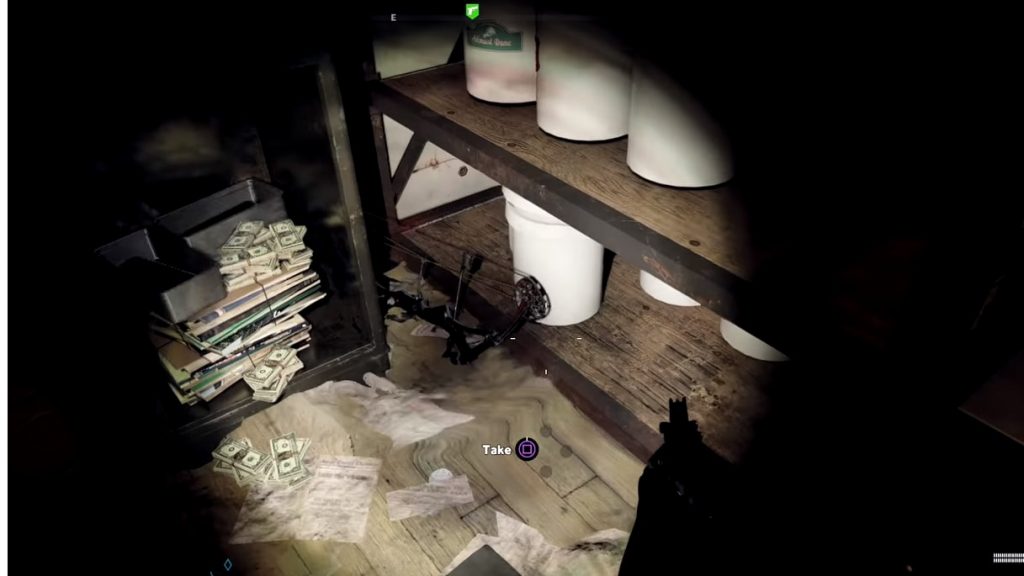 And that’s it: you now have your first handsome loot of the game, and a compound bow to boot! 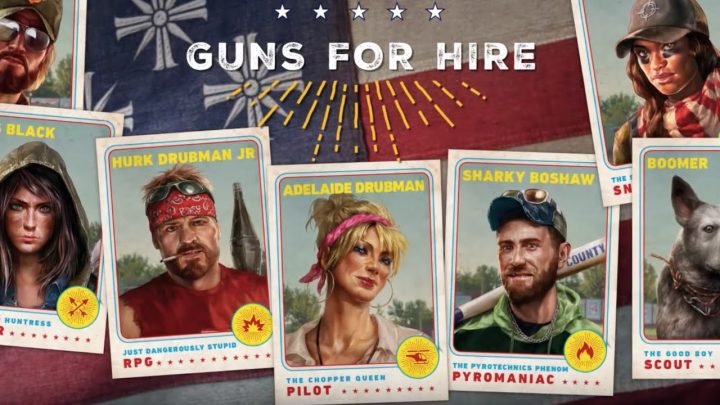 ← Previous
Far Cry 5 Guns For Hire: The best recruits, and how to hire them