Far Cry 5 Guns For Hire: The best recruits, and how to hire them

Making your way through Hope County in Far Cry 5 makes for a confronting, exciting, and tough experience. You’re going to need a little help along the way, and thankfully there’s many a helpful soul willing to lend a hand in the heat of battle.

The actual “Guns for Hire” roster is an important component of the experience, and your efforts to liberate Hope County. We’ve already coverage Fangs for Hire, and in this guide we’ll take a look at the Guns for Hire: how to acquire them as an option, what their skills are, and when they’re best used. 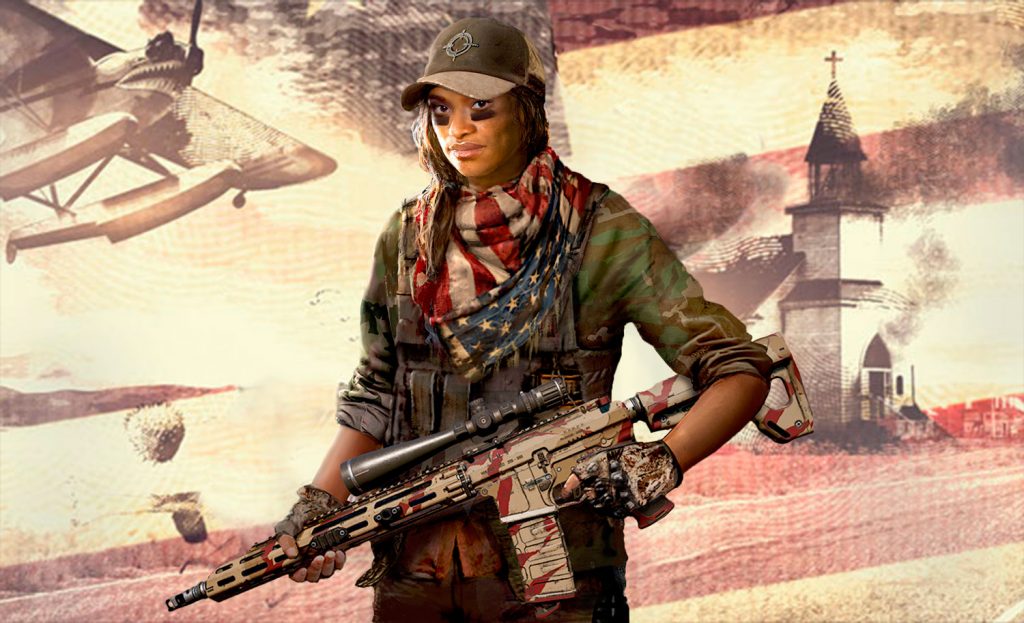 Where To Find: Holland Valley in the Lamb Of God Church

How To Unlock: Head over to Holland Valley. Approach the church, take out the cultists, and begin the mission “Grace Under Fire”. Head to the top of the church, and help Grace battle the ongoing cultists. Ensure at least one of the grave stones are saved and remain intact (there is a health meter above each one). She’ll then join your team. 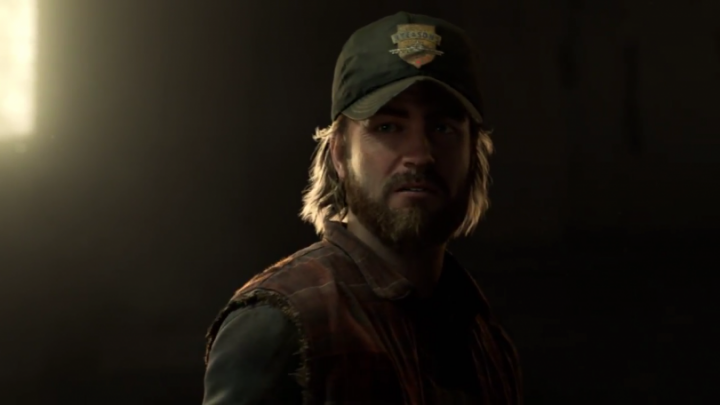 Where To Find: Holland Valley in Rye & Sons Aviation

How To Unlock: Head to Rye & Sons Aviation. Defeat the cultists attacking the home, and then head to Seed Ranch at Nick’s request to retrieve his plan. Once you clear our Seed’s Ranch, get into the yellow plane and take off. Nick will have you destroy some key cultist locations (and practice flying while you’re at it). Once completed, Nick is now available for hire. 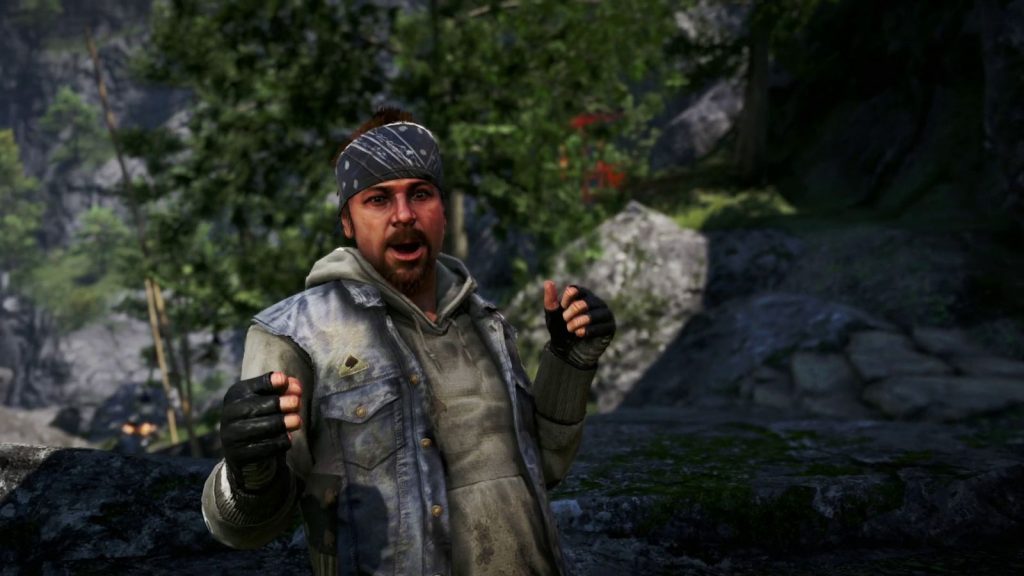 How To Unlock: Head over to Fort Drubman in the Whitetail Mountains. Speak with Hurk to kickstart the “The Prodigal Son” mission. Ride with Hurk, take out the cultists, and then head to the top of the tower. Follow Hurk through the location. Complete the mission, and take Hurk on as a gun for hire. 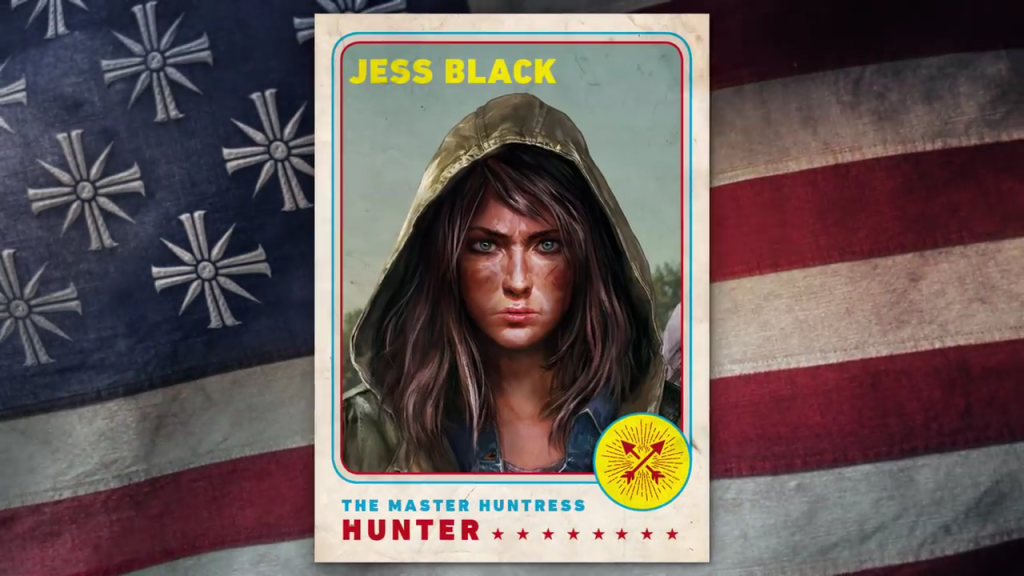 How To Unlock: Liberate the Baron Lumber Mill in the Whitetail Mountains region. Speak with Jess at the lumber mill, and kickstart a search for a cultist named “The Cook”. Follow Jess and take out cultists along the way. Once completed, she’ll be unlocked as a gun for hire. 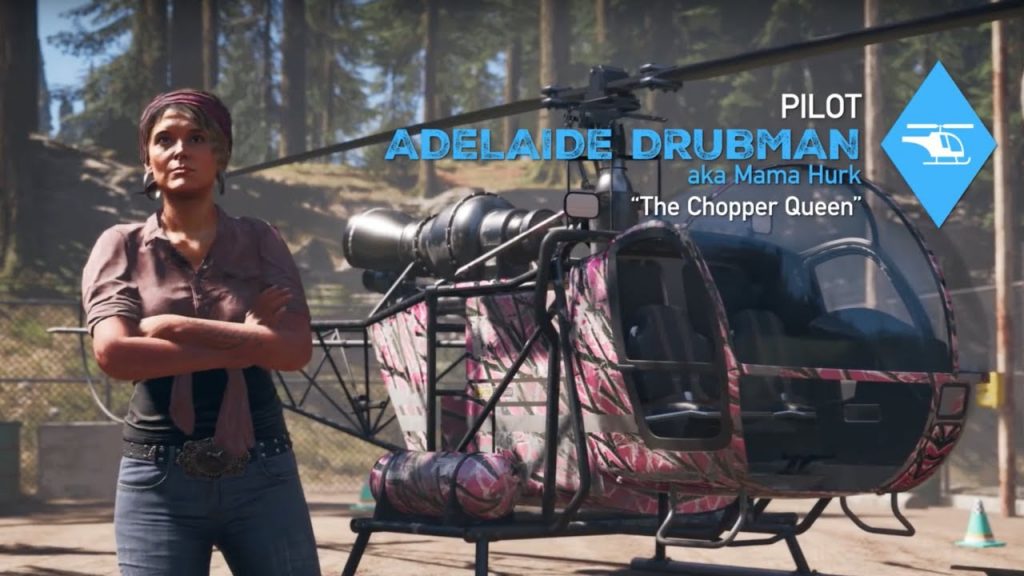 How To Unlock: Head to the river region and speak with Adelaide, who will task you with hunting down her helicopter name Tulip. Return Tulip to the marina, take out the cultists, and then bring the helicopter over to the helipad to add Adelaide as a gun for hire.

How To Unlock: Head over to Moonflower Trailer Park to speak with Sharky. Defeat the Angels at his request, shut the music off at the four speakers scattered around the park, finish off the baddies, and have Sharky join your team. 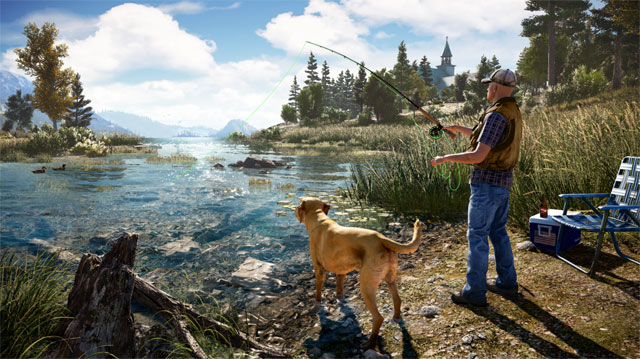 ← Previous
Far Cry 5 fishing guide: Where to find a rod and how to fish