PUBG Esports: Is a new league on the way?

The moderate success of the Overwatch League, coupled with the growing popularity of its own online community could see PlayerUnknown’s Battlegrounds get its own developer-run esports league.

That’s if the latest hiring spreed by PUBG Santa Monica is anything to go by.

By way of Twitter, we know that Alex Penn, who has an extensive history in the esports world, most recently with Blizzard, has joined PUBG Santa Monica as “Esports League Ops Manager”.

It would be hard to ignore the signs that a new developer-run internal e-league could be on the agenda for PUBG.

It could be a while before we see such a league, however, despite PUBG Corp parent company Bluehole Studio’s active and vocal support of the current PUBG esports scene.

Talking on the official PUBG website,  Brendan “PlayerUnknown” Greene spoke about the challenges and future of the game and esports.

“Seriously, we are not there yet, but we will be,” he said. “Thanks to the amazing feedback coming from the player community and professional scene we believe we’re moving in the right direction. We truly want to build a great foundation for Battle Royale esports, and while we have seen some great events already using our game, we have much work to do, especially with the observing side of things. 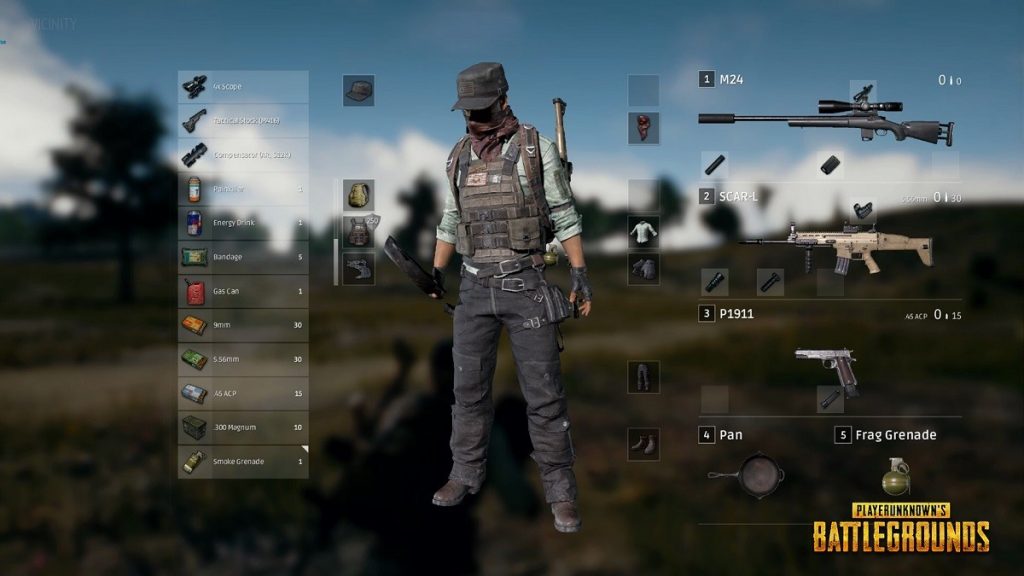 “We believe our 3D replay system is the key to allowing orgs to provide much better coverage of a match. This year we want to further improve the live spectator tool, but also integrate a replay system for spectators to use during live matches. Our data analytics team has been pouring over ranking and player performance data for the past 3 months, and they are now working on improving MMR and the overall ranking system.

We have great teams working on these systems, and along with our new Play Data API toolset, we think 2018 will be a great year for us to further strengthen our esport foundation.”

That doesn’t sound overly positive, but it’s at least being discussed, and the latest hiring points to future plans — at the very least — of an internal esports league.

It appears however that the dev team are still intent on perfecting and actually finishing the game before they discuss expanding into a full-blown esports league. That hasn’t stopped the likes of Cloud9 and Team Liquid from signing on PUBG teams, so at least there’s an indication in market interest and support. 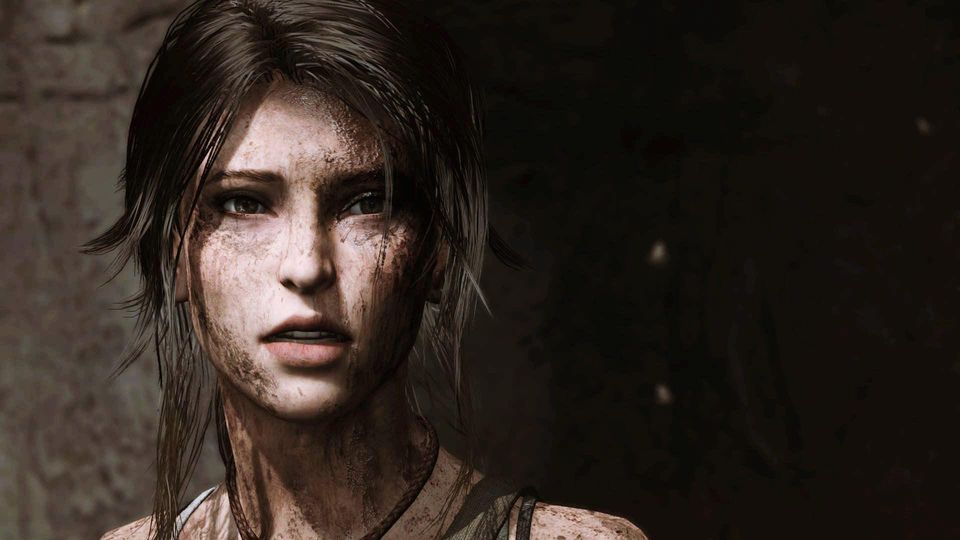