If there was one game that would officially push the Nintendo Switch into the “juggernaut” category, it would be Pokemon.

Rumours have been circulating since March 2017 that series developer Game Freak was recruiting for a Pokemon RPG game for Nintendo Switch, and the latest release schedule from Nintendo could point to the game being a lot closer than we imagined.

A release schedule for the console is doing the rounds, and a title called “Pokemon RPG” is listed for a “2018 or later” release.

Now the “or later” part could very well mean the game is far away from ever seeing the light of day, but the “2018” would suggest that there’s at least an internal release window goal for Game Freak and Nintendo to hit.

What’s perhaps most interesting of this leak is that both Bayonetta 3 and Metroid Prime 4 are listed as “TBA”, with no reference to any sort of release window.

Then there’s of course the new trademarks that Game Freak has registered, interestingly called Pokemon 1 and Pokemon 0.

This could all well be an elaborate hoax, although murmurs of a Pokemon game coming to Switch have been doing the rounds for a very long time, perhaps since the console was even first announced.

The Pokemon Company confirmed as early as September 2016 that it had plans to support Switch, and last February, CEO, Tsunekazu Ishihara, spoke about how it will approach the highly anticipated console. 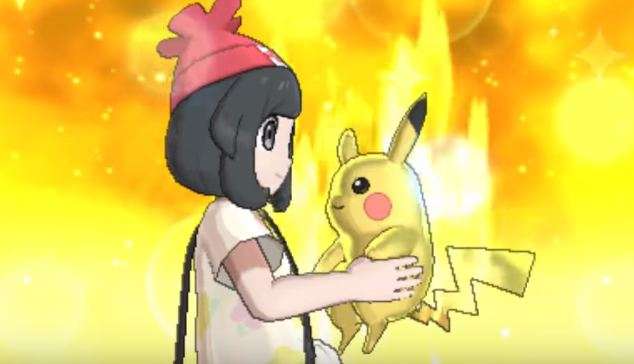 “Pokemon has been about being portable, but now there is the Switch, which is a portable home console, so it has a bigger screen and higher specs than we’re used to,” Ishihara said, (via NeoGAF). “Apart from main games, we make stuff like Pokkén [Tournament] and [Pokémon Mystery] Dungeon, so I am thinking we should make games that suit the Switch, but at this time I cannot confirm any projects.”

A job advert posted by Game Freak (translated by Nintendo Everything) showed the company was looking for a motion modeller.

There was a distinct specification that the person is able to create models on the level of the PS Vita and Wii U, and that, importantly, they have experience “producing monster models” and “deformed characters”.

There’s no specific description of the project in the job advert, but interestingly, the contract position will last until May 2018, a time one would think would be a good time for Nintendo to start prepping a Pokemon release for Switch.

And now that we have this apparent release schedule listing a 2018 release for the game as a possibility, it all appears to be coming together. 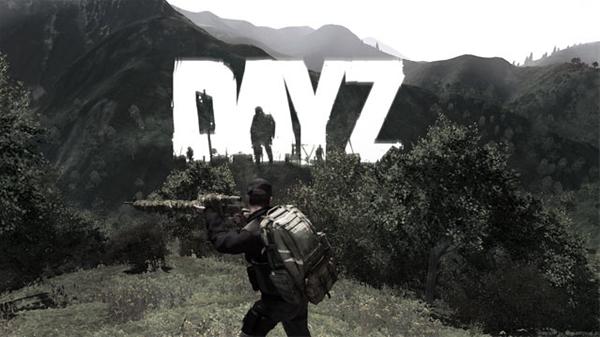