Assassin’s Creed Origins best weapons guide: All swords, and how to acquire them 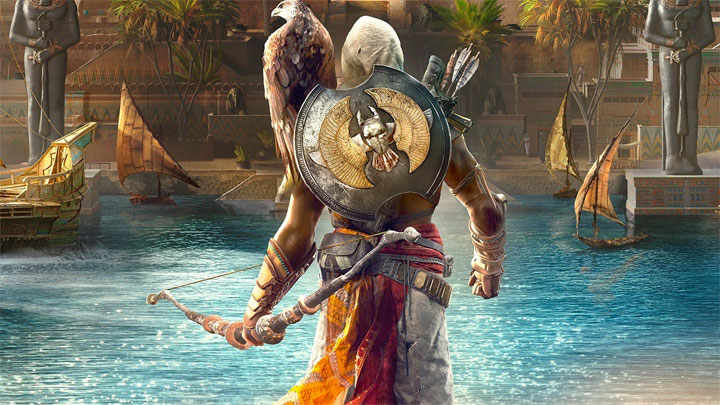 As you traverse the world in Assassin’s Creed: Origins, you’ll loot and purchase a diverse range of gear. Part and parcel of any AC experience is the upgrading process, and it wouldn’t be levelling up your character without having the weapons and gear to show for it.

In this guide we’ll run through every weapon available in Assassin’s Creed: Origins, including where to find them.

Weapons and gear come in the form of three rarities: Common, Rare, and Legendary. The higher your skill level, the more likely you are to find someone that little bit rarer.

These items are randomly generated as you find new areas, open chests, and defeat enemies. If, for example, you’re at a reasonably high level and you defeat a high-ranking enemy, you’re more likely to land a random Legendary item than if you were to be battling a lowly-ranked commander.

Many items can simply be found in chests, while others will need to be found or purchased, as well as by defeating specific enemies at certain times.

Let’s take a look at each weapon type.

Regular Swords are your stand, “regular” weapons, neither special nor particularly powerful. They are good for mobile, quick attacks, but you’ll need to be agile and quick to get the most out of them, as they don’t deal out much damage.

These weapons act as a great alternative to the Regular range of swords, allowing for quicker movement and more damage caused.

These weapons are ideal for close combat, allowing you to deal excessive amounts of damage within close proximity of the enemy. 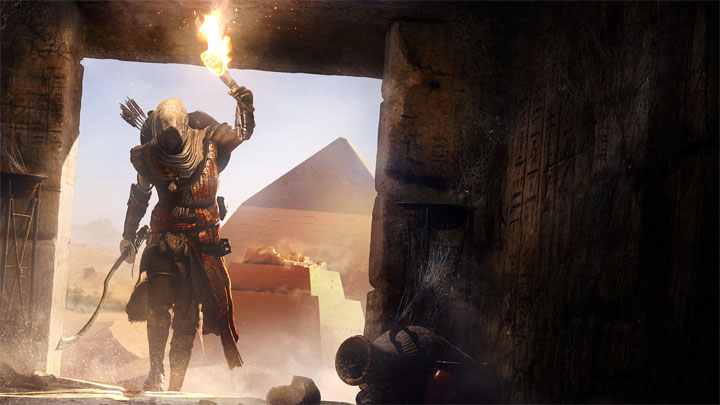