If, like me, you’ve been stuck in Silver or Gold hell for the past few seasons, the thought of getting out and beyond those tiers in solo queue must seem utterly impossible, especially with the previous dive meta and the current nauseating Junkrat meta destroying any sort of team viability and coherence.

I’ve personally fluctuated between high gold and high Silver since Season 3 (!!!!!!!), and only when I find time to play with friends have I managed to work my way out. The old saying that you should “gitgud” probably applies here, but I can’t help but feel that you need to both be exceptionally good and get a bit of matchmaking luck in solo queue to make your way out of and beyond tiers.

There is now a 14-year-old kid that has shown me — and many more, I assume — that getting out of Hanzo Hell in Bronze and Silver, beyond Genji Pain in Gold, and all way through to Top 500, is not impossible at all. This is a problem, because, unlike what my personal Overwatch experience is actually like, there’s now a kid showing me how to play Overwatch. It’s like every prospective Overwatch pro’s worst nightmare.

UltraSpeed7 on YouTube, the child of 19Dan81 on Reddit, started off as many of us have in Overwatch competitive: in Bronze as a Genji main. 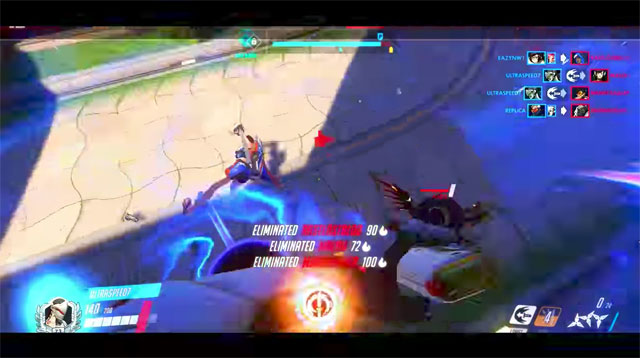 The main point of difference here is that Ultra managed to perfect their skill, master the hero, and work their way up to, not Diamond, not Master, but the TOP DAMN 500!

“My son has displayed incredible ability during his relatively short time playing Overwatch which has ultimately taken him to 4.2k this season,” Dan said last month. “He and I started playing Overwatch mid-way through season 3 just before Christmas. We did our placements together after getting level 25 where I placed 1.9k and he placed 1.4k bronze. He finished that season at 2.7k as a new player.” 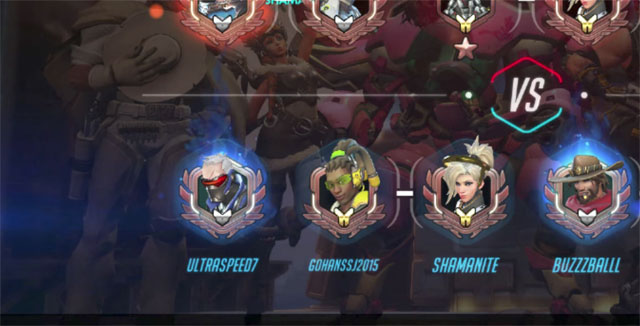 It’s taken him a few seasons to achieve it, but Ultra is now firmly in the top 500. On YouTube, he details how he achieved the feat.

“I didn’t duo/trio very often,” they said. “I don’t have very many old screenshots or clips of me playing in bronze, silver, gold and plat. And my highest quality screenshots or my only ones just so happen to have duos/trios. However I can confirm 100% that I never duo’d during diamond, masters and grandmaster (aside from duo’ing with TviQ for a some games in GM).”

There you have it, folks. Anything is possible!

← Previous
Overwatch Season 7 start date and rewards: Everything you need to know

Next →
GTA V single-player DLC: Rockstar says it 'wasn't a conscious decision' to skip it
Click here to cancel reply.