NBA 2K18 locker codes: How to boost your VC on PS4 and Xbox One

NBA 2K18 is finally here, launching on Xbox One, PS4 and Nintendo Switch, with a PC version coming in the near future. Series veterans will be well versed in the game’s many different reward systems, which gift the game’s currency in Virtual Currency, or MyTeam cards. This currency — “VC” — can then be used to purchase in-game upgrades and aesthetics.

You can earn these rewards by simply playing the game as much as possible, purchasing the dreaded microtransaction, or by entering a free code, or a “Locker Code”.

Locker Codes can either be widely available and accessible for a limited time, or available in limited quantities for a select few. There’s a constant stream throughout the game’s 12-month period before the next release, however, so you’re likely to get your hands on a whole bunch at one point or another.

What separates Locker Codes from other rewards available in the game is that they can only be granted outside the game, and then inputted as a code into the game. They essentially act as a cheat code.

Here’s how you can get Locker Codes for NBA 2K18.

Following these accounts is wise if you’re after Locker Codes, as they will randomly and often gift them out to followers.

As of 9/20 and running until 10/31, you can also get Locker Codes via a cross-promotion with Mountain Dew. This Locker Code contains 5,000 VC.

In order to get this code, you’ll need to purchase two Kickstart cans of Mountain Dew from Walmart, and then email a photo of your receipt with your email address written on it to [email protected]

This is only open to North American players, however.

We’ll keep this updated with more Locker Codes promotions, so keep checking back for updates. 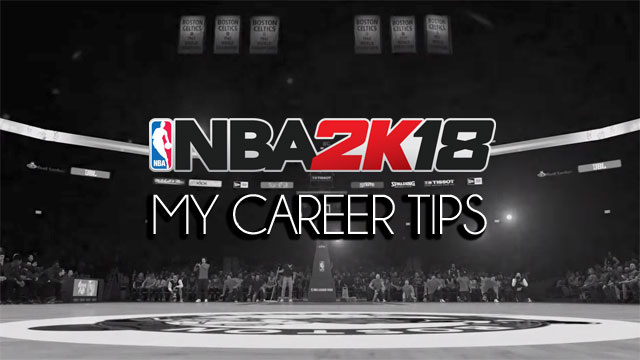 ← Previous
NBA 2K18 My Career Tips: How to quickly ride the road and boost to 99 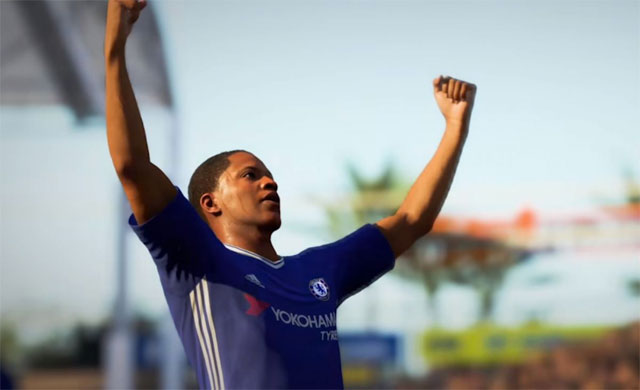