Overwatch loot box drop rates: What are the chances of landing a Legendary?

Blizzard recently revealed loot box drop rates for the Korean Overwatch community, and according to a recent report, those rates stand in place across all regions for all players.

Back in December we reported that China was clamping down on in-game loot. Four months on in May and Overwatch developer, Blizzard, finally complied. 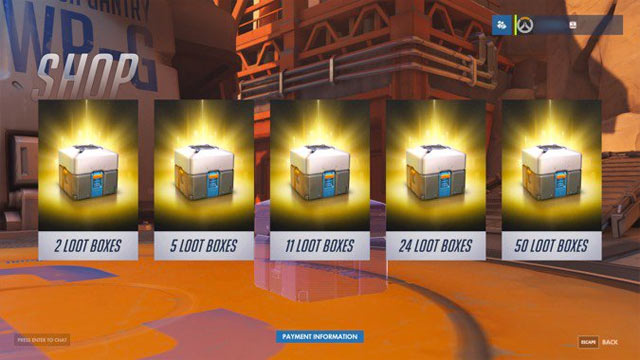 China officials were keen to start clamping down on the process, demanding that gaming publishers reveal to players the probability of earning a desirable item.

That’s changed in China, however, with new regulations changing the way publishers sell in-game aesthetics and upgrades. Other countries could soon follow.

Blizzard has since revealed the loot box drop rates for Korea as well, and according to a report on Dot Esports, the rates apply to all countries where Overwatch is playable.

How does this work out in percentages? Calculations point to about an 18 percent chance of an Epic item, and a 7.4 percent chance of receiving a Legendary item. “Rare” are gifted 100 percent of the time, making them not-so-rare. 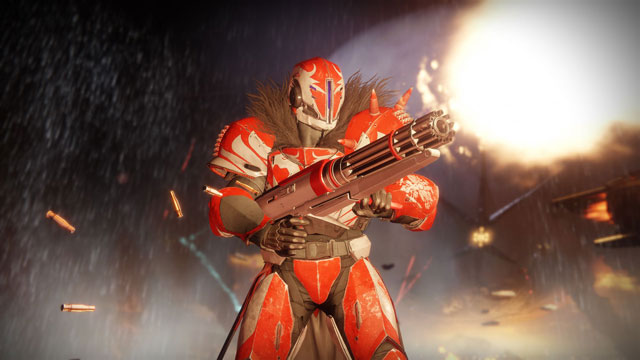 ← Previous
Destiny 2 beta access: How to play without pre-ordering