Roadhog’s PTR changes have split the Overwatch community: ‘He feels like a fat Reaper’

The recent update applied to the Overwatch PTR has seen some fairly significant changes applied to the likes of Reaper and McCree, but it’s Roadhog’s nerf (or buff, depending on how you look at it) that has really caused some heated debate among the community.

Roadhog has gone through some fairly significant changes since launch, with Hook 2.0 being perhaps the most talked-about. While that initially seemed to completely ruin the character, the core functionality of ‘hog didn’t change much, and so players simply adapted and found that the changes were for the best. 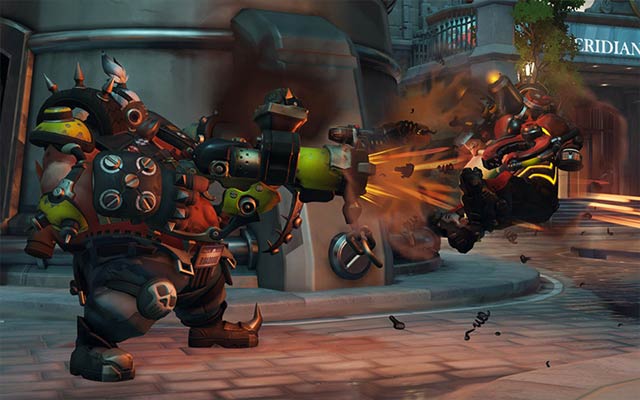 Simply put, Roadhog is one of the heroes that hasn’t really changed all that much since launch, even if significant tweaks and nerfs have been applied to his stats and functionality.

However, the latest changes applied in the PTR appear to change Roadhog more than ever, with one frustrated player comparing it to being “taken out back behind the barn and shot”.

He’s received a hitbox decrease, similar to what Winston received earlier this year. That brings down the hitbox at his head by 20 percent, making it harder to land that all-important headshot bonus. 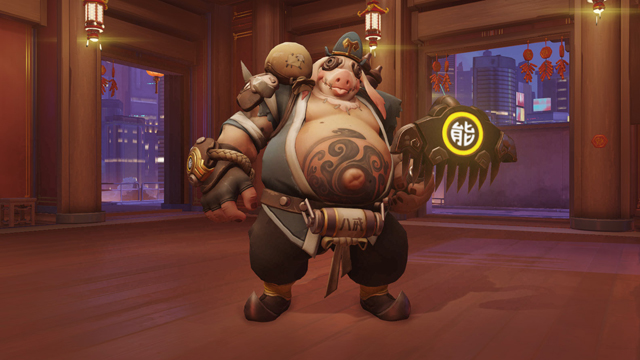 Here’s a gif of the firerate change.

As you can see, his fire rate has been significantly increased, but overall the damage output has been dropped. You might think that the rate increase offsets the damage decrease, but apparently not. In fact, it appears to completely change the dynamics of the hero.

“Best way to describe it is that it feels very similar to McCree’s fire rate,” said one Redditor. “But the damage is way lower. It is very noticeable and i personally hate it.” 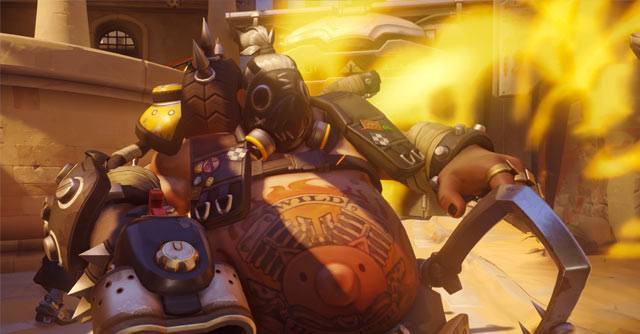 Some players say his shot is fine, so long as it’s not used in tandem with the hook.

“I hate being hooked and insta killed as an Ana main, but that’s Hogs job. As long as a random scrap ball doesn’t 1-shot me out of nowhere as Zarya, then I think he should get something like a damage boost to the next shot after a successful hook.”

This is perhaps the best analysis of what Roadhog used to be before the changes to the PTR. 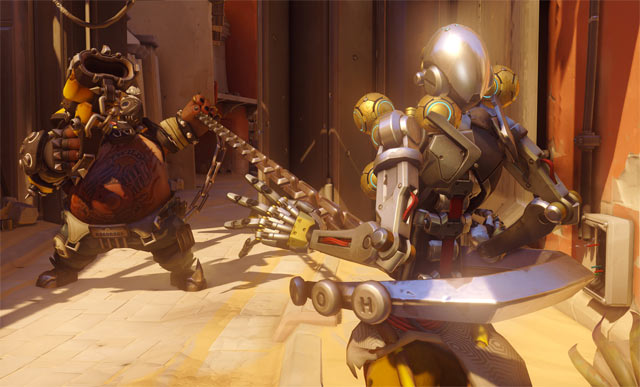 “Changing the firerate of a character is a really big deal. It completely changes the ‘feel’ or the ‘rythm’ of a hero. Roadhog ‘feels’ slow, [because] you just move right and left while you line up your shots every second, [and it] take a long ass breather from time to time [to] reload in like 2 seconds. On the PTR it feels like you’re playing Tracer or Genji, very ‘fast’ gameplay [where] you have to aim every 0.75 seconds, constantly shooting.

“Roadhog felt like a big slow fat dude with a big fat shotgun that fires super slowly and does a butt load of damage. On the PTR? Not so much. You just feel like a fat Reaper/Torb. It may be more balanced but it doesn’t feel like the same character.”

Another player said Roadhog has received a “straight up nerf”, and that he feels pretty weak compared to what he’s like on the public servers. 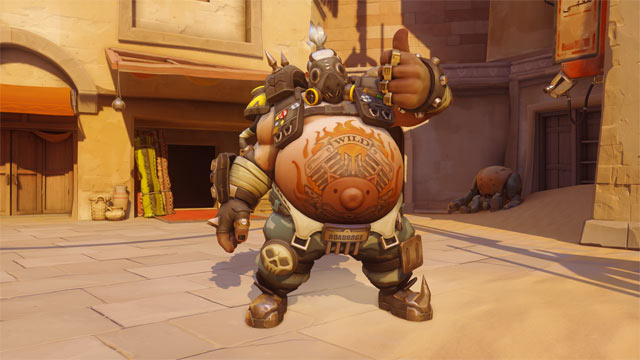 There’s still debate about whether or not what’s been applied is a nerf or buff. If you appreciate Roadhog for what he is — a sluggish tank assassin — then it’s definitely a nerf. If you want him to be faster and more mobile, then it’s a buff.

“So it seems like two shots equal one full shot, damage has been reduced by 35% and they gave him a 5th shot? Can’t tell if this is a nerf or not,” one played pondered.

“It makes hog less effective against most squishies but allows him to shred other tanks faster and a lot easier. His 1 additional bullet also makes it a lot harder for him to be punished for using more ammo on an enemy. It’s certainly an interesting change,” another player said in response. 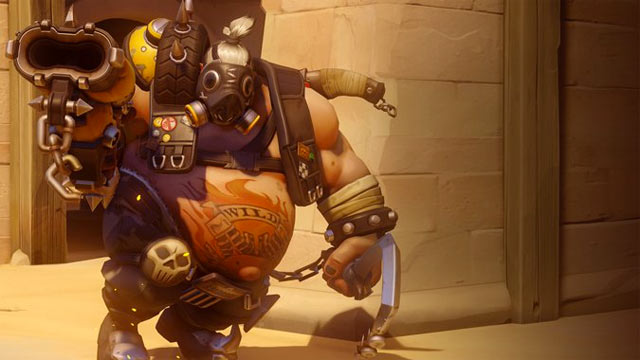 It certainly is interesting, and this makes for one of the more divisive and debated changes applied to the PTR.

Have you played Roadhog on the recent PTR update? What are your thoughts? Tell us in the comments below.