Overwatch Season 5 has just began, and as is the case with past seasons, you’ll find yourself playing through 10 placement matches. These matches determine your Skill Rank (SR), which can make or break your gains throughout the season: the higher your SR, the better, but fall too low and you may find yourself grinding for a long time.

That puts a lot of pressure on players to perform during their placement matches, so hero selection and team composition means a lot. Before we look at the best heroes to select to maximise your chances of success during the placement matches, try to follow these general rules.

Okay, so you’re about to undertake your placement matches and want to choose the best hero for the occasion: who should you pick?

The general rule of thumb is that your team definitely, unequivocally needs:

You’ll come across different flow charts and what not that show what the highest winning percentage is for certain team makeups, but to give you an idea of a strong core team:

Now this team is purely hypothetical, and may not work under every circumstance. This team, for example, may struggle against an enemy Bastion and Pharah.

A few questions you need to ask yourself while choosing the ideal hero:

Does your team have a tank?

Does your team have a healer?

Your team is always going to need a healer. You can maybe survive and win without a tank — but probably not — but you definitely won’t go far without a healer.

Much like the tanks, your chosen healer is going to be based on team composition. Mercy is great for heroes that lack pace, such as a Roadhog, Torbjorn, Bastion, and Junkrat. Lucio isn’t as proficient an individual hero, and in my opinion is best chosen only as a secondary healer. Zenyatta is a strategic chose, while Ana is a nice alternative to a Mercy. A good combination of two from this group of four should keep your team alive for long enough.

So long as your tanks and healer stay alive, you should have no problem capturing points or moving payloads.

A Widow is useful in open areas, where the opposition team is flanking and breaking up. A Hanzo is a better option when the opposition is group up. If your team is attacking, you definitely don’t need a sniper and a builder: a team with a Hanzo and a Symmetra simply won’t have the firepower to really hurt the opposition.

A Torbjorn is a great defensive option when your team is really struggling, or if you’re lacking in the tank field. Symmetra is a tough pick, and should only be chosen if you’re comfortable with her capabilities. When she’s used correctly, she’s one of the more influential and powerful heroes in the game, and as such requires perhaps the most practice.

What About Strategic Options?

If your team is covered on the tank and healer areas, your choice is most likely going to be purely strategic. Ask yourself these questions:

Don’t choose a Bastion if the opposition’s Reaper, Tracer and Genji are causing havoc. Instead, opt for a McCree. Are the opposition’s builders causing issues? A nice counter is a Genji that can deflect any firepower back.

The number one thing to remember with a strategic option is that your primary goal is to keep the healers alive, who in turn keep the tanks alive. If that synergy is in place, you’ll be a hard team to beat.

Have any tips for Competitive players? Sound off in the comments below! 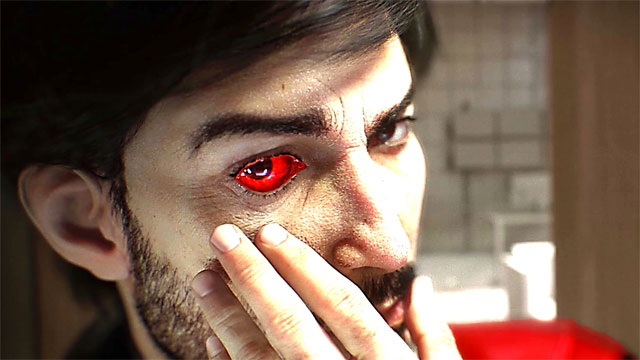