As many of us expected but probably didn’t want to admit, Red Dead Redemption 2 has been delayed until “Spring 2018”.

Originally set for a Fall 2017 release that would have seen it hit Xbox One and PS4 before the end of the year, Rockstar Games has pushed the released back two seasons, with the game now set for a release in the second quarter of 2018. 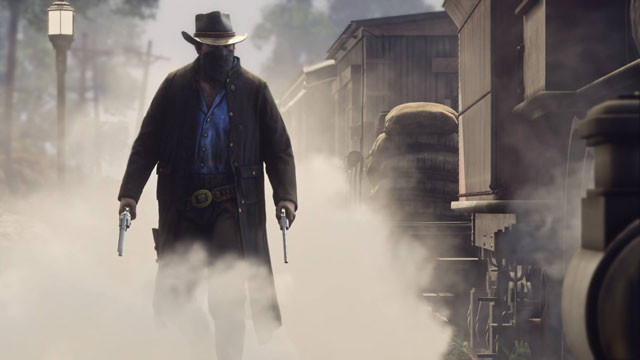 “This outlaw epic set across the vast and unforgiving American heartland will be the first Rockstar game created from the ground up for the latest generation of console hardware, and some extra time is necessary to ensure that we can deliver the best experience possible for our fans,” Rockstar said in a statement.

“We are very sorry for any disappointment this delay causes, but we are firm believers in delivering a game only when it is ready. We are really excited to bring you more details about the game this summer.” 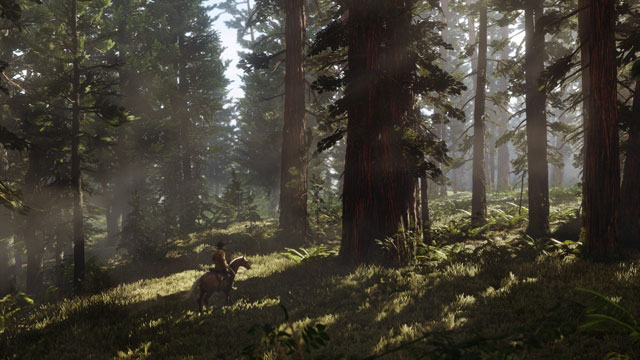 “Red Dead Redemption 2 is an epic tale of life in America’s unforgiving heartland,” Rockstar says. “The game’s vast and atmospheric world will also provide the foundation for a brand new online multiplayer experience.”

It’s been six years since the release of the first Redemption entry, which of course was a kind-of continuation of the original game, Red Dead Revolver, from 2004. Redemption was a critical and commercial success, and eventually saw support on Xbox One’s backwards compatibility service in 2016. 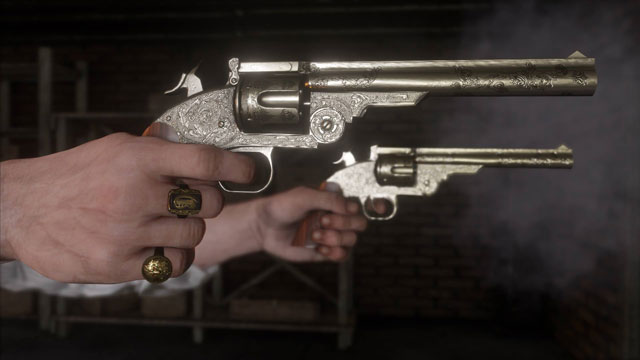 Many assumed it was a hint from Rockstar that a new Red Dead was on the way, or perhaps a remake/remaster of Redemption. Thankfully, it’s a new game, and hopefully it’s just as good if not better than the original. 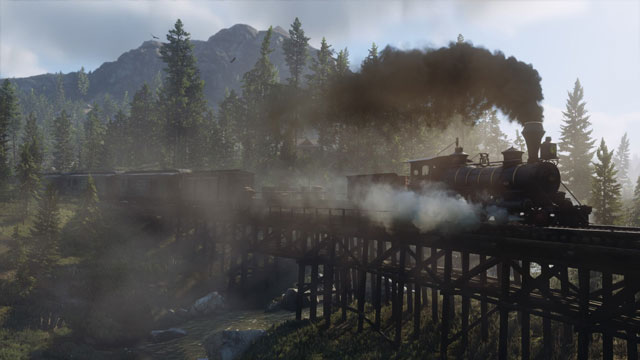 For more important about the game as well as our thoughts on the story and game map, check out this article. 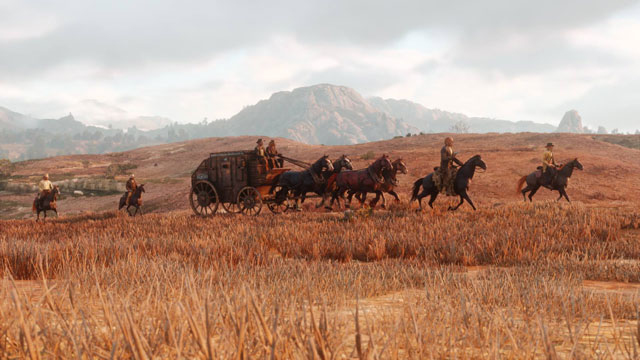 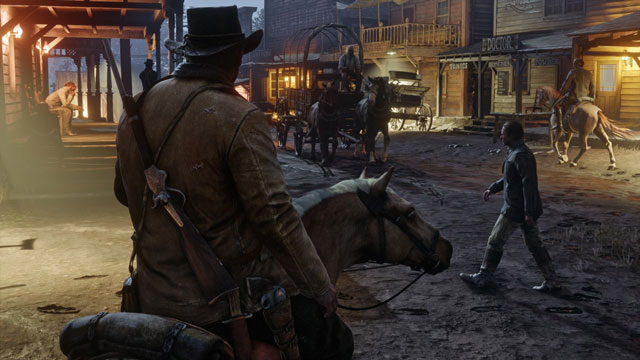