Harvest Moon: Light of Hope is the next game in the franchise, and it will also be hitting the PS4 just as it comes to the aforementioned platforms. 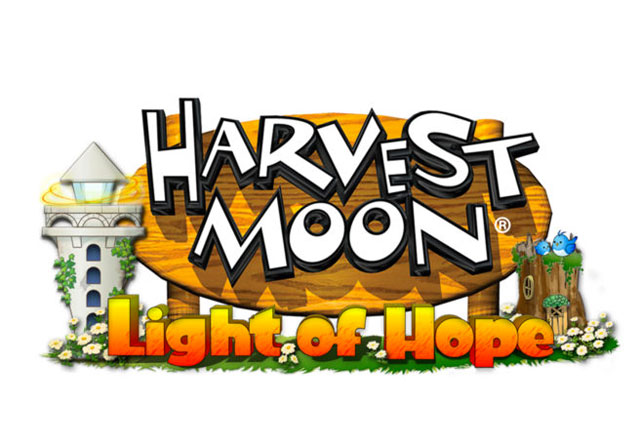 Company president, Hiro Maekawa, says Light of Hope will kickstart a new generation for the franchise, while also bringing it back to its SNES roots.

“Harvest Moon: Light of Hope will set itself apart from other Harvest Moon titles with its depth, including a robust story and clear-cut goals,” said Maekawa. “We set out to create a SNES-style nostalgic game with deep and meaningful characters and events, and we are excited to have our fans play it at E3 and tell us what they think!”

In Harvest Moon: Light of Hope, players will begin a new voyage before their ship is hit by a monsoon and goes down. 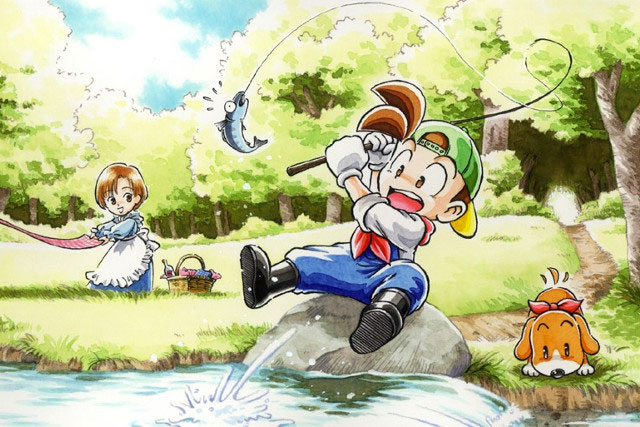 Drifting into a small harbour town, they will help rebuild after the storm by establishing growing crops, tending to livestock, and gathering materials for repairs.

Harvest Moon: Light of Hope will be playable on both Switch and PC in the Natsume booth E3 2017 in South Hall, Booth 2047 next month. I’ll be going hands-on with the title, so stay tuned for my preview in the coming weeks! 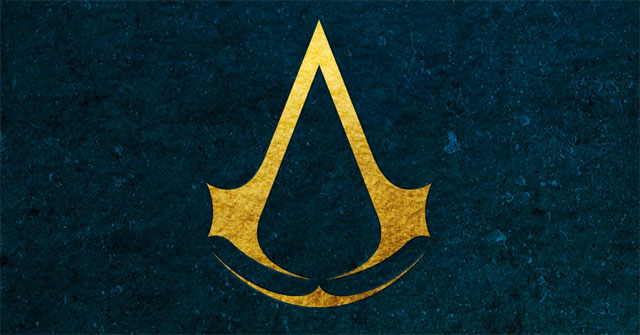 Next →
Heroes of the Storm patch notes: Update 25.4 adds D.Va to the mix
Click here to cancel reply.