Leaked internal documents from Microsoft’s recent Build Conference have lifted the lid on the typical Xbox One user in North America.

The folks over at Windows Central got their hands on the documents, detailing information compiled from 2000 surveyed Xbox One owners based in the US.

The data reveals interesting if unsurprising information about what the average Xbox One owner looks like: their age, education, gender, and annual income.

While the gender makeup of “gamers” is widely split 50-50 in most Western countries, the Xbox One demographic is made up of a 58% male audience. 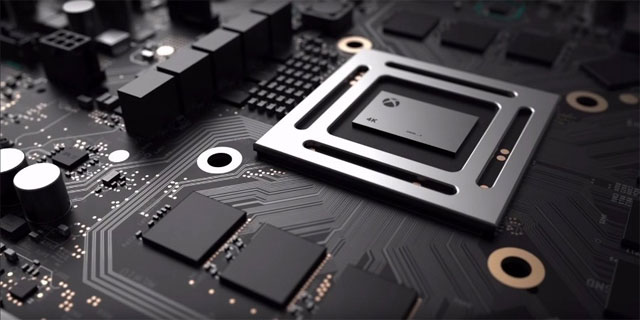 With the console acting as a useful home entertainment device, it’s being widely used as a household device for multiple people, with 56% of Xbox One users sharing it with a spouse or partner.

Perhaps the most unsurprising element of the data is the social appeal of the console, and the ways in which Xbox One users engage with its online functionality.

The data reveals that 53% of Xbox One owners spend almost an entire day per week — 17 hours — in multiplayer games.

That same group — categorised as “socialising” — have four times as many friends as Xbox One owners that don’t fit into that category.

Further, they are also more likely to own an Xbox Live Gold membership, which makes sense seeing as you need such a membership to play games online on Xbox One.

A second survey looked at 8000 different types of players, broken up into “experts”, “contendors”, and “soloists”.

Experts are playing that spend the most money across Xbox and PC. This group tends to favour RPGs with “sci-fi fantasy themes”.

Contendors prefer competitive games, while soloists, as you might imagine, prefer single-player games.

It’s a truly fascinating insight into the Xbox One user, and it’s interesting to see just how diverse the audience is. Check out the original piece at Windows Central for a deeper look into the research.

Next →
Don't expect a Halo 3 anniversary or Halo 6 at E3
Click here to cancel reply.

Every once inside a while we decide on blogs that we read. Listed below are the most current web pages that we pick.