Someone spent a year and a half making Terminator 2 in GTA 5, and it’s amazing

This is easily some of the most impressive GTA machinima I’ve ever seen. Kramer’s Media on YouTube has spent a year and a half making James Cameron‘s Terminator 2: Judgement Day in GTA V, thanks to the wonders of the game’s modding and in-game filming capabilities.

It almost goes scene to scene, and while at just over an hour it’s about half the length of the actual film, this magical piece of machinima has all of the important scenes from the film. It’s truly mindblowing. 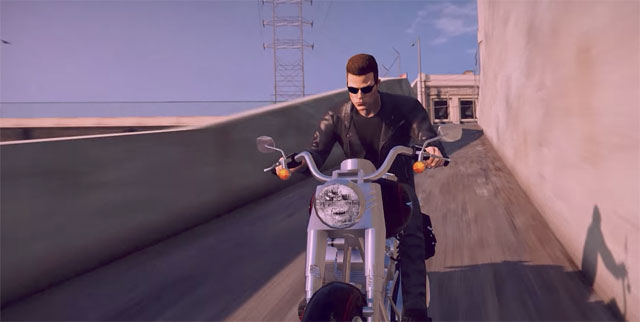 I’ve seen Terminator 2 more than 20 times over the years, and I know the film back to front. This effort is just spectacular: everything from the pacing to the camera angles is spot on. 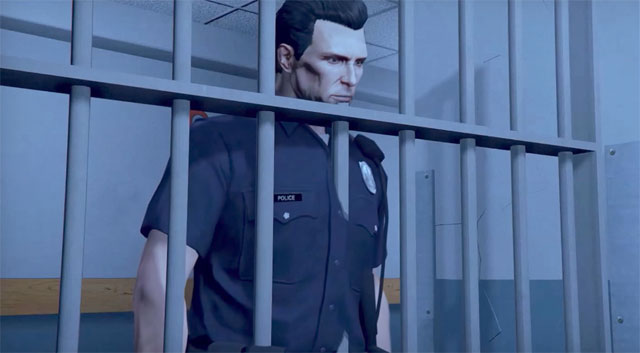 Many of the animations and assets they’ve used to create this are external, adding into the game manually to replicate particular scenes and movements from the movie.

You’ll notice the occasional GTA character, like Jonathan “Johnny” Klebitz from The Lost And Damned.

The only downside is that the English voice over from the film is dubbed over in Russian … but I don’t think that will bother diehard Terminator 2 fans. Just seeing the way some of the best scenes were recreated is mighty impressive.

Check it out below. 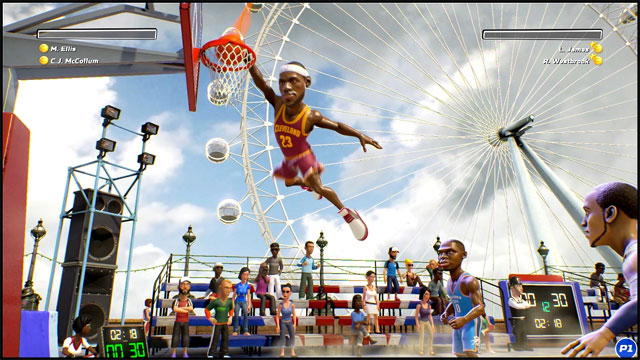 Next →
Xbox One keyboard support is very close as developers look to improve cross-platform play
Click here to cancel reply.

Damn I haven't seen machinima that good in years! Shame about the Russian-over-English dubs but its probably like that for copyright.