What’s next from BioWare? EA ‘pleased with progress’ of new action IP

Mass Effect: Andromeda and Dragon Age series developer, BioWare, is working on a new action IP codenamed “Dylan”. The game was announced a while back, and while it was initially set for a late 2017 release, the title has since been pushed back until “at least” April 2018.

Speaking during EA’s quarterly earnings call, EA CEO, Andrew Wilson, said the publisher was happy with the progress of the game.

“We’re very pleased with the progress of our new action IP from BioWare. The design is stunning. Gameplay mechanics are excellent, and the action will be exhilarating,” Wilson said.

The game will be built around a live service, Wilson explained, and that it was decided to “add more to the disruptive new social design” for players.

That has pushed the game into fiscal year ’19, meaning BioWare’s next major release won’t release until sometime between April 2018 and March 2019.

BioWare has been working on this new IP since 2012, and it will be the studio’s first new franchise since the release of Dragon Age Origins back in 2009.

So what is BioWare actually working on? 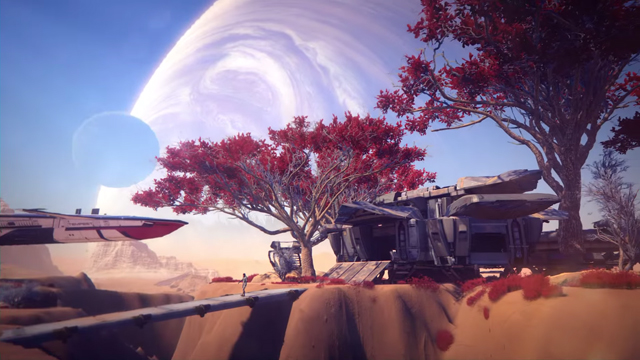 Back in April, reports surfaced that the team at BioWare Edmonton — the studio behind the original Mass Effect trilogy — was working on the game, and that it would be EA’s attempt at countering Activision’s Destiny and Ubisoft’s The Division.

The project was first announced at E3 2014, but three years on and we don’t know much else about the game. 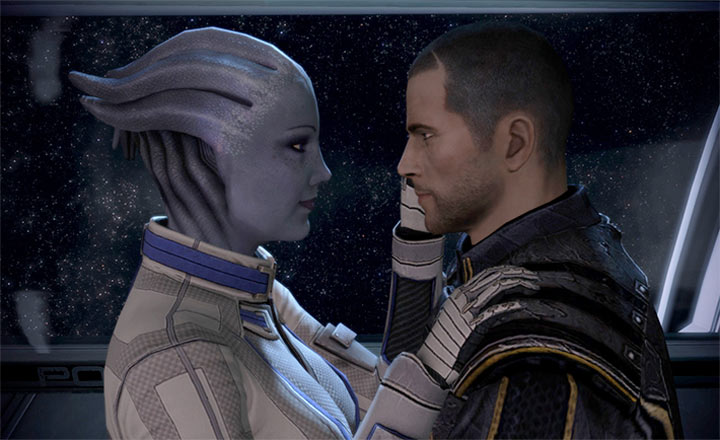 The name “Dylan” is reportedly a reference to the game’s protagonist.

There are murmurs that Dylan will be officially unveiled at E3 2017. This came by way of Liam Robertson — of ‘Unseen64’ fame — on a recent podcast.

“Dylan is, from what I understand, a sci-fi themed game, it is sort of Destiny-style, takes some elements from The Division, it has like MMO elements. Someone described it as a ‘semi-MMO’,” he said (via IBTimes). 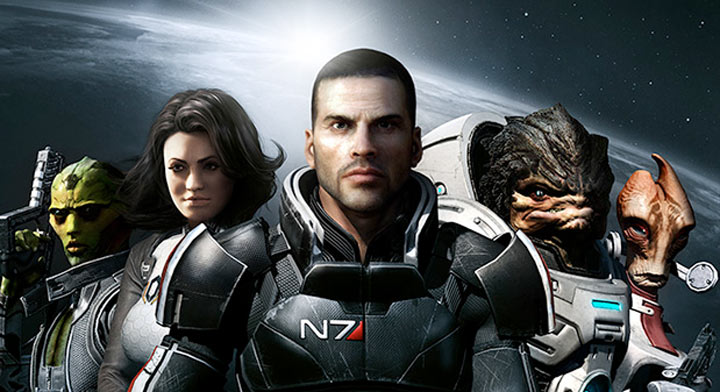 “I don’t know much more than that … it is a huge scale project, perhaps the biggest BioWare has ever done. It’s bigger than Mass Effect Andromeda, considerably so. It will have co-op.”

The delay of the game makes an E3 reveal seem less likely, but with BioWare now split across multiple studios — and BioWare Austin reportedly working on a Knights of the Old Republic revival — it would seem a good fit to at least show off something from the game, even if it’s a trailer.