EDITOR’S NOTE: Headline originally read “Q2 2017”, when the game’s release is slated for “Q2 2018”. It has been edited to reflect the game’s actual release window.

The NBA Live franchise has been fighting an uphill battle for years, but 2017 may just be the year it makes ground on 2K Sports’ NBA 2K series. 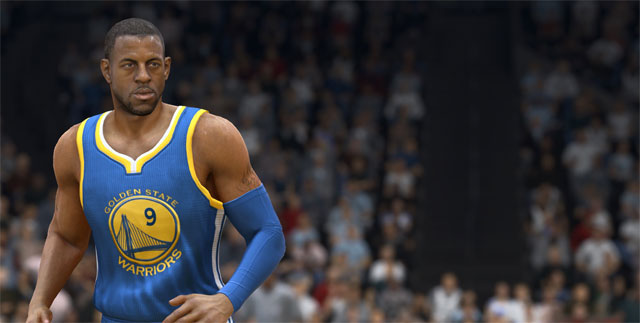 The series was dormant for four years between 2010 and 2013 after numerous panned entries, but its reboots in the form of NBA Live 14, NBA Live 15 and NBA Live 16 didn’t quite reignite interest in the franchise like EA may have hoped they would.

NBA Live 17 was scheduled for release at the start of the year, but it was quietly cancelled, with focus now shifted over to NBA Live 18.

EA included the game in its list of upcoming titles during its recent quarterly financials call. 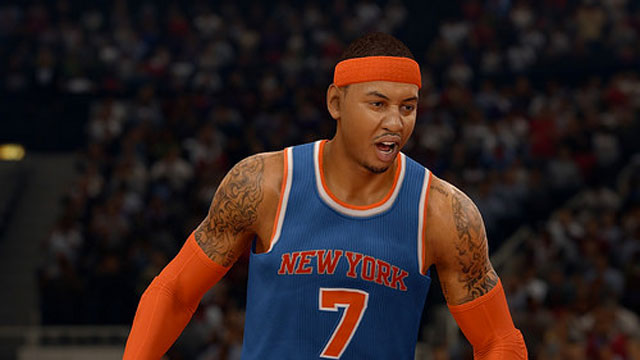 The game is listed alongside genre heavyweights FIFA, Madden and NHL, with a slated release date of “Q2”, which is the second quarter of the new financial year starting July 2017.

That would put its launch after 2K Sports’ NBA 2K18, which launches on September 19 and already has box art and pre-order bonuses.

Unfortunately, the briefing didn’t include word on the game’s platforms, so there’s no word on whether it’ll come to Switch. NBA 2K18 will launch on Xbox One, PS4, PC and Nintendo Switch at the same time.

NBA Live 18 is currently slated for a release in Q2 on “consoles”. 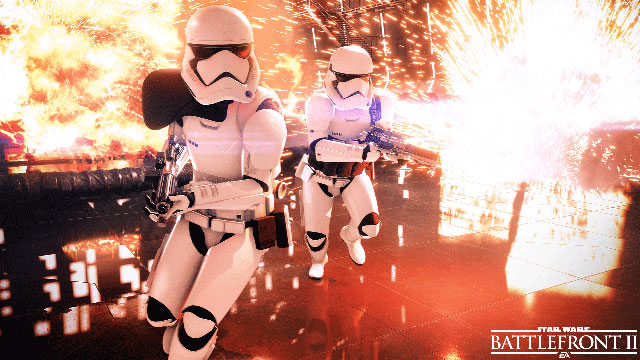