As far as Overwatch-themed political propaganda goes, this is right up there. South Korea Presidential candidate Sim Sang-Jung is looking to take advantage of growing mistrust between politicians and the public by utilising perhaps the biggest entertainment brand right now: Overwatch.

With a corruption scandal engulfing the country during this latest campaign, Sang-Jung seems intent on appealing to a young and informed demographic, and what better way to do that than by highlighting your skillset with an Overwatch Play Of The Game? 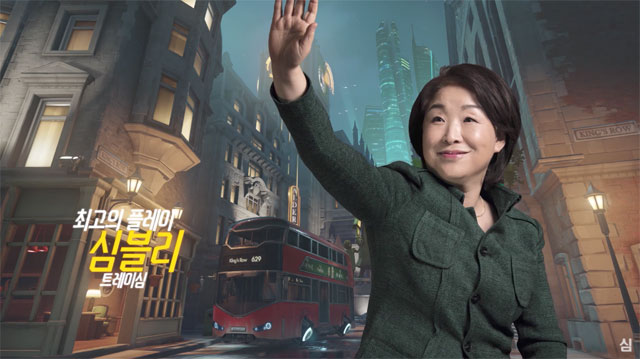 I’m not sure what she’s saying in the video, but it’s pretty clear that it’s hectic political takedowns, netting her 100 fire points on the way to possibly the most epic POTG ever … as far as political ones go.

It should come as no surprise that Overwatch is being used in this matter, or games in general. 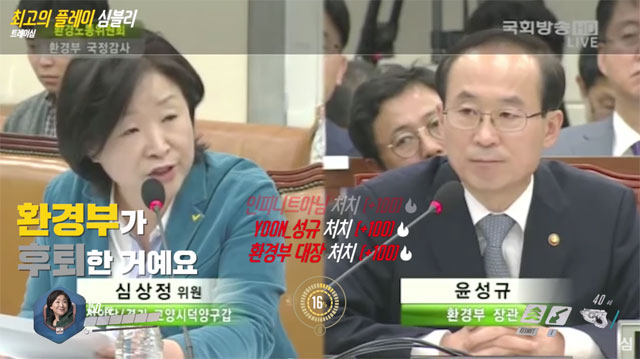 Pro gaming is massive in South Korea, so if you think it’s getting big in Australia or is big in the US, you’ve really seen nothing. I’ve travelled to Seoul for the World of Tanks APAC finals, and while that game is fairly small on the eSports scale in the country, the support and crowd in attendance was truly a sight to behold.

Such is the popularity of gaming and pro gaming, there are laws prohibiting how long people can spend in internet cafes. We’ve also seen another South Korea candidate in Moon Jae-in  use StarCraft maps to attract people to vote. Insanity. Can you imagine seeing (Australian PM) Malcolm Turnbull doing an ad like this? 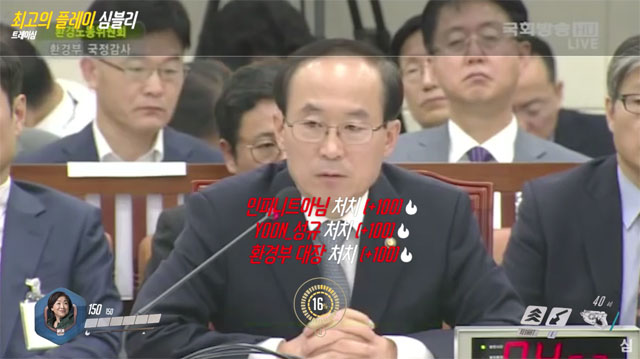 With Overwatch firmly embedded in the South Korean gaming scene, it’s no surprise that Sang-Jung has moved onto it as a means to hit home her political point. Check out the video below.