Whatever Ubisoft’s up to, it has our attention. The publisher has posted cryptic images on social media of Rook Island from Far Cry 3.

That might not seem all that strange had Far Cry 3 not been released some four years. All the more intriguing are the captions that go alone with the images, translated from French to “an island we never truly left” on Facebook, and “does that remind of you something?” on Instagram. 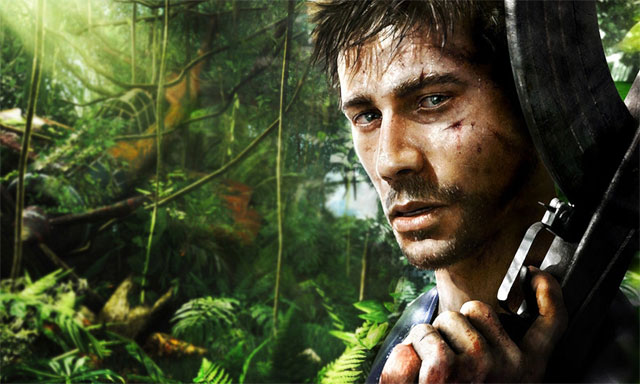 Ubisoft also made an effort to point gamers to this image of Far Cry 3’s villain, Vaas, which it posted five days ago.

So what does it all mean? Maybe nothing. Perhaps the publisher is prepping five-year anniversary celebrations … although that seems pretty boring. 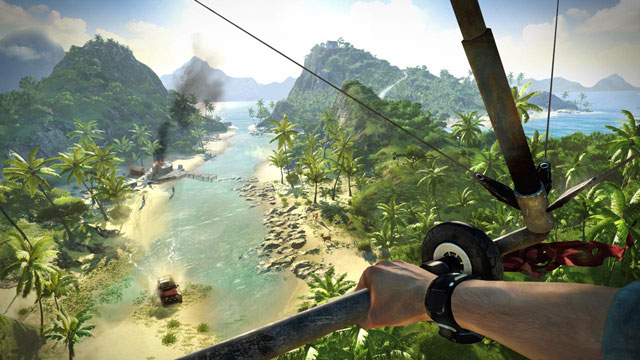 It seems likely that Ubisoft would go the Far Cry route to end off the year, and based on these images, perhaps it’s a return to Rook Island, and a direct sequel to the events of Far Cry 3. Or perhaps a prequel? 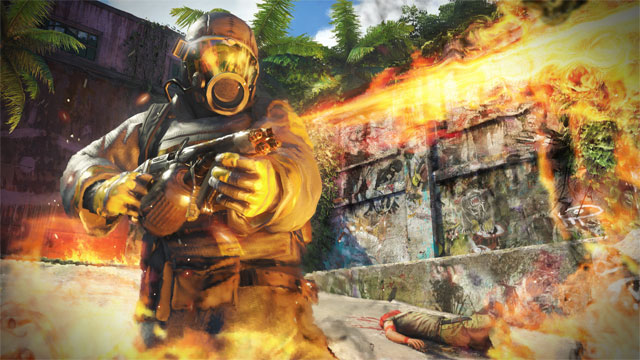 There’s an opportunity there to really dive into Jason Brody and his descent into madness … so perhaps the game could be set before his arrival, and then move between timelines.

Far Cry 3 certainly presented arguably the best story of the Far Cry series — and definitely the most memorable villain — so returning to that universe would be very cool. 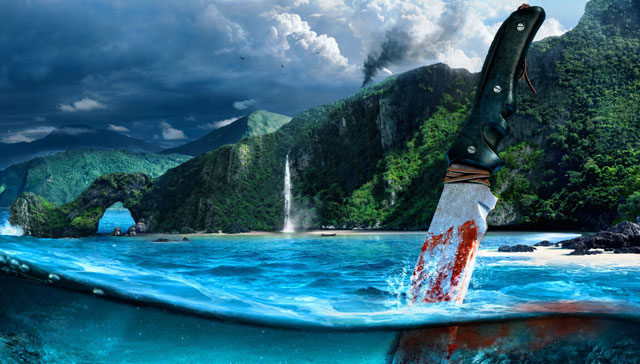 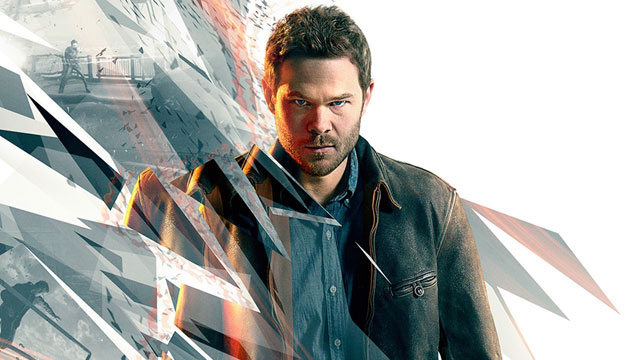