Alien Isolation 2 may be next from Creative Assembly

Following the success of the 2014 survival horror game Alien Isolation — which was one of the year’s best and certainly one of the best licensed games ever — developer Creative Assembly could be looking to continue the story of Amanda Ripley.

The rumour mill has been spinning ever since the release of Isolation, with its ambiguous ending and solid — albeit slightly below expectations — commercial performance. 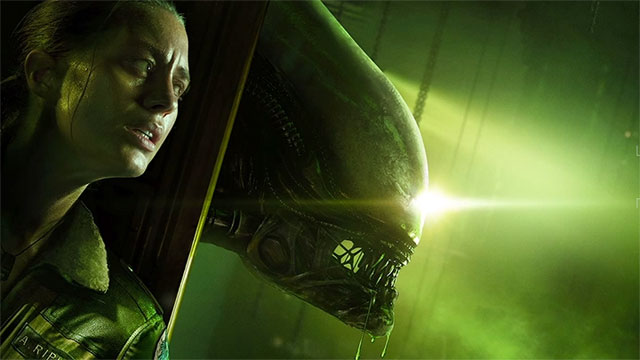 Many questioned whether developer Creative Assembly was able to step away from its bread-and-butter in the real-time strategy genre to make an action game of this kind, but the end result was a surprisingly effective horror tale that fit in perfectly with the best of the Alien franchise.

We haven’t heard much about the game or its sequel since release, but the folks at Creative Assembly appear hopeful a sequel will eventually get made. 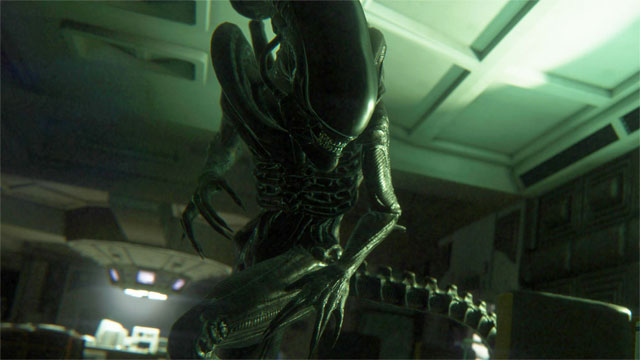 By way of OPM (via PlayStation Universe), we know that Creative Assembly is currently tweaking and finishing up work on Halo Wars 2, and once work on that is finished up, Alien Isolation 2 could very well be on the agenda.

”Our sources tell us that after work is finished on Halo Wars 2, a new Alien game may start development over at Alien Isolation dev Creative Assembly,” a quote from the latest issue of OPM reads. 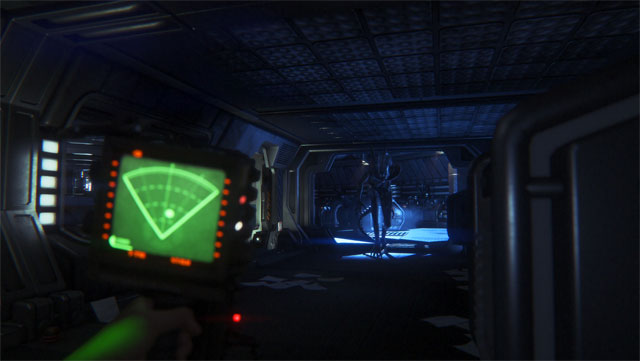 Work on Halo Wars 2 has essentially wrapped for the West Sussex-based developer, and its recent acquisition of Crytek Black Sea (now called Creative Assembly Sofia) may point to a new Alien Isolation game: the Sofia team had worked on the Total War series in the past, and so Creative Assembly may be readying its war chest to expand its horizons across multiple projects at once.

An interview with AVP Galaxy back in 2014 revealed that Creative Assembly appears to have always had its sights set on returning to Alien. 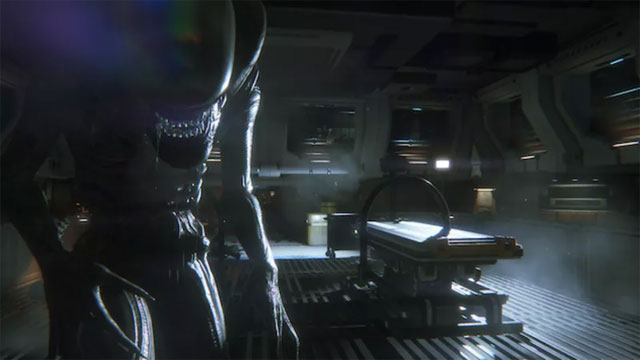 “The plot for a sequel is a daily topic in the studio sometimes,” said Isolation lead game designer, Gary Napprethe. “People have their own ideas for where it should go, our writers have some solid concepts and yes, we do have a great opportunity to continue her story.”

It’s been almost three years since the release of Isolation. While the game received a mixed reception upon release, with reviews ranging between 5/10 and 9/10, it was lauded for its risky approach to slow, stealthy gameplay, and its ability to tell a story worthy of the Alien franchise. 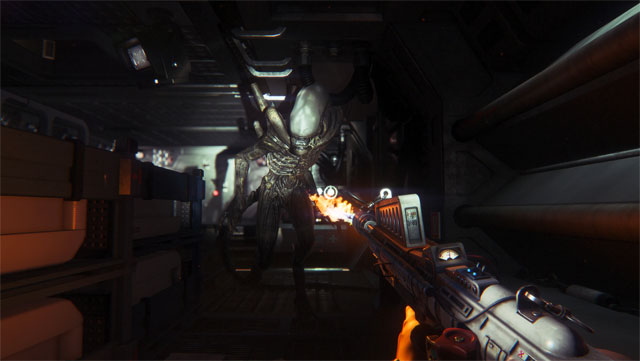 In doing so, it offered an atmospheric, terrifying, and stressful experience, reminiscent of Ridley Scott‘s 1979 classic.

While publisher Sega has voiced uncertainty about the potential for a sequel, Creative Assembly’s intent may very well force the publisher’s hand.