The release of Black Ops 2 on Xbox One backwards compatibility has ignited a rush back to an Xbox 360 classic.

Treyarch’s 2012 shooter was for a long while atop the most requested list for the Xbox One’s backwards compatibility program.

Microsoft kept a tight lip about the game’s prospective addition to the program, with Activision seemingly holding the title back for a Modern Warfare Remastered-like release at the end of the year.

However, out of nowhere yesterday, Microsoft confirmed that Black Ops 2 was finally available on backwards compatibility, and unsurprisingly it saw an influx of players. 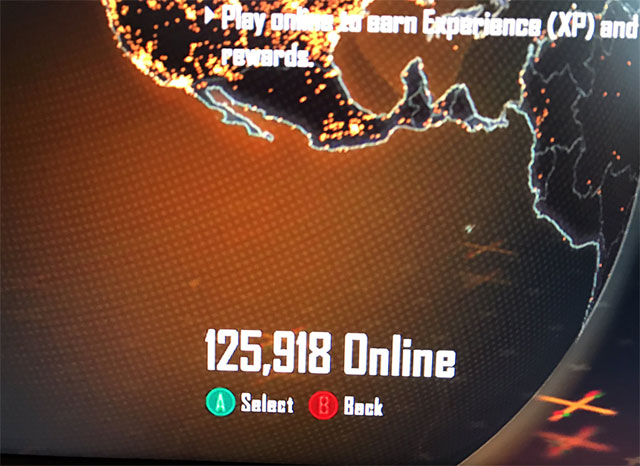 That’s an insane amount of people online playing a four-year game, one that has four successors. Yet another game that goes to show how important Xbox One’s backwards compatibility is to Xbox gamers. 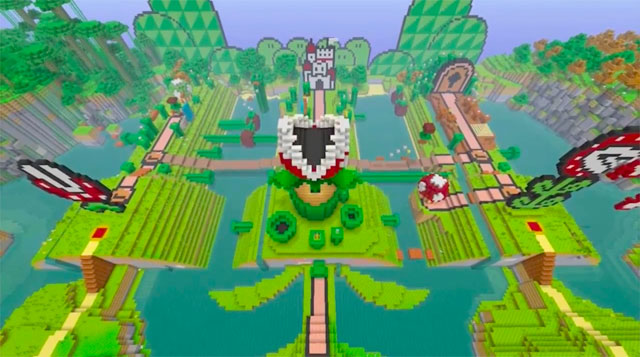 Got the 16 gig update downloading now. This is a great game and runs beautifully at 60fps. It's funny reading comments on the N4g page with butt hurt PS4 owners saying "oh well, they have nothing else to play anyways ", What's the newest PS4 release that's got everyone buZzing right now??? How's that new VR working out for ya??? I'm happy that we can play our oldies without paying for a crap streaming service like PS4. There are no valid reasons to dis Xbox for anything these days. It's a awesome machine that has evolved from day one, and it's been a great experience. PS4.... what a bore!!!!