A local Florida government has taken on the role of a real-life Bowser in a trivial battle against a local video game store owner. 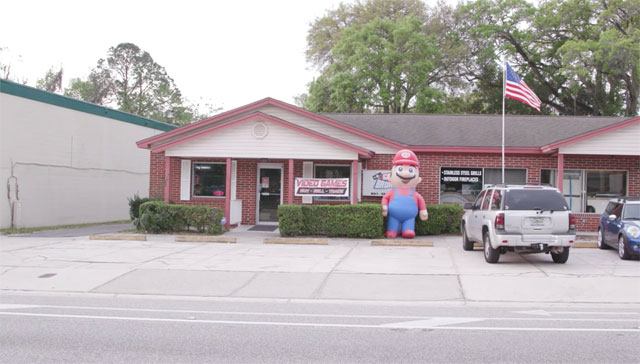 In an effort to boost foot traffic and business at his store, he installed an inflatable Super Mario out the front of the property, which he said led to an immediate boost in sales.

“When we first put Mario up we could see that we got triple in foot traffic and after that it declined substantially, and our phone calls for finding out where our location is increased substantially,” he said. 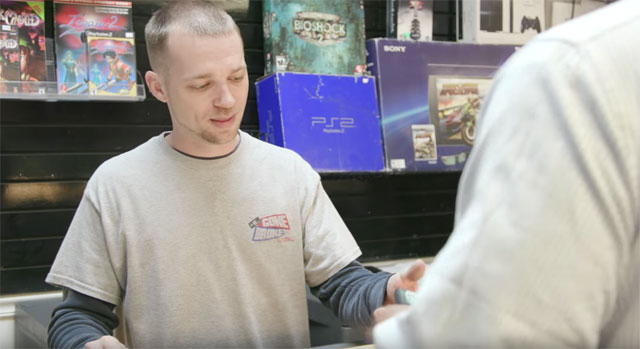 However, the local city council deemed the Mario a portable sign under city code, which apparently isn’t allowed.

Fisher isn’t lying down, and has initiated legal action, although at time of publishing is yet to serve the city. His attorneys said the city preventing his display of a popular video game character is unconstitutional.

You won’t believe the council’s reasoning, either. Fisher’s lawyer, Erica Smith, says the correlation between the inflatable Super Mario and the purpose of the store is ultimately what forced the council’s hand.

Essentially, Fisher isn’t allowed to promote his business with a sign. 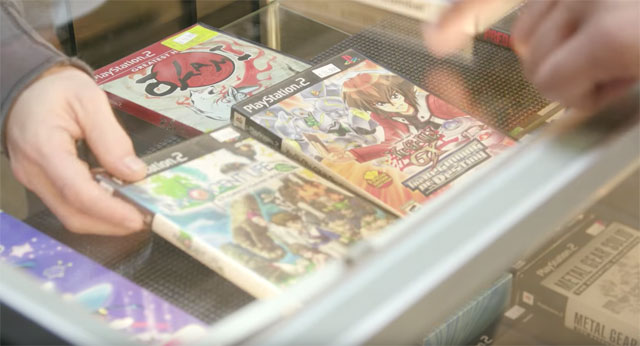