Remember the DK64 rap? Yooka-Laylee now has its own bangin’ beat

The original Donkey Kong 64 rap has gone down in gaming history as perhaps the best — and worst — video game theme of all time.

What made the song so great and charming was that it was a perfect ode to a genre and series of games that never took itself that seriously. 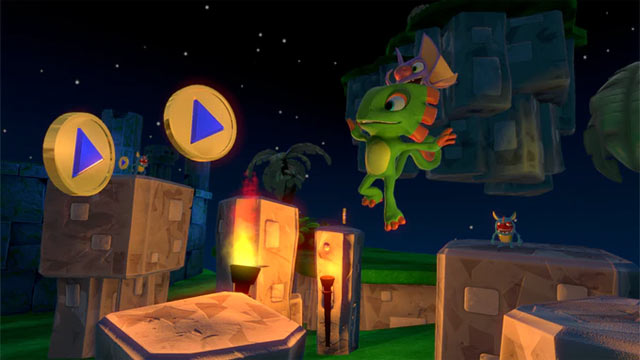 And yet, what set those Rare adventure games apart from so many other games out at the time was that they treated the player with respect, and challenged them unlike any other game had the courage to.

Yooka-Laylee stands to be a homage to the platformers of the N64 era, a genre that can still find a way to be appreciated should it be made and guided by the right people.

Many of the designers from the teams that made the likes of Banjo-Kazooie and DK64 have lent their talents to Yooka-Laylee‘s development, joined by composer Grant Kirkhope, who also composed the aforementioned titles in the ’90s. 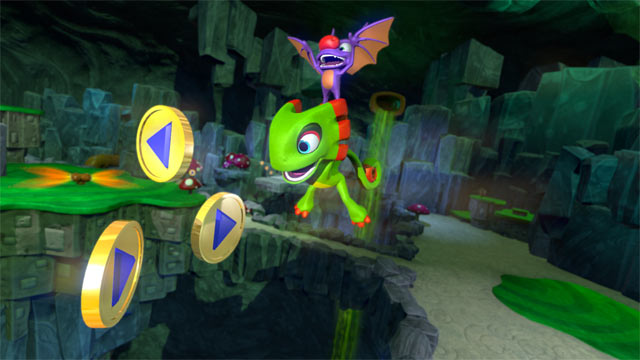 He’s now come out with his own version of the DK Rap for Yooka-Laylee, and it’s equal part charming as it is cringe-worthy … but I guess that’s what makes it so great. All the nostalgia!

Check out the video clip below. I’ve also included the original rap, ’cause why not!?

Yooka-Laylee launches April 11 on PC, PlayStation 4 and Xbox One. A Nintendo Switch version is currently planned. Look out for our review of the game in the coming days. 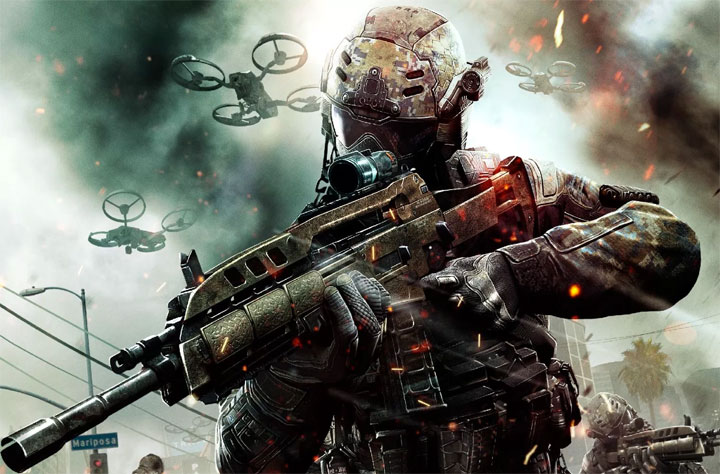 ← Previous
Black Ops 2 seems destined for Xbox One, via backwards compatibility or otherwise

Next →
Battlefield 1 community maps could be on the way
Click here to cancel reply.