If you’re a Dark Souls fan, best you make the most of the latest piece of DLC.

With the release of The Ringed City, the third and final piece of Dark Souls 3 DLC, game director, Hidetaka Miyazaki, and his team will move onto other projects. 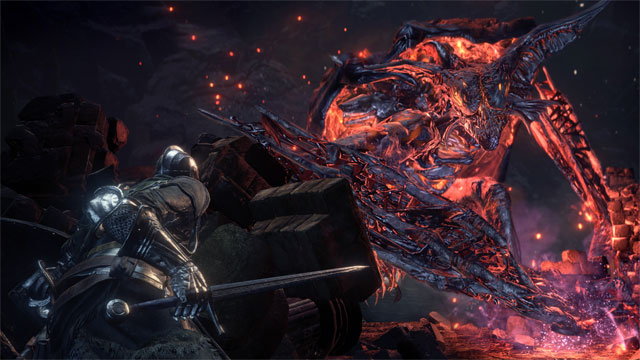 For now, The Ringed City is Dark Souls’ swan song.

Speaking with Famitsu, the famed director, who also helmed PS4 exclusive Bloodborne and has also led a number of Armored Core games, said that the latest piece of DLC closes the door on his time with the Dark Souls franchise. 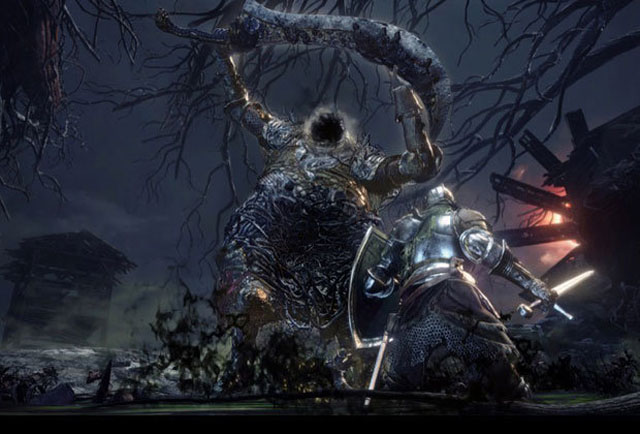 Covered by Esuteru and then translated on Twitter, Miyazaki makes his plans clear.

“Dark Souls series is completely done as of The Ringed City,” he says. “At least for now we don’t have any future plans for it.”

That’s very Kojima-esque in rhetoric, so we probably shouldn’t rule out a new Dark Souls game in the future, but it’s pretty clear that he wants to move onto other projects in the immediate future. 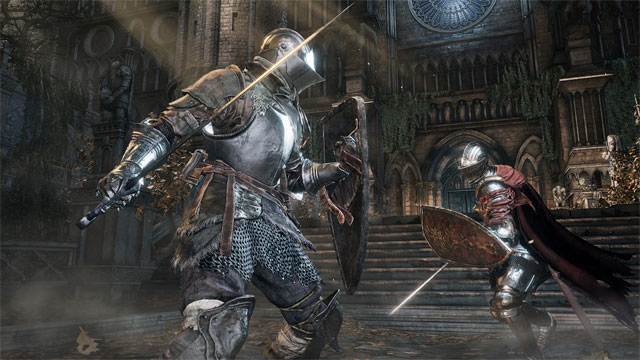 He goes on to admit that he believes the Dark Souls series is “blessed”, and that each entry has its flaws.

“I don’t think I’ve implemented all I wanted,” he said. “Each Dark Souls games have their own mistakes but I think overall it’s a blessed series.”

Interestingly, he confirmed that the FromSoftware team was working on a number of different projects, with no real focus on making those games like Dark Souls. 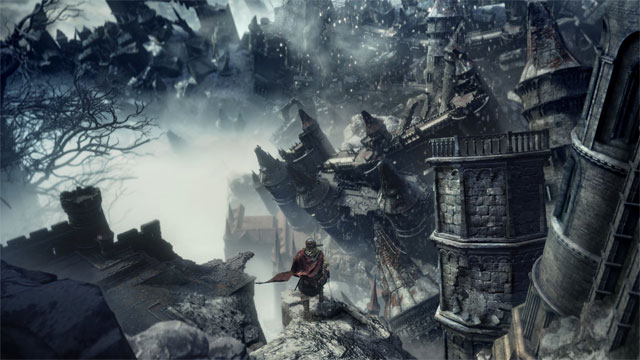 “Currently working on a number of games that should be interesting. We’re not concerned about whether they resemble DS or not.”

So there you have. Make the most of your time with the game now: Dark Souls 4 seems a long way off.

← Previous
Microsoft exec reflects on bungled Xbox One reveal: 'A powerful reminder to do right by our customers'