Nintendo E3 2017: Switch and 3DS both set for big showing at gaming extravaganza

Nintendo has taken somewhat of a backseat at E3 over the past few years, having ditched the pre-show press briefing for pre-recorded streams and a small floor presence.

Last year it essentially ditched the show all together, offering attendees a brief hands-on glimpse of Zelda: Breath of the Wild and not much else.

This year’s event, however, stands to be a big one for Nintendo and gamers, as it will be the first post-launch showcase of Switch.

It also stands as an opportunity for Nintendo to reveal what it has in store for the 3DS, a device it insists is still relevant and supported, despite the portability and popularity of Switch.

Nintendo of America president, Reggie Fils-Aime, is never one to mince words, and he’s been vocal in the gaming giant’s intentions for the June gaming extraveganza. 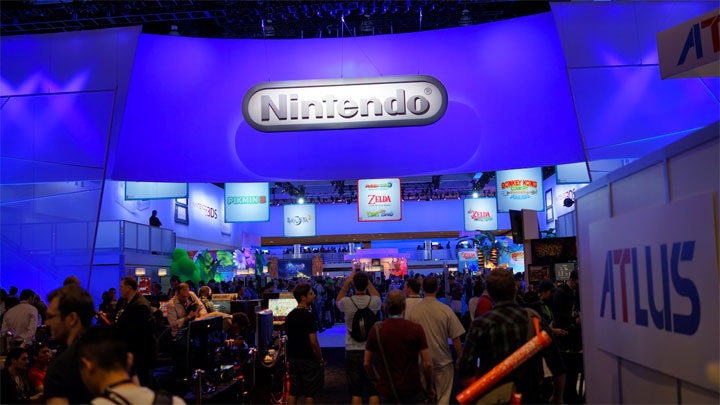 Speaking with Fox News, Fils-Aime said Nintendo also looked at E3 as opportunity to “tell a story”, and that E3 2017 would be no different, despite the reduced presence of the company in recent years.

“We’re gonna have a big E3 this year,” he said. “We’re going to be showcasing a variety of games.”

E3 2017 looks to be the most unique and perhaps the biggest in the event’s long and storied history, with doors opening to the general public for the first time.

Fils-Aime said this presented a unique opportunity for Nintendo to show what it has planned for both the Switch and 3DS.

“I’m not gonna tell you all of the various games and all of our little secrets for E3,” he teased, “but I can tell you that E3 is going to be a major opportunity for us to showcase not only Nintendo Switch, but also content coming to Nintendo 3DS.”

Nintendo has used its Treehouse live streams to showcase hours upon hours of gameplay footage and presentations, something it did after the Switch reveal earlier this year, and that it has used during E3 since 2014.

The controlled environment has allowed it to create enjoyable and engaging live streams that tend to generate a lot of online chatter and excitement.

This will be the first time since 2011 that Nintendo will hit the E3 floor with new console hardware, which was when it showcased the Wii U ahead of the console’s 2012 launch.

All eyes will be on Nintendo this June as it reveals its long-term plan for Switch, a console that has had a record-breaking launch and looks to propel Nintendo back into living room gaming relevance.

The console had the best two-day sales opening for a console in Nintendo’s history, which is impressive considering the timing of the console outside of the busy holiday season.

E3 will certainly be an opportunity for Nintendo to ride the success of the Switch’s launch, and generate even more hype around a console that has plenty of upside.