Microsoft is facing a tough and seemingly impossible uphill battle to claim top spot in the gaming stakes from Sony and PlayStation. However, its upcoming Scorpio console could very well propel it well beyond what it’s achieved with the Xbox One thus far.

While a concerning lack of exclusives makes the Xbox One a tough sell as it stands, Xbox boss Phil Spencer has been vocal in his confidence that 2017 will be the year of the ‘box.

Last month he said he felt very good about 2017, and that Xbox should have more first-party games than last year, with “great diversity, plus launching new IP.”

The console’s biggest selling point thus far is that it promises to offer true 4K gaming. The PS4 Pro, while the most powerful gaming console currently on the market, isn’t powerful enough to run games in native 4K.

“This will really bring the most powerful console you’ve ever seen,” Greenberg said. “It will bring these really true 4K, really incredible visual games that we’ve never seen before on the console.

“People who have spent thousands of dollars on a high-end PC are getting that experience. How do we bring that to scale in a console in your living room? That’s a big part of what Project Scorpio is about.” Greenberg also confirmed that all current and future first-party Xbox games will run in native 4K on Scorpio.

As we close in on E3 2017, where it’s expected Microsoft will lift the lid off of and officially reveal Scorpio hardware, release dates and pricing, retailers are getting a look-in at what the console’s capable of, and they appear impressed so far.

Speaking during its recent earnings call, GameStop’s CEO, Paul Raines, said Scorpio was part of a strong lineup of gaming hardware that was seeing an increase in sales and consumer spending.

Raines is also confident that Scorpio can outsell its competitors when it launches this Holiday season.

“We’re impressed with Microsoft Scorpio,” he said, “and feel that we were over index on this gamer friendly powerful console when it launches this holiday.”

“Gamer friendly” is certainly an important term to use for Microsoft and its Xbox brand. The company has certainly struggled to recover from what was seen as an anti-gamer shift before the launch of the Xbox One.

The moving on of Don Mattrick and promotion of Phil Spencer has seen improvements, but as the console enters its fourth year on the market, it stands to be quickly made obsolete by a Scorpio console that appears destined for greatness. 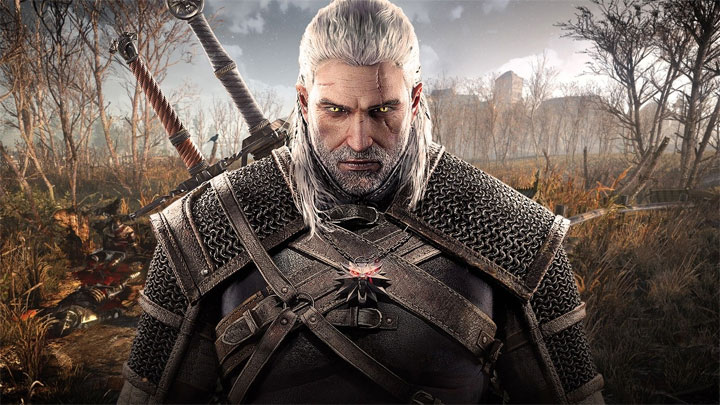 Next →
The creator of The Witcher made an epic error of judgement that cost him millions
Click here to cancel reply.