Virtual Reality gaming has taken somewhat of a backseat lately, but game developers appear confident it still has the potential to become mainstream.

One game that could help propel VR into more homes is Fallout 4 VR, Bethesda’s first attempt at VR gaming that could redefine how we look at and play the critically acclaimed title. 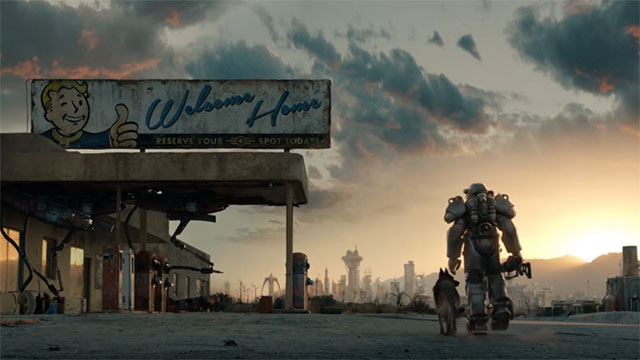 The studio lifted the lid off the project at E3 2016, but it’s been a quiet ride since. We know it’s in development and progressing along, but beyond that, there hasn’t been much to go on.

That will change at E3 2017, and Bethesda appears increasingly confident that the game will impress.

Bethesda’s Pete Hines said as much in an interview with Hip Hop Gamer, quoting the words of studio director, Todd Howard. 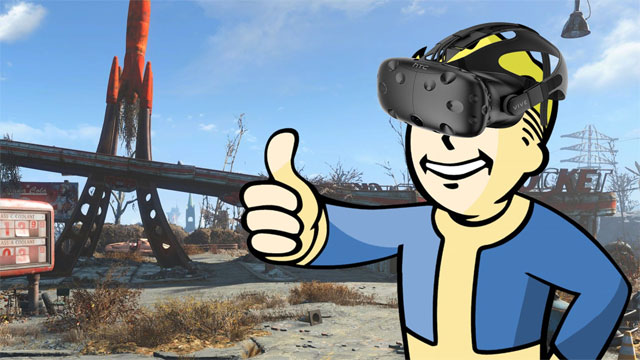 Hines also confirmed that Fallout 4 VR will be shown in all its glory at E3 2017.

Interestingly, Hines admitted he can’t enjoy VR due to motion sickness, but he believes it will grow and find a place in the home, but with a caveat. 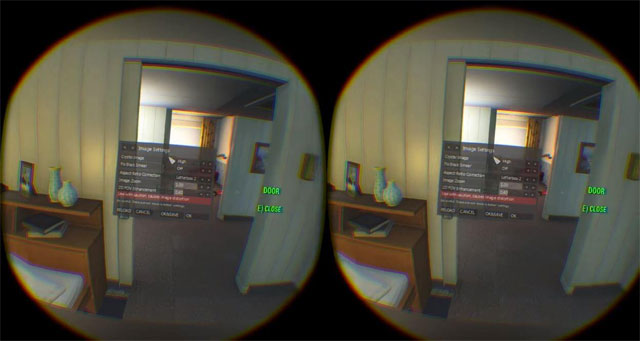 “I think it’ll grow,” he said when asked about the technology’s future and place in gaming. “[It] will be accepted and it will become more common.”

He doesn’t believe it will ever fully replace the traditional living room gaming experience, nor that people will game exclusively using a VR headset.

“I play games and my wife likes to watch,” he continued, “and if I’ve got some damn headset on and I’m telling her like, ‘I don’t even care if you’re in the room, I’m playing this thing,’ she’s going to be like ‘What? No.’” 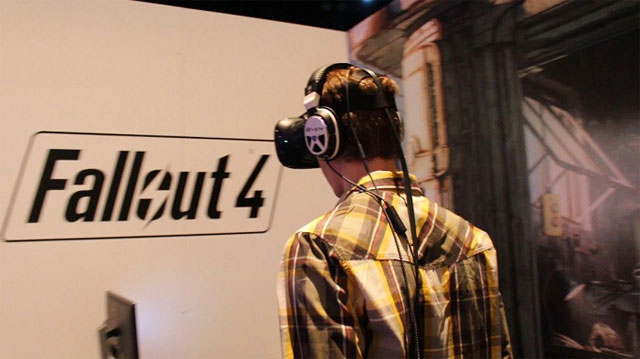 He said he had “no doubt” that it was going to grow and expand.