Kid gets in trouble for calling a classroom thief a ‘Hanzo main’, parents can’t help but laugh

You know a game has reached mainstream cultural phenomenon stage when it’s being used as a casual insult in the schoolyard.

Not that we needed proof that Overwatch had reached that stage, but this story is sure to firmly establish the game as an important pillar in modern society.

As it goes, someone’s daughter had their pencil stolen at school. She responded by calling the thief a “Hanzo main”. 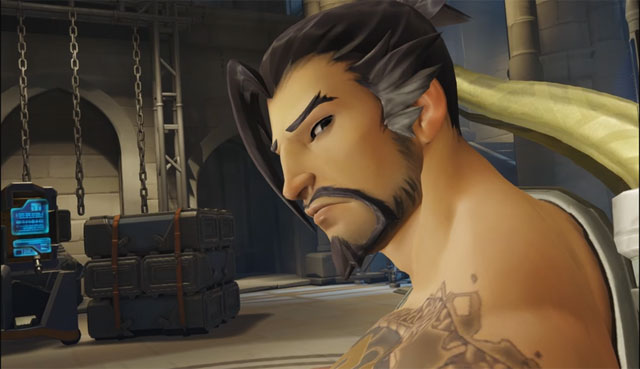 Not so funny, right? What is great about this story is the teacher’s response, and the viral reaction that response got online.

“Another student took her pencil,” the teacher’s note read, “and she referred to him as a ‘Hanzo main’. I have no idea what this means but it was clearly meant as an insult.”

Cue complete and utter hysterics from the girl’s parents, and the tens of thousands of people that shared the teacher’s note online.

My daughter got in trouble for calling a kid who stole her pencil a Hanzo main. My husband and I have been laughing for half an hour. pic.twitter.com/Y1vDfGZZpA

Abrekke83, or Allie, is a Twitch streamer known for her Overwatch streams, so it’s no surprise that her daughter is so in tune with Overwatch lingo.

It’s made all the more funny for the fact the daughter had to correct the teacher‘s spelling.

“Best part is this was the second note. She corrected the teacher that it was Hanzo, not Hanso,” Allie said.

The official Overwatch social media account event got in on the action.

@abrekke83 While we don’t support name-calling (and do support Hanzo mains!), we love where your daughter’s head was at.