Uncharted 3 was supposed to be the end. Uncharted 4, the final nail in the coffin. Now Uncharted: The Lost Legacy appears set to be the final chapter in Naughty Dog’s Uncharted tale.

After having released Uncharted 4 and seemingly ending its time with the acclaimed PlayStation franchise, the studio is looking to extend its time in the universe with a DLC expansion pack that will also get a standalone release.

Uncharted: The Lost Legacy will be an entirely new adventure, and will star Uncharted 2‘s Chloe Frazer in the role of the main protagonist. She will be joined by Uncharted 4‘s Nadine Ross. 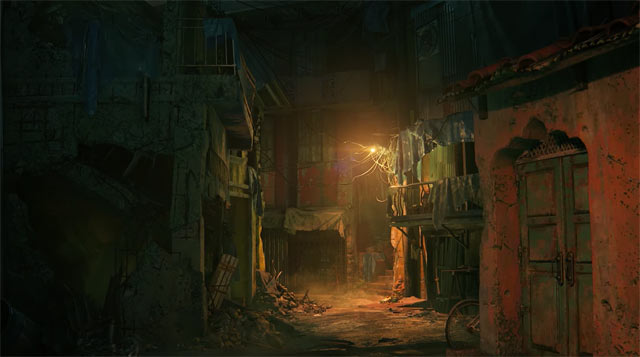 It will be offered as both a standalone title in 2017, as well as part of the Uncharted 4 season pass.

The Lost Legacy was revealed as part of the PlayStation Experience 2016 extravaganza, which also lifted the lid on The Last Of Us: Part 2 and some new Crash Bandicoot details, among other big announcements.

An eight-minute demo of the game was revealed, showcasing a woman — eventually revealed to be Frazer — working her way through a busy marketplace wearing a red scarf to conceal her identity. We see some of the game’s combat, as well as the Naughty Dog trademark graphical quality.

Take it all in, because it could be the last Uncharted game from Naughty Dog that we ever seen. Probably.

Naughty Dog co-president, Evan Wells, told Game Informer recently that the studio was likely done with the franchise after The Lost Legacy.

“I would say that Naughty Dog doing an Uncharted after this is unlikely,” he said.

He added in the standard “never say never”, but also pointed to The Last Of Us Part II, as well as “so much other stuff” that the studio was hopeful of doing. 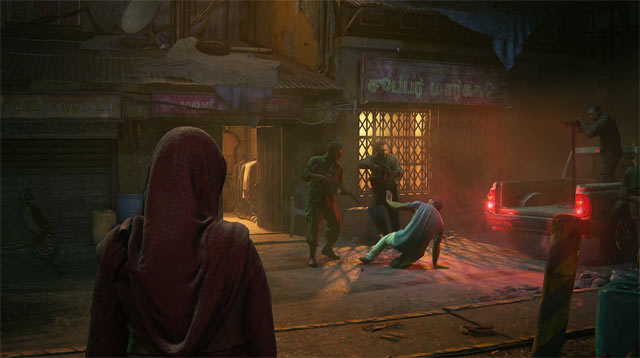 “If we magically had that two-team, three-team studio, sure – it’d be great to keep doing it. We really love the franchise, but the studio has limited resources and lots of other ideas. I’d say the likelihood is low.”

That could be a call to arms for Sony to pitch in and help expand the studio … although maybe that’s not something Naughty Dog is intent on doing.

So what is The Lost Legacy about, and is it worth investing in the season pass for Uncharted 4?

The game follows Frazer, which we’ve already covered. She’s trying to recover a fabled ancient Indian artifact in the hope of keeping it out of war-mongering and profiteering hands. She enlists the help of Uncharted 4‘s Nadine Ross, and together they head into the mountains of India to search for the artifact. 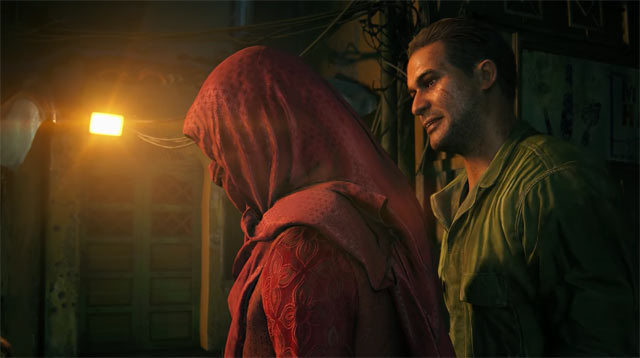 As expected, there will be fierce competition and opposition, because this is an Uncharted game, after all.

Aside from the fact this looks to be a pretty expansive standalone entry, it’s great that both Frazer and Ross get some screentime, particularly Frazer. She’s a likeable Aussie character from Uncharted 2, and hopefully this episode is popular enough to justify more insight into her history and adventures.

Uncharted: The Lost Legacy is scheduled for release on PlayStation 4 in 2017. 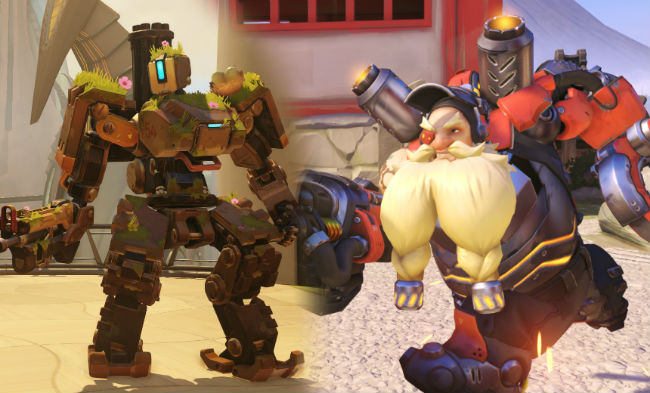