I’ve spent the good part of the past weekend (and most of this week so far) playing Ghost Recon: Wildlands.

You can read my initial impressions here, although keep in mind that the score is provisional and won’t be final until the game’s online population and servers are functioning around a week after launch.

I’ve blasted through a good chunk of the campaign — although not much of it considering the scope — and so I’ve reached the point that you reach in open world games when it’s time to cause chaos and just explore the world and do random stuff. 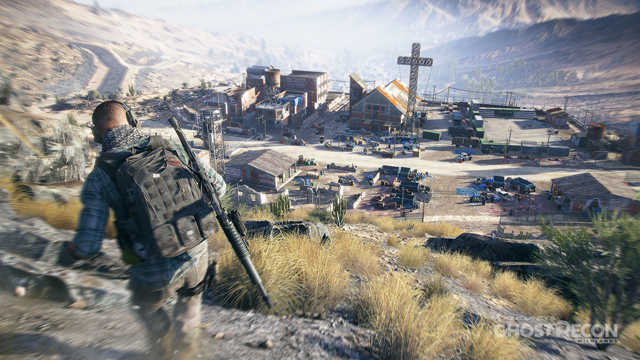 I knew the game world of Wildlands was big, but Ubisoft has attempted to put a figure and size to it, but it’s difficult to gauge how big it really is because it’s such a diverse, rough and hostile environment.

I planned to drive right around the map, but as you can see in the video below that’s a lot easier said than done.

The terrain is incredibly harsh and varied, so driving in a straight line is more often than not utterly impossible. 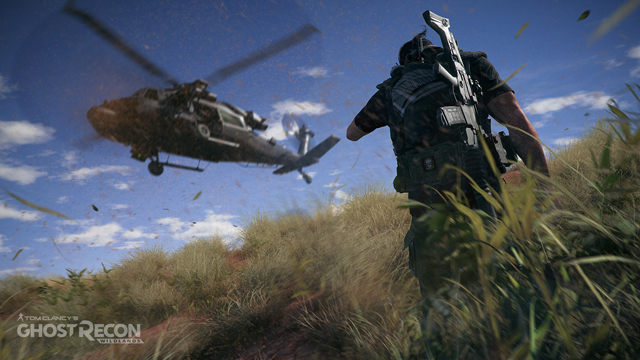 In order to drive right around the map and time how long it took, I set some rules in place, I had to drive on a road, I couldn’t drive cross-country: it had to be around the map as much as possible.

I tried this twice: the first time I crashed too often, which added maybe 5-10 minutes to my time. In the below video you may notice some jumps, but they only add a few seconds each time. I also crash and have to change cars a few times, but that’s just the nature of the game world and is rather unavoidable.

All in all it took me around 45 minutes, which is shorter than my first drive, which took around 57 minutes.