Shovel Knight dev: Nintendo Switch ‘incredibly easy system to develop for’, similar to PS4, which has ‘gotten even better’

The launch of the Nintendo Switch tomorrow stands to be one of the year’s biggest gaming events. Fans are clamouring to pay off their pre-orders, and with many a midnight launch being held across the globe, it stands to be an exciting 24 hours for Nintendo diehards.

While the console’s launch lineup has been the topic of much heated debate among gamers, Nintendo’s support of independent developers stands as one of the Switch’s most appealing aspects this early on. 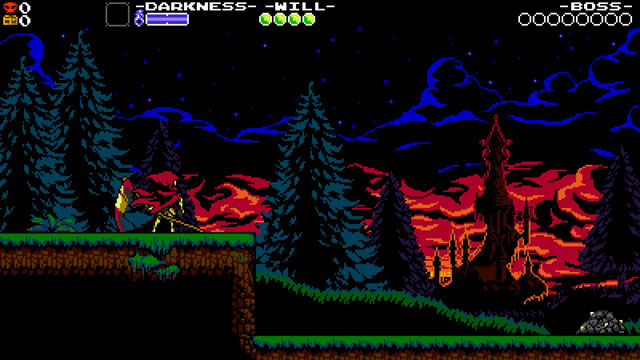 One game in particular, Shovel Knight, is an indie favourite that will lead Switch’s indie pool when the console launches tomorrow.

Developer Yacht Club Games has a strong relationship with Nintendo, and so its support of Switch should come as no surprise.

The game along with its two expansions, Plague of Shadows and Specter of Torment, are destined for the console, both sold separately as well as in a bundled effort, Shovel Knight: Treasure Trove. 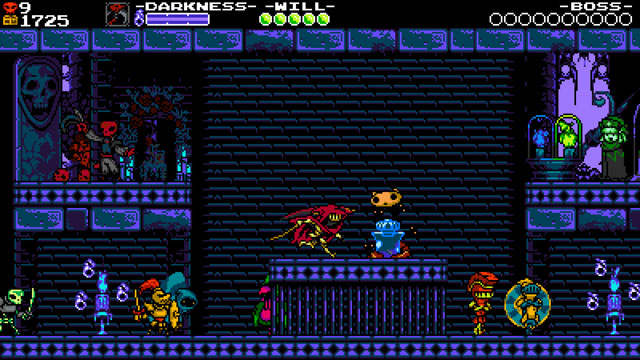 Lead programmer and studio co-founder, David D’Angelo, says the decision to bring the game to Switch was a no-brainer, and that Nintendo opened dialogue about the project.

“Nintendo first came to us,” D’Angelo told Fenix Bazaar. “They said, ‘We have something coming. No we can’t tell you what it is, but if you have something around this time then that would be great.’ They do a pretty good job of keeping us in the loop in case our projects line up.”

That’s exactly what’s happened with Switch and Shovel Knight, and D’Angelo said the ease to develop on and port to Switch made the transition particularly smooth.

“I would say the Switch is light years ahead of the Wii U,” he said. “It’s an incredibly easy system to develop for, even compared to other consoles.”

Shovel Knight was up and running on the Switch “within a week”, according to D’Angelo, and that everything was smooth sailing. However, despite the relative ease of getting the game working on the console, he admitted there’s always the mystery of how people are going to actually play games on the hardware. 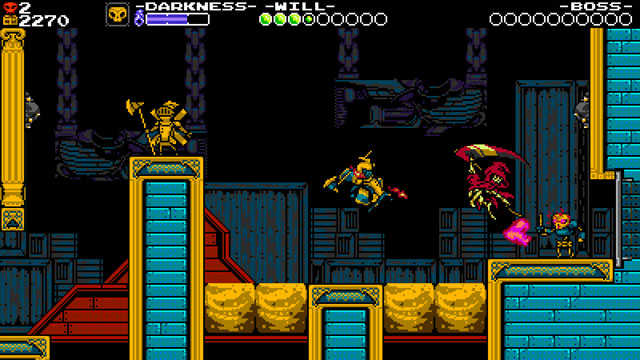 Having worked across all major consoles before shifting focus to Switch, Yacht Club Games knows a thing or two about the differences between the PS4, Xbox One and Switch.

D’Angelo says developing for PS4 is easy and has “gotten even better”, and that Switch is very close to that.

“I’ve been very impressed with how put together it is,” he said of Switch. 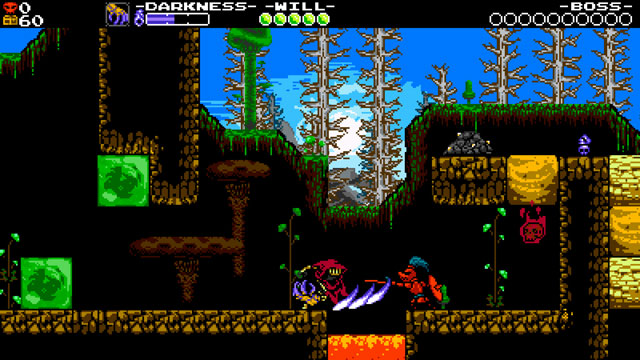 As for the Xbox One, D’Angelo said some light on the issues the Shovel Knight team and other developers may face.

“Xbox One is a different kind of thing to develop for,” he explained. “The decisions Microsoft has made make development challenging for our type of game, which isn’t setup for handling profiles in weird ways. Shovel Knight is designed like an NES game where you plug in the controller and it works, which is a little different to Xbox’s operating systems. So it’s a little trickier, but still not all that rough.”