Five years in the making, Mass Effect: Andromeda finds itself breaching the stars and readying a launch into the unknown.

We’ve been here before, but some things are different. A strange sense of familiarity is drowned out by confronting — and confident — philosophical changes, many of which have a long journey towards galactic conquest. 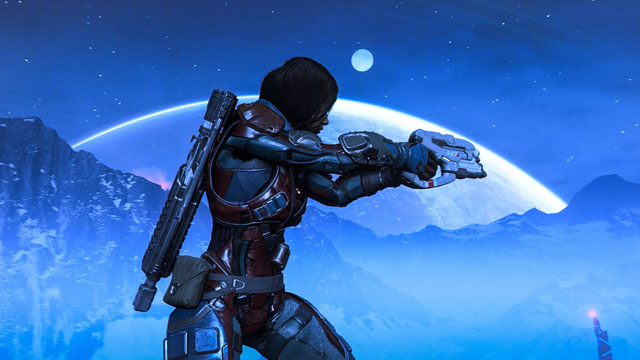 It’s easy to skim over and look at from a distance what this game wants to be, but like a star cluster, we need to go deeper — for longer — to truly comprehend what it all means, what it stands for, and why it’s important.

Three-or-so hours of time exploring the worlds of Andromeda — piecing together relationships, riding the Mako, and just trying to understand how developer BioWare has evolved Mass Effect — and I’ve walked away with more questions than what I went in with.

That should come as no surprise. It’s hard to preview a game like this without really understanding what it is that drives certain characters and worlds to be the way they are.

Sure, I understand the basics — the fundamentals that form the building blocks of something much larger — but this is more than just a natural evolution. 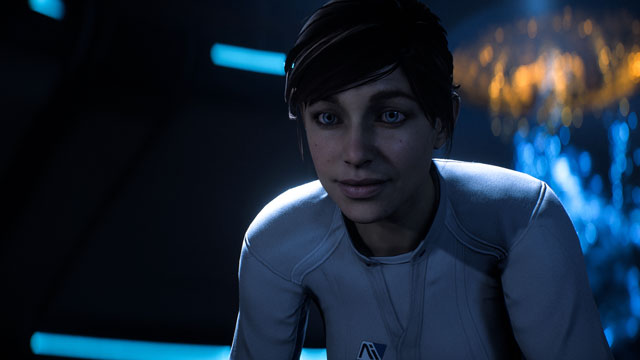 Andromeda’s scale is so grand, and its changes so monumental, that I couldn’t even dare scratch the surface of what it wants to show me over what will surely be at least one hundred hours.

Everything I did in my time playing the game felt like ground work, like I was actually beginning a 600-year journey into the unknown.

I guess that was the point, but I’m admittedly uneasy about really diving into what it is that makes the combat good or bad, or how dialogue and morality changes have evolved over time.

The action can get fast and frantic, with slick controls and mechanics that establish Andromeda as a rather refined and combative third-person action offering. Squad AI seems competent enough, although not being able to explicitly control their powers is a little off-putting. They did use them when necessary on their own accord, though, although it’s hard to gauge just how effective this is against tougher AI enemies.

Directing them is fairly breezy: you can either direct both to the same position, or individually to specific areas to flank the enemy. It worked well the few times I used it, and certainly helped me establish a good flanking defensive against attacking enemies. 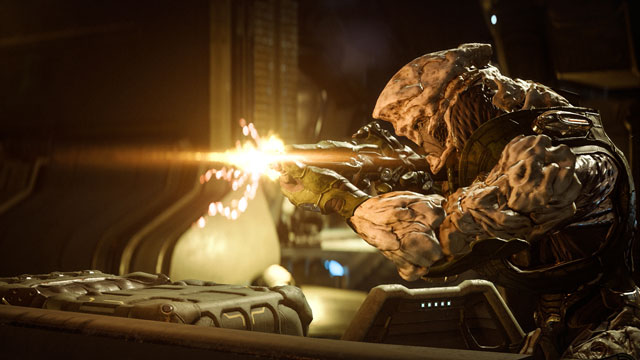 The basics are established with refined cover-based shooting, solid squad control, and a nice combination between base shooting and class-based abilities. But I couldn’t possibly know how the new profiles system works without having established a long-term, progressive goal with my chosen character.

It’s hard not to remain skeptical of the system, because a traditional classes system creates an element of risk, reward and consequence: you choose a certain path, build your character around it, and live with the consequences of having created an imperfect being.

I can’t know yet whether being able to switch between Biotic and Soldier profiles will actually be beneficial in the long run. BioWare’s intention was to open the system up, permit more flexibility, and allow players to branch off in multiple directions.

It sounds appealing, and I touched on this briefly in the hour or so I had playing in combat, upgrading skills and balancing my squad. The sheer depth, complexity and scale of the classes system was enough to have me wasting away what precious little time I did have with the game. I guess that’s a good sign.

My primary concern is that the system lessens the consequences for the player: if you have so much control over a situation, there’s less consequence for having chosen a specific path earlier in the game.

That’s how I interpret the system, but BioWare assures me there is a narrative justification for this, and that the world finds a way to constantly balance out next to sudden changes in class and character progression.

There’s a similar approach with the Ryder siblings, with subtle changes and responses reflective of the character you choose. There’s no major narrative shift here, but Andromeda does an interesting job early on in establishing a character bond unlike anything we’ve seen in the Mass Effect franchise before.

That’s something I personally can’t wait to see developed further, because the introductory stanza blends mystery with emotional drive. I think all players are going to find something to like in both Sara and Scott.

It’s another area I can’t quite define or critique yet, but the foundations seem strong enough to propel Andromeda’s intimacy and relationship building to new heights. 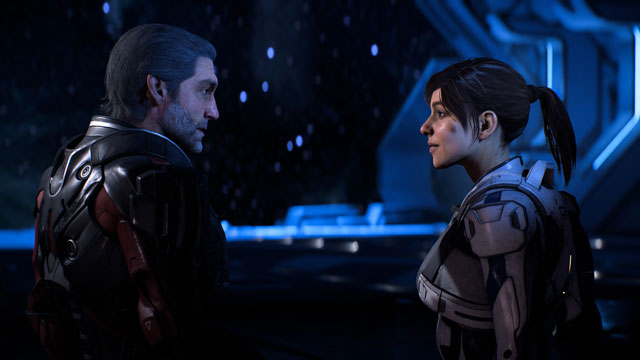 Doing away with the measured Morality system from the original trilogy and replacing it with a far more complex multi-branch directive is a risky albeit endlessly fascinating direction for BioWare. I couldn’t quite touch on just how far I could push someone before bringing them back onto the good path, but one thing I did notice was that there’s far more risk associated when choosing a specific reply.

That opens the door to endless possibilities, something that — again — I couldn’t even attempt to fully comprehend in only three hours.

In some instances I purposefully replied jeeringly and arrogantly, just to test the response, and the outcome of the interaction generally changed from person to person: sometimes they’d be willing to forget my arrogance and rescind on their hostility, while other times they would become stubborn and unwilling to compromise.

BioWare tells me the idea to ditch a binary system was to simply open up the possibilities, and I can certainly see the building blocks of something truly special.

Will in work over time? I feel that of all the changes made to Andromeda, the morality system has seen an evolution towards a more natural, consequential dialogue system, one that will have a far greater reach on the game and its universe than what was possible in the original trilogy.

The Andromeda crew is closing in on their destination and will break out of stasis in the coming weeks.

Questions still linger about major changes to classes, profiles, and the morality system, all of which are major pillars of the Mass Effect franchise. Changes I’ve experienced so far mostly appear to have the fundamentals to work over the long term, but I’m still curious how it all ties together into a bigger package.

Come March 21, we’ll meet the crew of the Tempest, and finally put them through their paces. 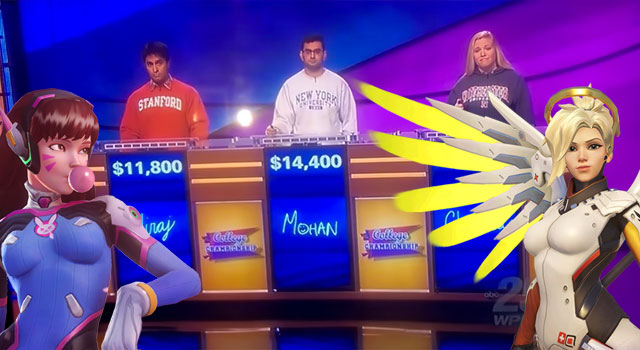