Excitement is ramping up for the release of the Nintendo Switch, with the console’s launch less than two weeks away.

With pre-order stock quickly selling out, fans are clamouring to get their hands on the latest gaming hardware from Nintendo.

There are still plenty of lingering questions, however, namely surrounding the console’s online capabilities and features, not to mention how — if at all — the Virtual Console is implemented.

There’s also the dilemma of storage space. With 32GB of internal storage, many consider the Switch to offer inadequate space in a digital era.

Most Switch owners will need to invest in SD cards, although they don’t come cheap. Nintendo says Switch will support 2TB cards, but these aren’t currently available and will be expensive once they hit store shelves.

Thankfully, many of the console’s upcoming titles will fit comfortably on the Switch’s internal storage, although don’t expect to fit any more than one or two AAA games on the console at the same time.

By way of the official Nintendo Japan website, we know the size of a number of upcoming Switch games set for release within the console’s launch window.

The Legend of Zelda: Breath of the Wild clocks in at 13.4 GB, enough to comfortably fit on the Switch. With internal storage offering roughly 25GB of available space, that leaves an additional 11.6 GB of space.

You could then throw in Disgaea 5 and its 5.92 GB along with Nobunaga’s Ambition at 5.00 GB. That would take up all of the space on the Switch. Three large games with many hundreds of hours of play time.

But what else could you fit on the Switch’s internal storage?

Mario Kart 8 Deluxe will clock in at 8 GB, and coupled with Zelda would make for a formidable albeit small internally-stored games library

Puyo Puyo Tetris comes in at an unsurprisingly tiny 1.09 GB, Snipperclips is similarly small at 1.60 GB, while I Am Setsuna will require 1.40 GB of space.

The biggest of the bunch — Dragon Question Heroes I & II — will probably require an SD card, as it clocks in at 32 GB. While the console’s internal space is listed as that, you have to factor in around 4-6 GB of data and OS memory storage on the console.

So there you have it. While you could certainly make do with the console’s internal storage initially, you’re certainly going to have to eventually invest in an SD card. Or simply buy game cartridges. 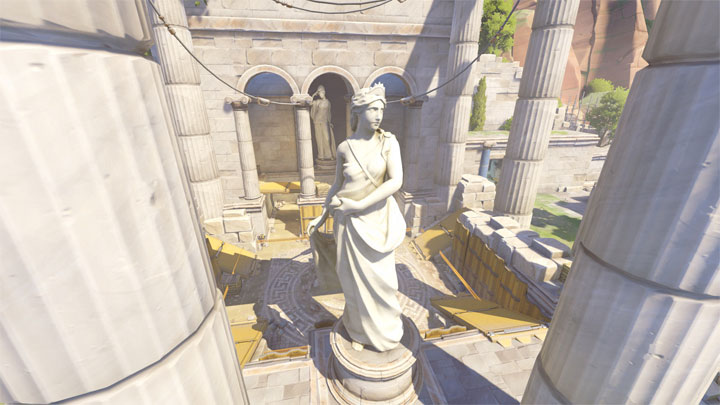 ← Previous
Overwatch's 24th hero is 'not who you think it is', reveal could be imminent

Next →
Nioh PvP coming in late April, with high-difficulty missions also on the way
Click here to cancel reply.

do my essay for me http://dekrtyuijg.com/

Nicely put. With thanks.