It’s been clear since the Nintendo Switch‘s reveal trailer that the gaming giant was keen on pushing Splatoon down the eSports route.

The latest features revealed for the game put that in concrete, as the game looks destined for a promising appearance on the competitive pro gaming circuit. 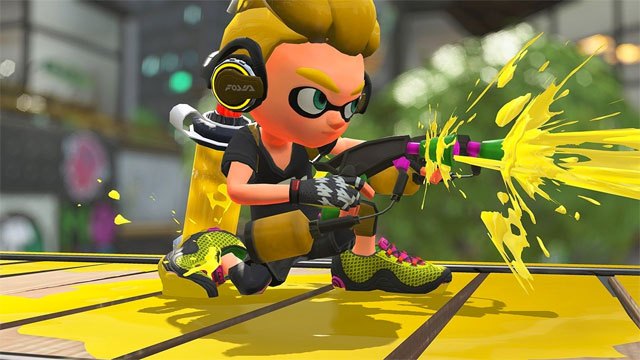 Nintendo recently outlined two new features for Splatoon 2 — which launches in the months after the console’s launch — and they both look to extend the game’s reach into eSports.

LAN Play and Spectator View are interesting additions to the Splatoon 2 features list, and fans of the original should be pleased to see its eSports potentially fully realised in this sequel.

Firstly, LAN Play is an important addition, as it’ll allow up to eight docks to be setup for local play. 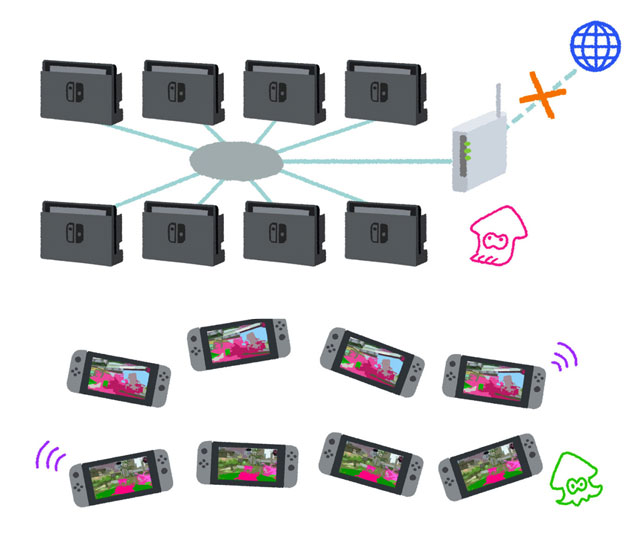 Nintendo says this “allows players to create local Private Battle tournaments without the need for an Internet connection”.

What makes this a key inclusion is that it demonstrates to third-parties that the console is adaptable and accessible for LAN-based competitive play. It also makes the Pro controller that little bit more appealing.

Then there’s Spectator View, which will allow two non-players to access the private battle and control the cameras to enhance the watchability of a match. 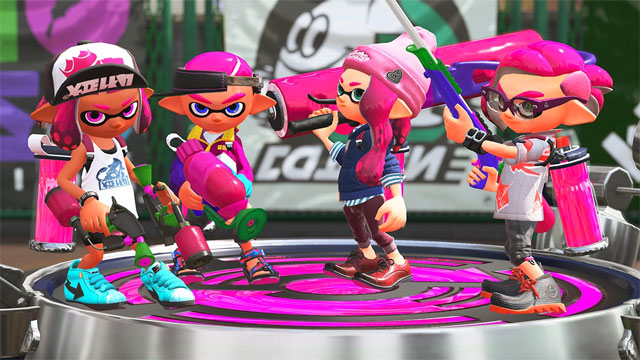 “Previously, we’ve reported that Splatoon 2 will allow up to eight Nintendo Switch systems to connect via local wireless to play Private Battles,” Nintendo said in a statement.

“In addition to this, a new feature called LAN Play will enable players to connect eight docked systems using a wired LAN setup. This feature allows players to create local Private Battle tournaments without the need for an Internet connection.”

Nintendo believes LAN Play is perfect for “when you want to organise a serious tournament event with your fellow players”. 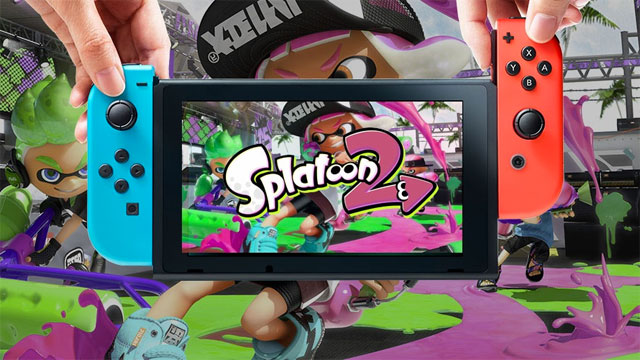 It’s very formal language — we shouldn’t expect any less than Nintendo — but it’s clearly code for, “This game is designed for eSports”, without explicitly saying it.

What are your thoughts on Splatoon 2‘s eSports potential? Sound off in the comments below!