Nintendo has spoken briefly about backwards compatibility for Switch, and says support for controllers for other Nintendo systems could come by way of future updates.

It’s clear, however, that the company’s approach to how Switch could potentially play Wii U games will fall in line with its recent offering of remastered and remade classics, rather than straight-up backwards compatibility as per Xbox One. 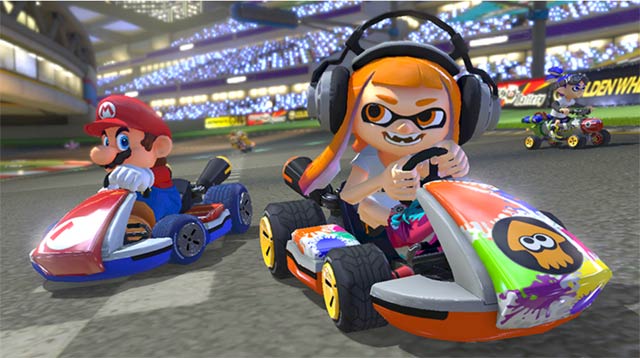 As it stands, Switch will get Mario Kart 8 Deluxe shortly after launch, with the game being a re-released, upgraded version of the Wii U game.

Speaking with TIME, Nintendo president, Tatsumi Kimishima, says that may be a common approach with the console and past Nintendo games.

“We can take games and bring them and make them playable on Switch. So they can be remade for Switch, yes,” he said, although it was in response to a question that explicitly asked whether Wii U games were playable on Switch. It’s unclear if he means they are playable via emulation, or if they need to be remade and ported similar to what’s being done with Mario Kart 8 Deluxe.

“In some cases, games from past systems may be re-released for the Nintendo Switch system as either enhanced or original versions,” he continued. This seems obvious, as Nintendo has both the Virtual Console, as well as a knack for taking its more popular games and giving them complete remasters.

His comments are confusing, however, because he doesn’t make it clear whether the console is backwards compatible. It appears as though remastered and re-released efforts ala Mario Kart 8 Deluxe will be the way the company goes.

Further, Kimishima made it clear that the Switch can’t currently play games from other consoles, but that controller support may be considered.

Make of that what you will.

← Previous
Xbox boss confident of more exclusives in 2017 than 2016 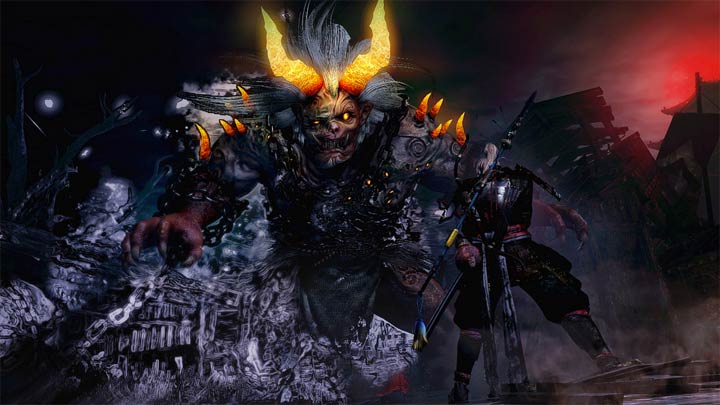